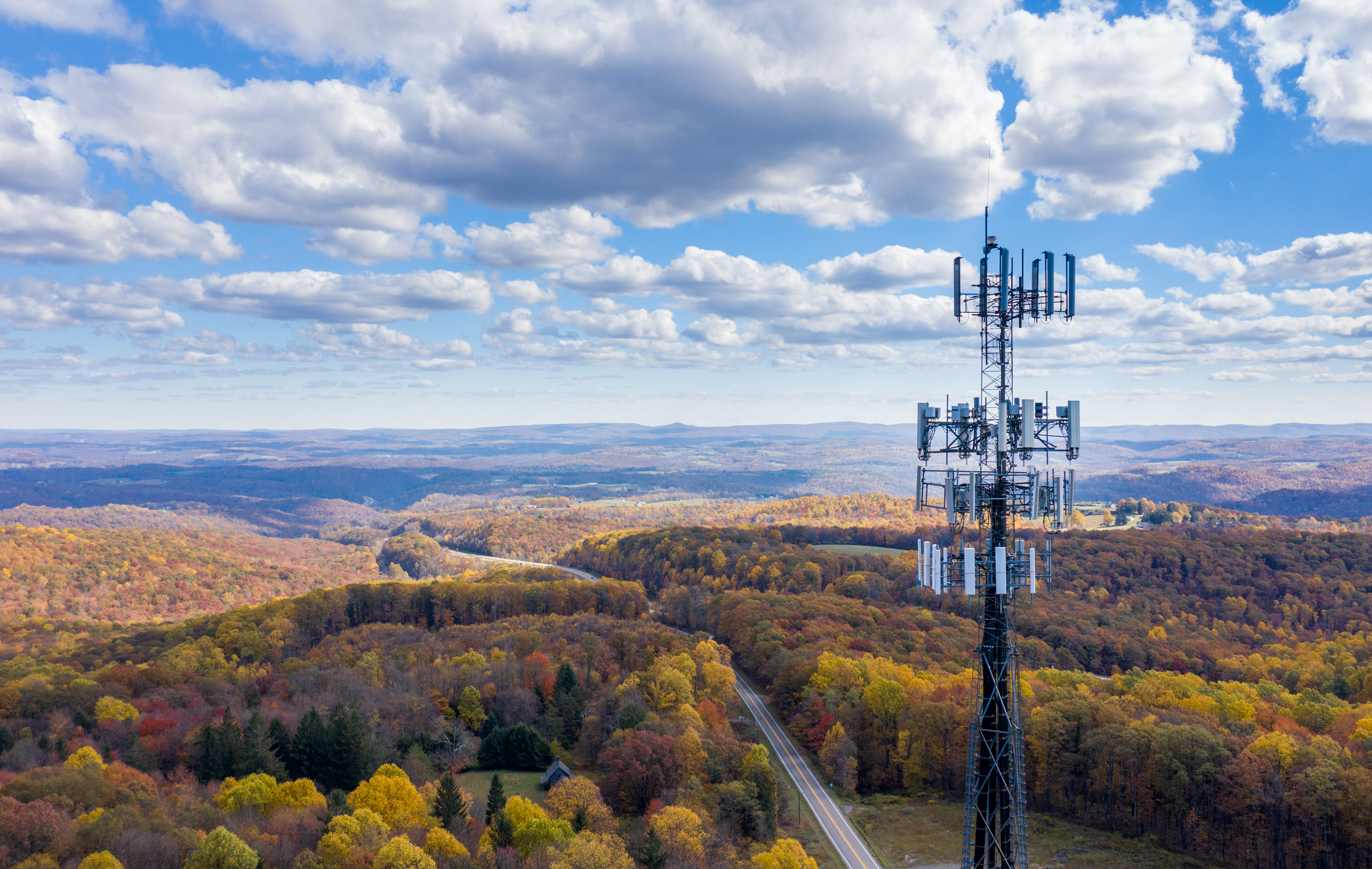 Nearly nine months after Congress passed President Biden’s , the federal government has yet to allocate any of the $42.5 billion in funding the legislation set aside for expanding broadband service in underserved communities, according to . Under the law, the Commerce Department can’t release that money until the Federal Communications Commission (FCC) publishes new coverage maps that more accurately show homes and businesses that don’t have access to high-speed internet.

Inaccurate coverage data has long derailed efforts by the federal government to address the rural broadband divide. The previous system the FCC used to map internet availability relied on Form 477 filings from service providers. Those documents have been known for their . In 2020, Congress began requiring the FCC to collect more robust coverage data as part of the . However, it wasn’t until early 2021 that lawmakers funded the mandate and in August of that same year that the Commission published its .

Following a contractor dispute, the FCC will publish its latest maps sometime in mid-November. Once they’re available, both consumers and companies will a chance to challenge the agency’s data. As a result of that extra step, funding from the broadband plan likely won’t begin making its way to ISPs until the end of 2023, according to one analyst The Journal interviewed.

“We understand the urgency of getting broadband out there to everyone quickly,” Alan Davidson, the head of the Commerce Department unit responsible for allocating the funding, told the Journal. “We also know that we get one shot at this and we want to make sure we do it right.”