Last year I mentioned, when covering their Iceberg Ahead event, how Iceberg Interactive were certainly delving into the horror. At the time we had no real timeline on when these horror games were going to be released, all we knew is that one of them (Transient) was being developed by a studio coming off of the back of another successful horror title and the other one (Lunacy: Saint Rhodes) would pit you against an unpredictable AI, one that’s thinking about how to kill you. 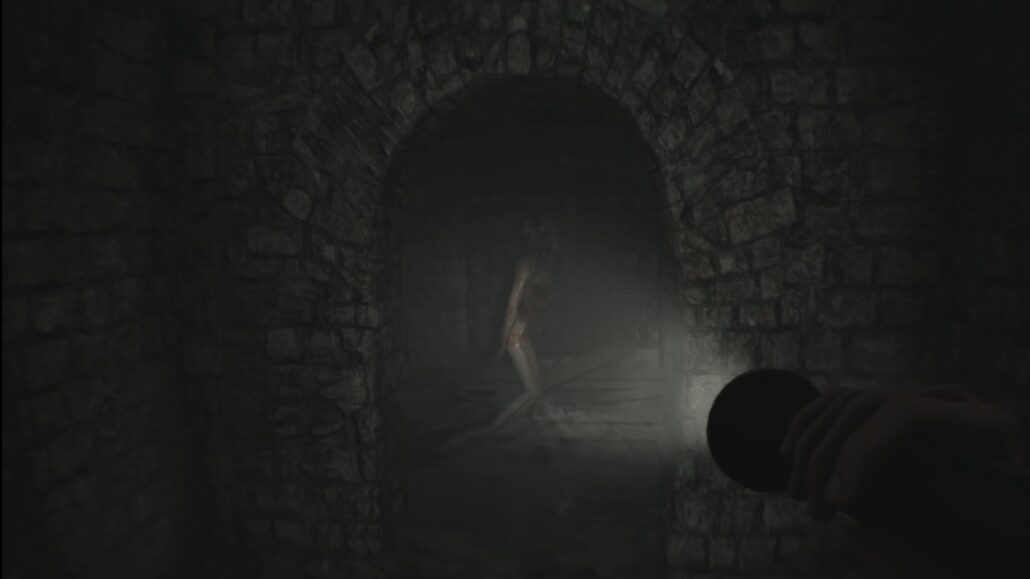 Roll on 2020 and even though the year has been a horror in itself, I’m always in for more horror games and both Transient and Lunacy: Saint Rhodes have been given release periods. Both of them are coming this year and both are looking to scare you to death.

Let’s talk Transient. Having now got a release period of October 2020, we know it’s not far away at all. More than that, it’s also been announced that the game will be releasing for the PlayStation and Xbox in 2021. But we want more than just release information, what is the game going to be like?

A cyberpunk-themed Lovecraftian horror developed by Stormling Studios, it is said to play very similar to Conarium, meaning that this will be very much about the adventure and not the combat. You’ll travel between real and artificial worlds, trying to figure out what’s going on in what is said to be a dystopian world. I like horror, I’m interested. 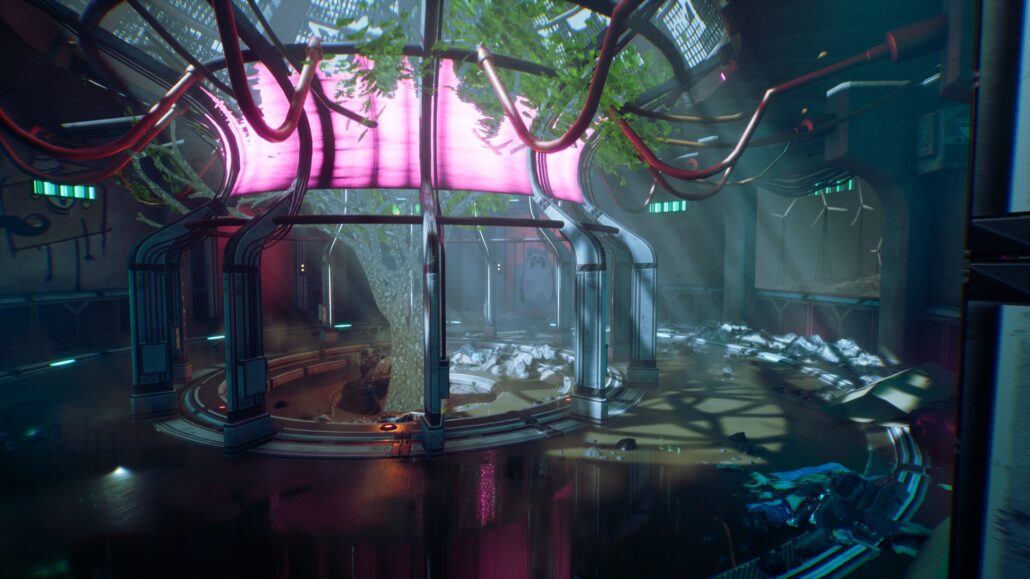 Then we have Lunacy: Saint Rhodes. Now given a release period of Holiday 2020, we’ve also finally seen some gameplay and I referenced Song of Horror when I last wrote about this game. That reference still applies, to an extent, with the creepy house parts, but what I’m really thinking about now is a bit of Amnesia. From the gameplay trailer shown, I do think the game looks atmospheric.

Adding to this is that the game proclaims to have multiple paths to take, the enemies all have their own different ways of being dealt with. Let’s make it clear, I love horror games. Silent Hill 2, Amnesia: The Dark Descent, Duck Hunt, Alien: Isolation, any game that creates a true atmosphere of dread and despair, that’s the game for me. Lunacy: Saint Rhodes is making the right noises so far and those noises are ones of my bowel evacuating while I hide under my bed.

hitman: Hitman is free on Epic Games Store till September 3

BioWare Details How Anthem’s Javelin Builds And Gameplay Will…