I wasn’t done with the PS4, but with the arrival of the PS5, that’s alright

I wasn’t quite done with the PlayStation 4 (PS4) and its incredible library of titles that still need to be played or deserve another playthrough, but Sony’s PS5 allows me to play those titles in the best possible way while having me hooked for next-gen.

Another seven years, another console generation. Sony launched its insanely popular PS4 back in 2013, and while seven years can be considered an eternity in the tech world, the console still managed to hold up on its own. Since its launch, Sony’s ‘last-gen’ console has spawned an impressive line-up of exclusives that still deserve to be played. Titles such as Horizon Zero Dawn, God of War, and Uncharted 4 spring to mind, but also Ratchet & Clank, Days Gone and Spider-Man have left their mark on the PS4-era for me.

Does Sony’s next-gen console bring enough to the table to get me into the next console cycle? I can wholeheartedly say: Yes.

Whereas Microsoft has clearly been focusing on graphical horsepower with its Xbox Series X for this generation, Sony is taking a different route with its focus on sparkling your senses in multiple ways. This isn’t to say that the PS5 lacks horsepower, on the contrary, but Sony is aiming for something different – something that players are able to see, hear, and feel.

The PS5 is a big step up from the PS4 – the console’s launch titles are visually stunning. From the ray-traced graphics in Spider-Man: Miles Morales and Spider-Man Remastered to the staggering visuals of Bluepoint Games’ Demon’s Souls Remake, console games have never looked as good and each scene is graphical eye candy. I marveled at how much is actually happening on my screen while playing Miles Morales – and the PS5 handles it flawlessly. 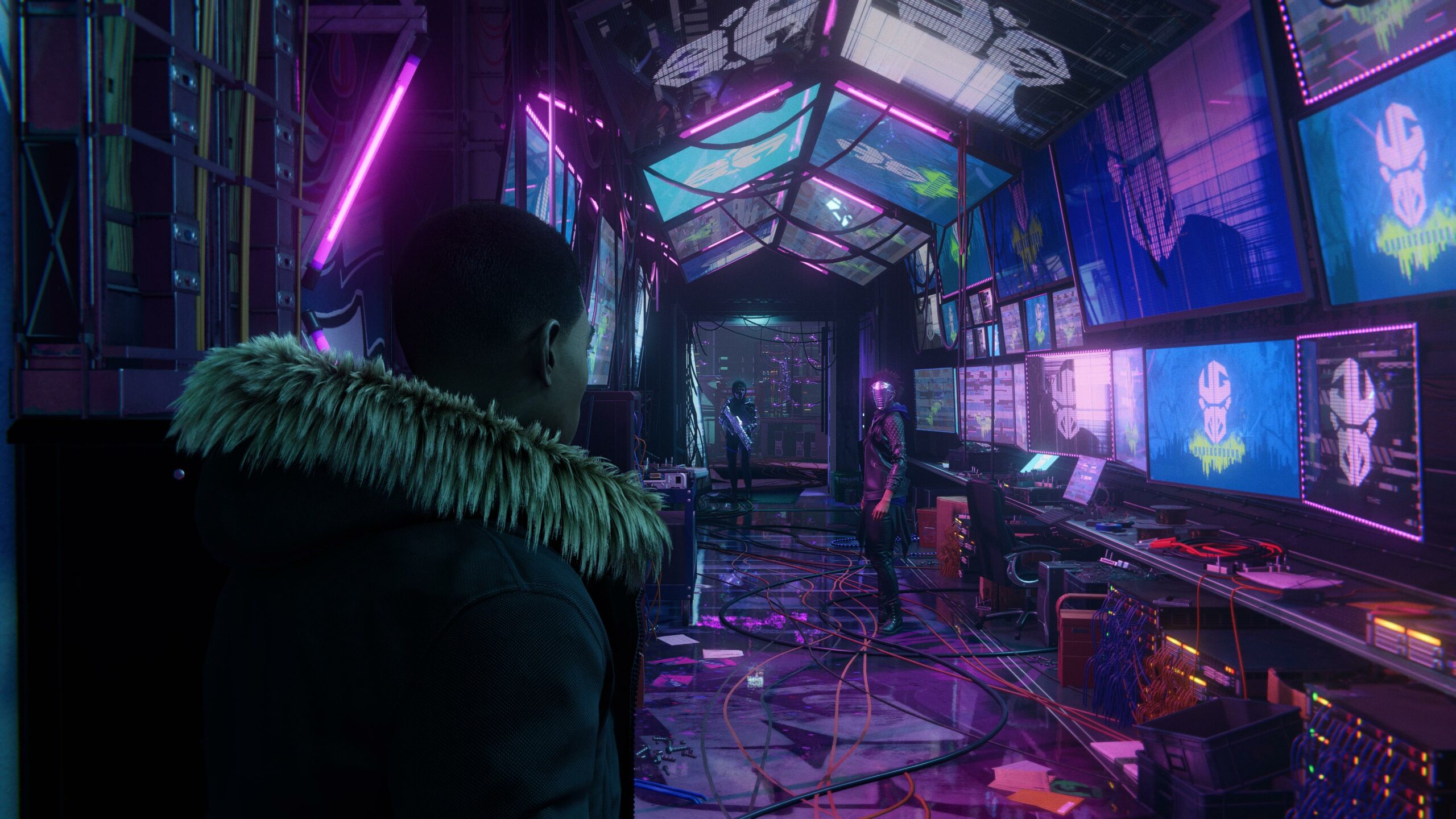 Not only does the PS5 offer increased visual fidelity, but performance has seen a big boost as well with most of the launch titles running at a stable 60FPS. This allows these titles to feel so much more fluid than last-gen titles. And this doesn’t only apply to the console’s launch titles, but also to my beloved collection of PS4 games. Coming from a standard PS4, titles like Days Gone and Ghost of Tsushima look much sharper, run much more fluid, and benefit from increased loading speeds thanks to the PS5’s boost mode. I’m talking about almost instant loading for games as Until Dawn and The Last of Us Remastered, as well as near-instant transitions with fast traveling in Spider-Man: Miles Morales. This truly is impressive and shows how Sony’s ultra-fast SSD inside the console takes loading, or rather the lack of it, to a new level. 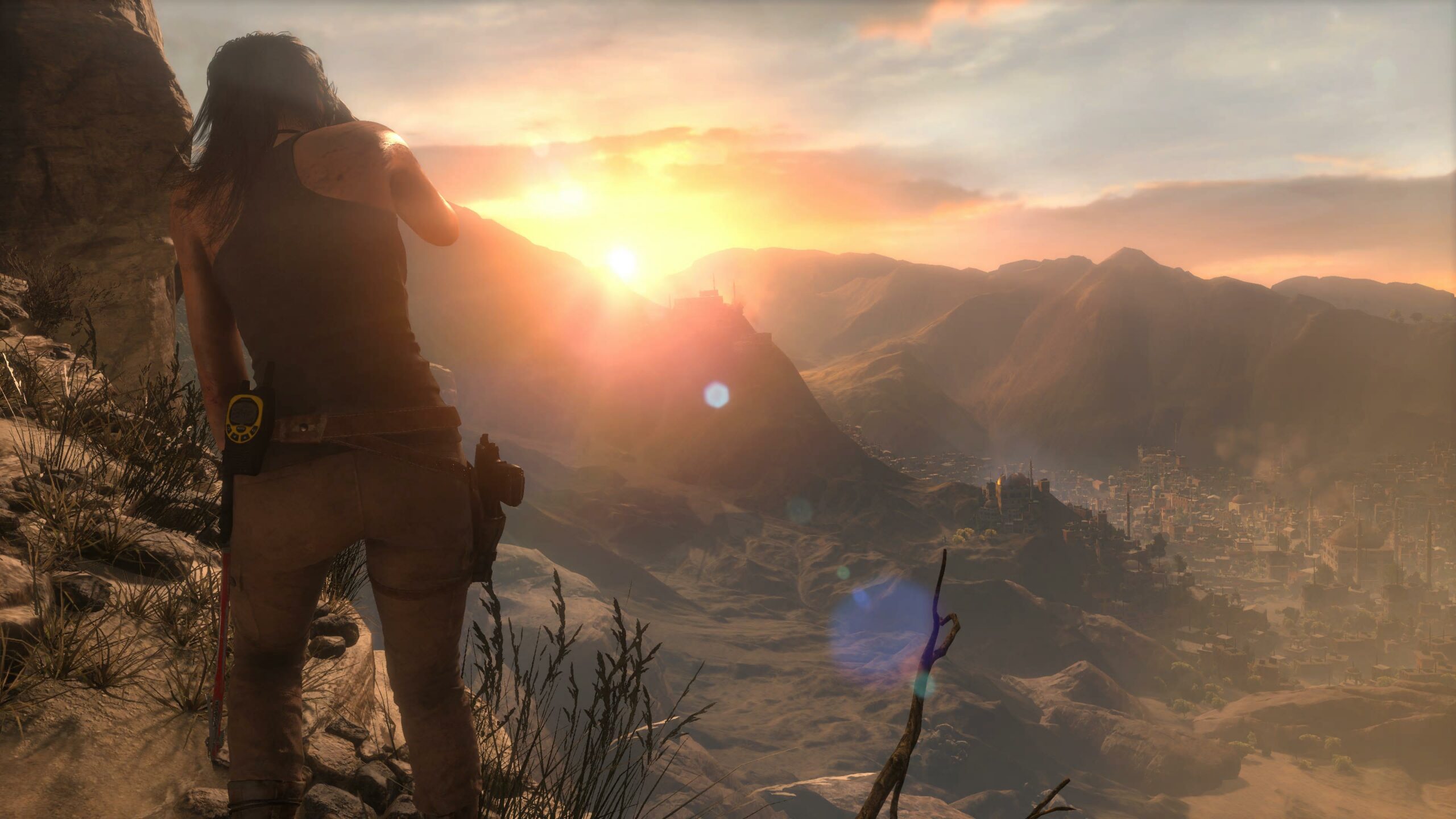 Rise of the Tomb Raider on PS5

With titles like Miles Morales (which is a cross-gen game after all) looking this good already, I can’t help but wonder where this console cycle will be taking us, and I’m sure that we’ll be even more amazed by what developers can visually deliver on the PS5 in the years to come.

Demon’s Souls Review – Polishing a Diamond in the Rough

Aside from offering next-gen visuals, Sony’s new console also tries to break away from the standard PlayStation design. This time around, compared to the company’s previous consoles, the PS5 is much more elegant and comes in a two-toned white design with black and blue accents. I guess you rather love or hate the new design, but for me, it adds to the console’s premium presence.

While I’m a sucker for visuals, I might actually be more of an audio-freak. I won’t go as far as to say that I’m an audiophile, but in my opinion, good audio pulls you in even more than strong visuals, and while subpar audio might not break an already good game, good sound design can make a decent game so much better.

The desire for greater audio immersion has been one of the goals System Architect Mark Cerny had in mind when designing the PS5. The result is that Sony’s new dedicated audio processing chip, the Tempest Engine, brings 3D audio to all PS5 players. Initially, this will only be through headphones, but Sony aims to deliver its new 3D spatial audio tech via regular TV speakers in the future as well – a rather exciting prospect indeed.

So how does Sony’s new 3D audio tech sound? Well, pretty great and that is to say that even with regular stereo headphones, the added level of immersion is quite apparent compared to gaming on the PS4. The additional layers of sound within Spider-Man: Miles Morales and Demon’s Souls truly add to the overall experience, but it is Sony’s pre-installed Astro’s Playroom that just blew me away – from pinpointing locations based on sound to the audio surrounding me and feeling like it moved with me, it’s really something you’ll have to experience for yourself in order to comprehend.

Not only did the available PS5 launch titles benefit from the Tempest Engine, but I had the feeling that backward-compatible PS4 titles benefitted as well – the positional audio in The Last of Us Remastered grabbed me and Battlefield V has never sounded as great through regular headphones.

I can only hope that going forward, more developers will make full use of the new 3D Audio technology as it has so much potential to add to the overall immersion.

I would say that the past-gen consoles have already been delivering quite the audiovisual experience and that there’s only so much you can do to further improve it. Yes, visuals are more crisp and fluid than ever before, but you’re getting to the point where it will be hard to increase it by a substantial amount. Ruling out audio and visuals, the question is how you can increase the immersion that a gaming console offers even further? The answer to that question might very well be, haptics. 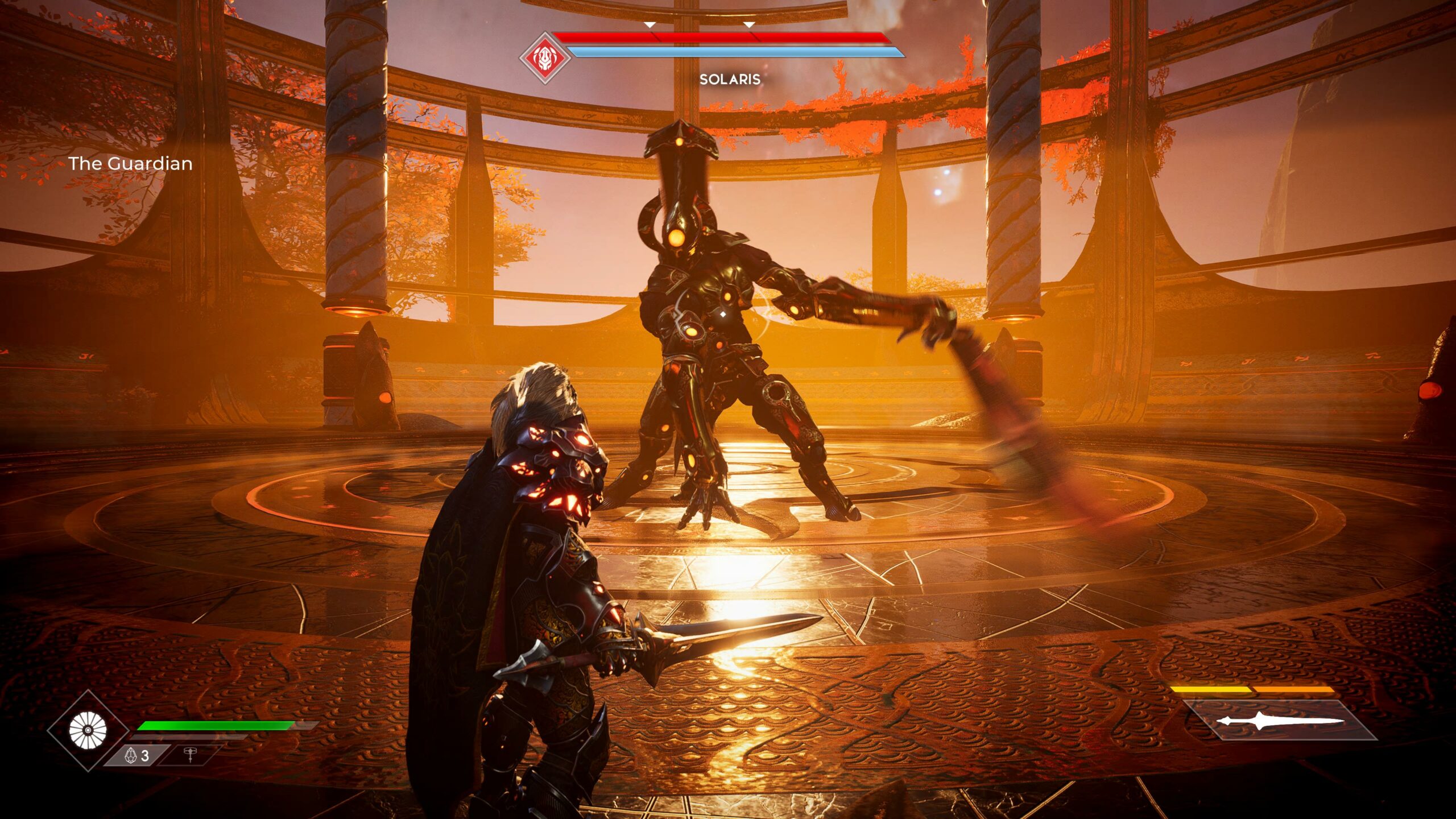 Using haptics in controllers has been quite substandard, and often solely functioned as another gimmick, but the haptics tech and new adaptive triggers inside the DualSense controller might very well be the best next-gen feature of the PS5. There I said it, the DualSense could end up making the difference when deciding on which platform to play your multiplatform games on. That is, at least, if third-party developers decide to make full use of the tech in their future titles.

The pre-installed Astro’s Playroom is the perfect showcase of what haptics can add to your gaming experience – you can literally feel what kind of surface you’re walking on or which weapon you’re hitting. It’s truly an amazing experience that you’ll need to feel in order to understand why everyone is going crazy over the DualSense, which I believe is Sony’s best controller to date.

Now that we’re talking Astro’s; although it’s being presented as a preinstalled demo to showcase the DualSense and the new 3D audio tech, the game is so much more than just that. It’s basically a celebration of PlayStation history that’s on par with Nintendo’s Mario games when it comes to quality and platforming. My plea to Sony, therefore, is: please make Astro the official PlayStation mascot and get ASOBI to deliver a full-fledged title because we need more Astro.

These are exciting times for gamers indeed, and I can safely say that, for me, next-gen is here. I wasn’t done with last-gen, but with the arrival of the PS5, that’s quite alright.

Our definitive list of the best Black Friday broadband deals –…