Hyrule Warriors Is Getting An Expansion This Week 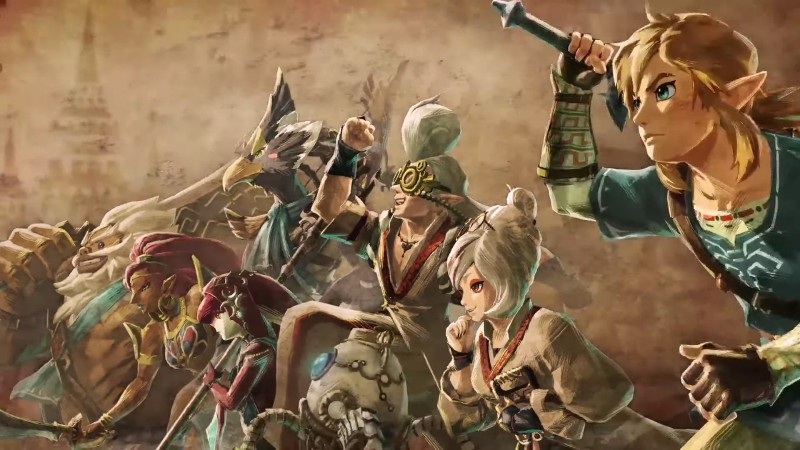 Today during Nintendo’s E3 Direct presentation, the publisher revealed an expansion pass for Hyrule Warriors: Age of Calamity, which first released back in 2020. The expansion becomes available in just three days on June 18, Nintendo revealed.

Called “Pulse Of The Ancients,” this is the first wave of two expansions planned for Hyrule Warriors, developer Koei Tecmo’s musou game set in the Legend of Zelda universe. A brief trailer unveiled during the Direct showed the expected large-scale battles but also provided glimpses at controllable guardians, new weapons, and even Zelda riding a motorcycle – much like the one added in Breath of the Wild. A splash screen after the trailer expanded on the new additions, revealing the expansion would bring an “Apocalyptic” difficulty, new challenges in the Royal Ancient Lab, and new enemies, such as higher-ranking Wizzrobes and a Giant Chuchu.

Check out the new trailer in full below:

To catch up on Hyrule Warriors, make sure to read our review, where we said the game is “far from a revelation, but it is an adequate diversion.”

For all the news, trailers, and game reveals from this year’s E3, get up-to-speed over at our ever-updating and growing hub page.

Tayshia Adams Says She Isn’t In A Rush To…