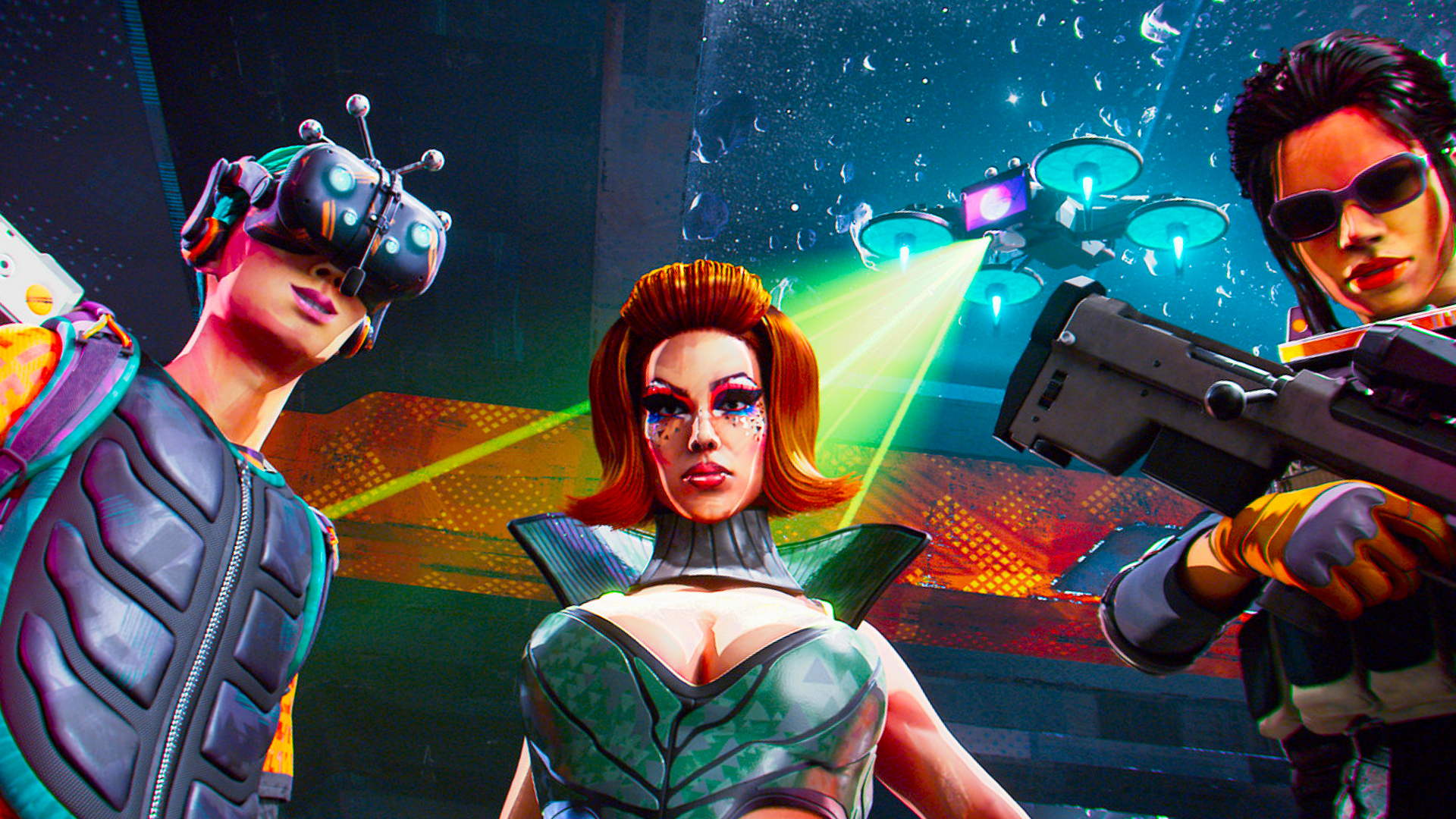 Creative Assembly has revealed Hyenas system requirements ahead of the closed alpha, including minimum and recommended requirements. While the game appears to be gutsy when it comes to GPU VRAM, the developer says they’re working hard to optimise the experience, so don’t write off your ageing gaming PC just yet.

According to Hyenas system requirements, you’ll need a GPU with at least 5GB VRAM to run the dystopian FPS game. While Creative Assembly doesn’t list specific models, the developer recommends using something on par with the Nvidia GTX 1660 or AMD Radeon 5600 XT. Thankfully, the futuristic heist experience doesn’t demand the best gaming CPU, the alpha should play nice with anything newer than a 6th gen Intel processor.

Unfortunately, the Hyenas alpha looks to be ravenous when it comes to gaming RAM, as you’ll need more than 10GB to get in on the action. 16GB is recommended, but if you’re looking to meet the game’s requirements on the cheap, adding an extra DIMM stick to your 8GB setup should do the trick.

If you’re rocking an older rig, you might want to hold off before trying the Hyenas alpha. In an FAQ, Creative Assembly states “if your PC is over 5 years old, you’ll likely be unable to run Hyenas,” a general rule of thumb that could exclude even higher-end and budget builds alike.

Take the Hyenas system requirements test over on PCGameBenchmark to answer the question… Can I run Hyenas?