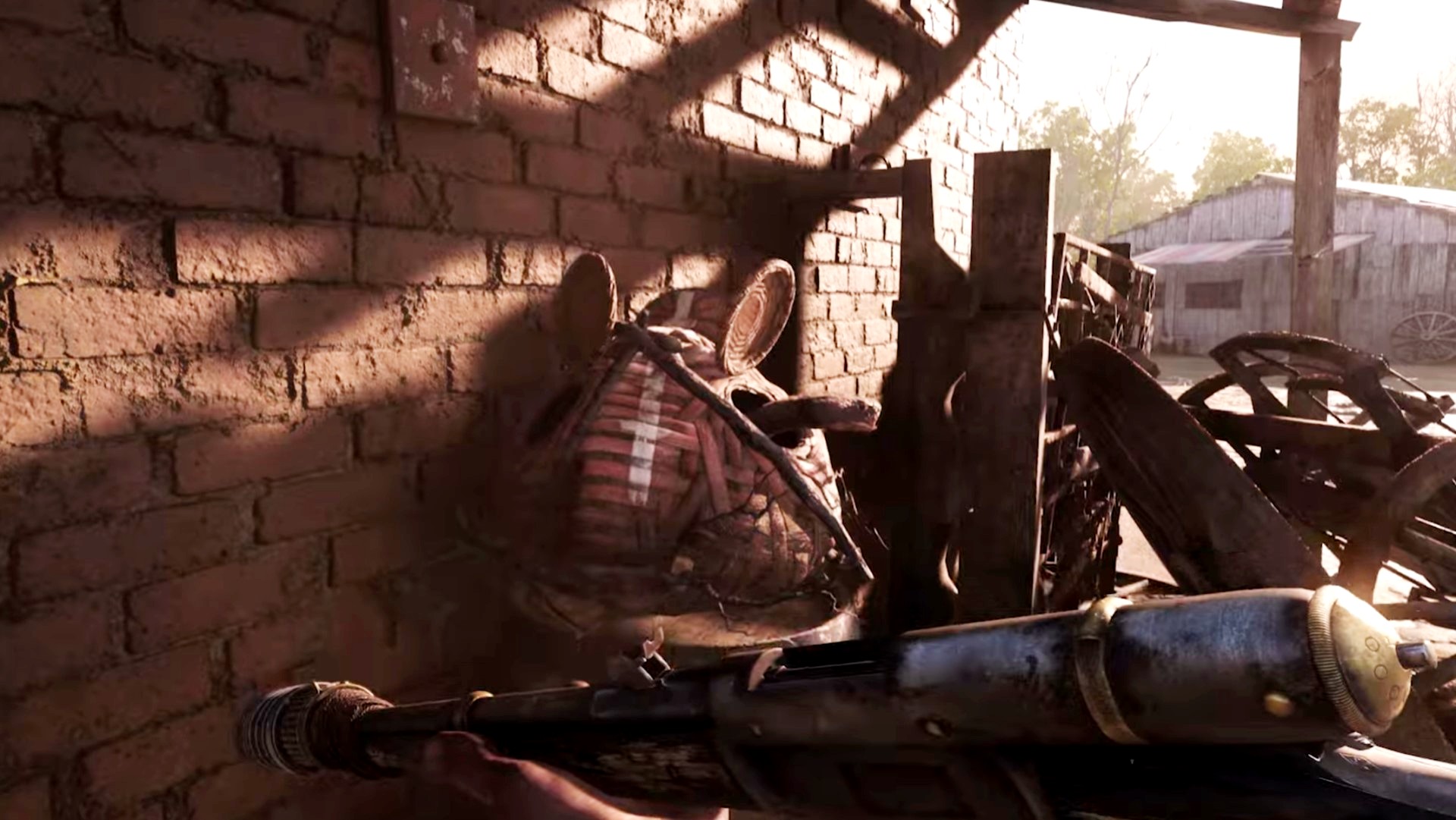 Hunt: Showdown’s Serpent Moon event begins July 27, and the two-month event will be introducing some new ideas to the PvPvE survival game. The event itself is a variation on the familiar format from Traitor’s Moon earlier this year, but Crytek is also adding a battle pass-style system for the first time.

Like most battle pass systems, the Serpent Moon pass will have both free and ‘gilded’ tracks. Everyone can earn the rewards on the free track simply by playing Hunt and earning event points. At any point during your progression through the free track, you can optionally purchase the Gilded Path access, which will automatically unlock all the levels you’ve completed on the free path.

The rewards for the battle pass include the new Sparks pistol and Romero 77 Alamo, plus around 1,000 Blood Bonds – although you’ll need to pony up 1,500 Blood Bonds to buy Gilded Path access. There are nine new legendary items, including weapons, tools, and consumables.

The Serpent Moon event itself revolves around collecting snakes rather than destroying effigies. Crytek reckons this will make things significantly more interesting: you can find snakes in baskets scattered around Hunt’s maps, but it’s unwise to just dash up and start rooting around – the snakes will freak out and bite you, inflicting poison. Instead, you’ll need to creep up quietly without disturbing them, similar to how injured horses and flocks of crows are reactive to your movement in Hunt.

Any snakes you collect will grant you snake tokens, which you can also earn by investigating clues, killing bosses, and looting them off dead players. You can’t extract from the map with them, however – they’ll simply disappear and be lost if you do. Instead, you’ll want to carry them to an altar, where you can sacrifice your snakes for event points. Event points you’ve earned will go toward progress through battle pass ranks.

Crytek says you’ll find the altars placed close to boss compounds – another bid to shake up the rhythm of players running into each other and how.

Live game designer Anton Rogov hints that the team is considering moving to a season system for Hunt: Showdown, so we’ll have to see how well Serpent Moon goes over with the player community.