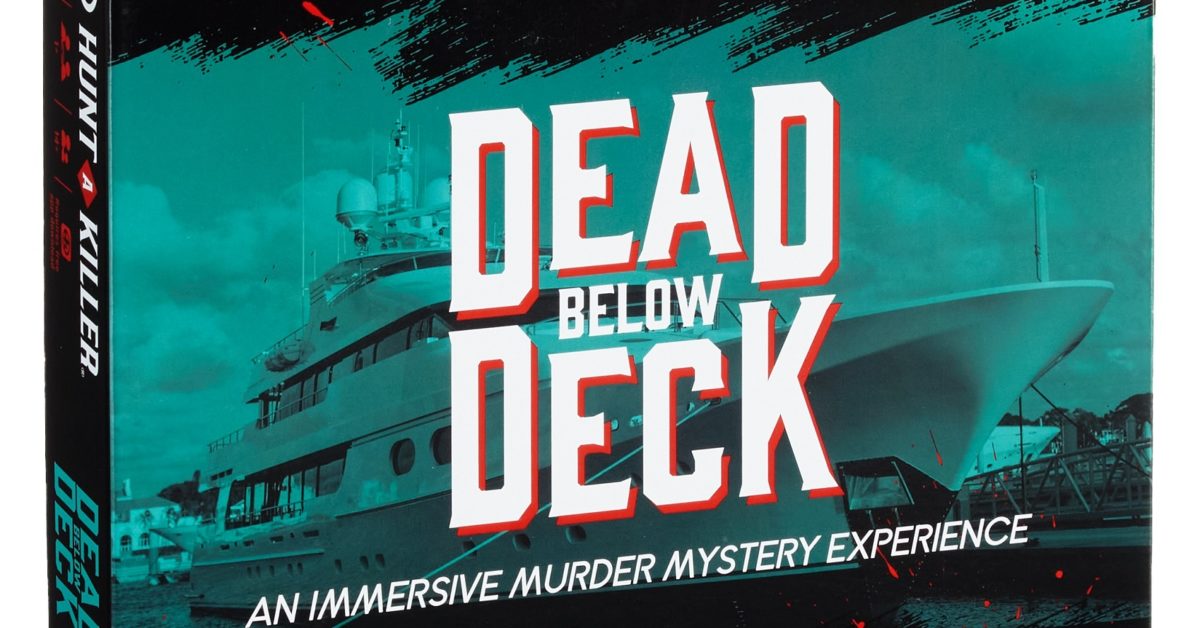 The Hunt A Killer series has announced a few new products this week, giving you a few different ways to play murder mystery titles. Two of these new titles are individual games, one of which is available on their website and the second is exclusive to Target. The third, however, you’ll need to purchase through a subscription box. These games will have you investigating and solving cases that revolve around a death at a vineyard, a murder on a luxury yacht, and the mysterious death of a famous figure skating coach. We have more info on all three for you down below. 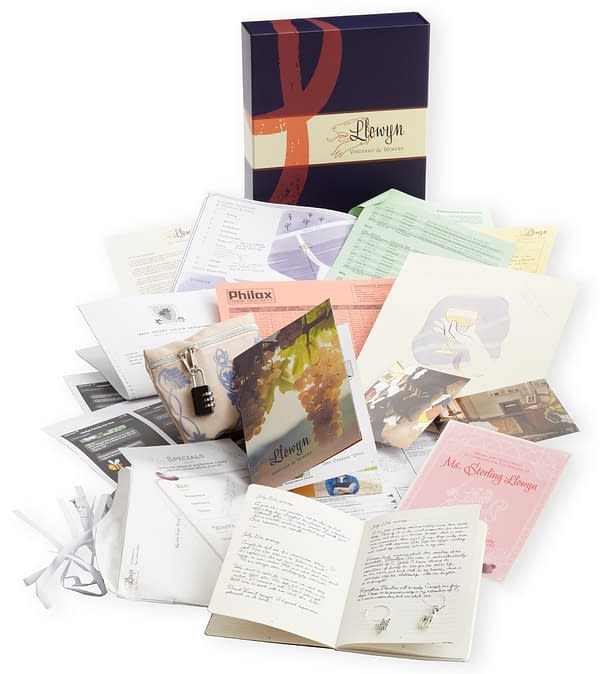 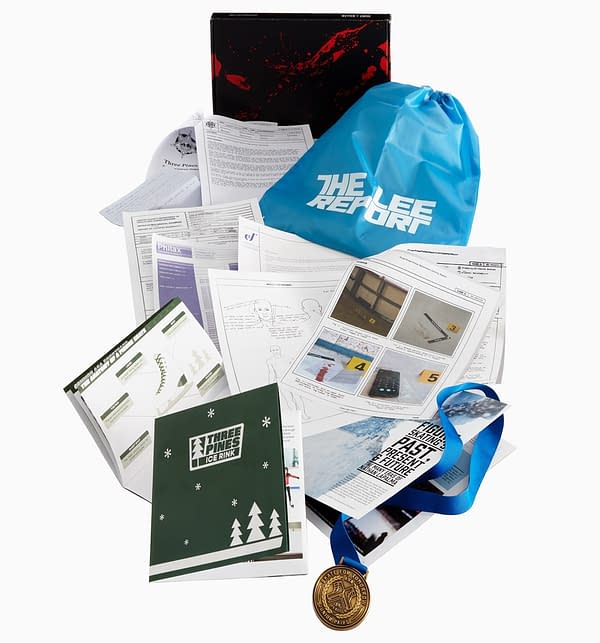