Huawei’s next foldable smartphone to be revealed next week 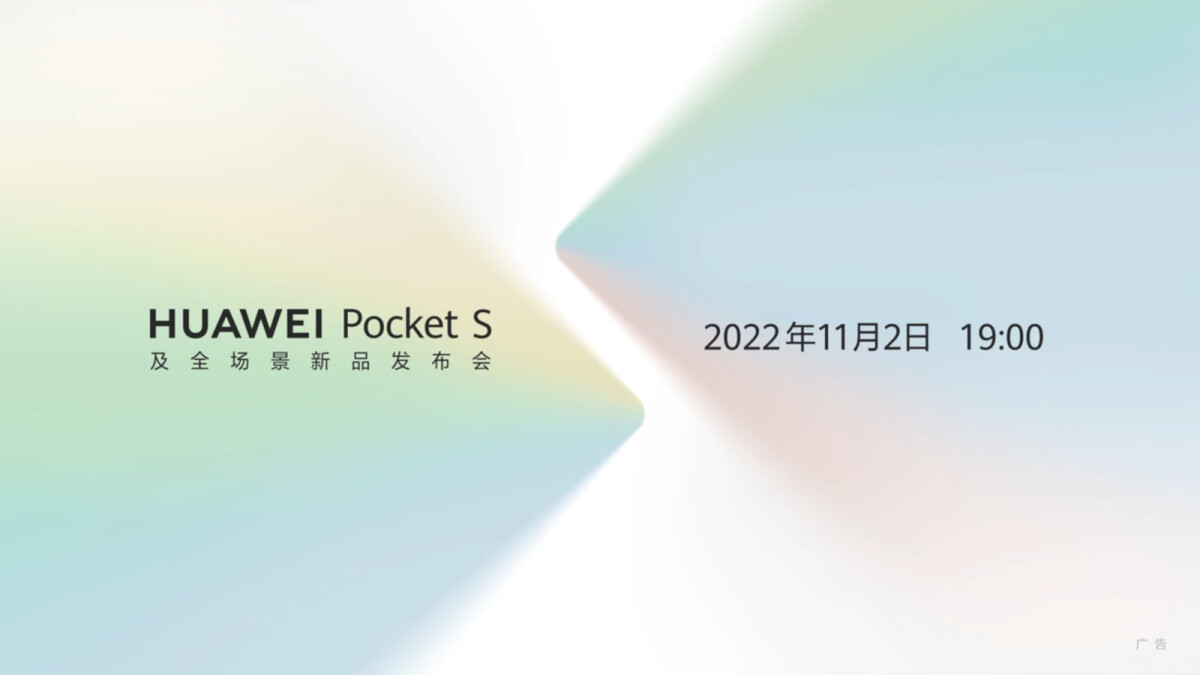 0
Share
Huawei is not what it used to be before the company has been banned in the United States, but that doesn’t mean that the Chinese giant is no longer interested in competing on the smartphone market. Dozens of new Huawei phones are coming out each month in many parts of the world, just not in the US.

The fact that these phones don’t run Google Play services is another reason that Huawei dropped from the top three biggest handset makers in the world. That said, there are still people who consider Huawei’s phones a great deal. As such, we’re happy to report that Huawei plans to introduce its next clamshell foldable smartphone on November 2.

The Chinese company recently published a teaser confirming the successor of the P50 Pocket will be unveiled next week. Not much is known about its specs aside from the fact that it will be equipped with Qualcomm’s Snapdragon 888 4G, the same chipset powering the P50 Pocket.

Huawei’s new foldable clamshell phone will be called Pocket S and will be available in at least four different colors: blue, green, pink, and yellow. Based on previous rumors, Huawei is expected to launch a slightly cheaper version of the Pocket S, which will pack a less powerful Qualcomm Snapdragon 778G processor.

Although it’s less powerful than a Snapdragon 888 CPU, the mid-range chipset will add 5G support to the phone, so it’s a trade-off that many will find appealing. Obviously, this will ship with HarmonyOS on board, at least in China. If Huawei decides to bring it to Europe, the phone will probably run EMUI 12, but without Google Play Services.

That’s all we’ve learned about the Pocket S so far when it comes to specs, but we also know what the phone looks like since it’s been certified on TENAA a few months ago. Check out the pictures below for a glimpse at Huawei’s next clamshell foldable smartphone.