Unfortunately, Blass doesn’t say anything about the upcoming products except for their names. 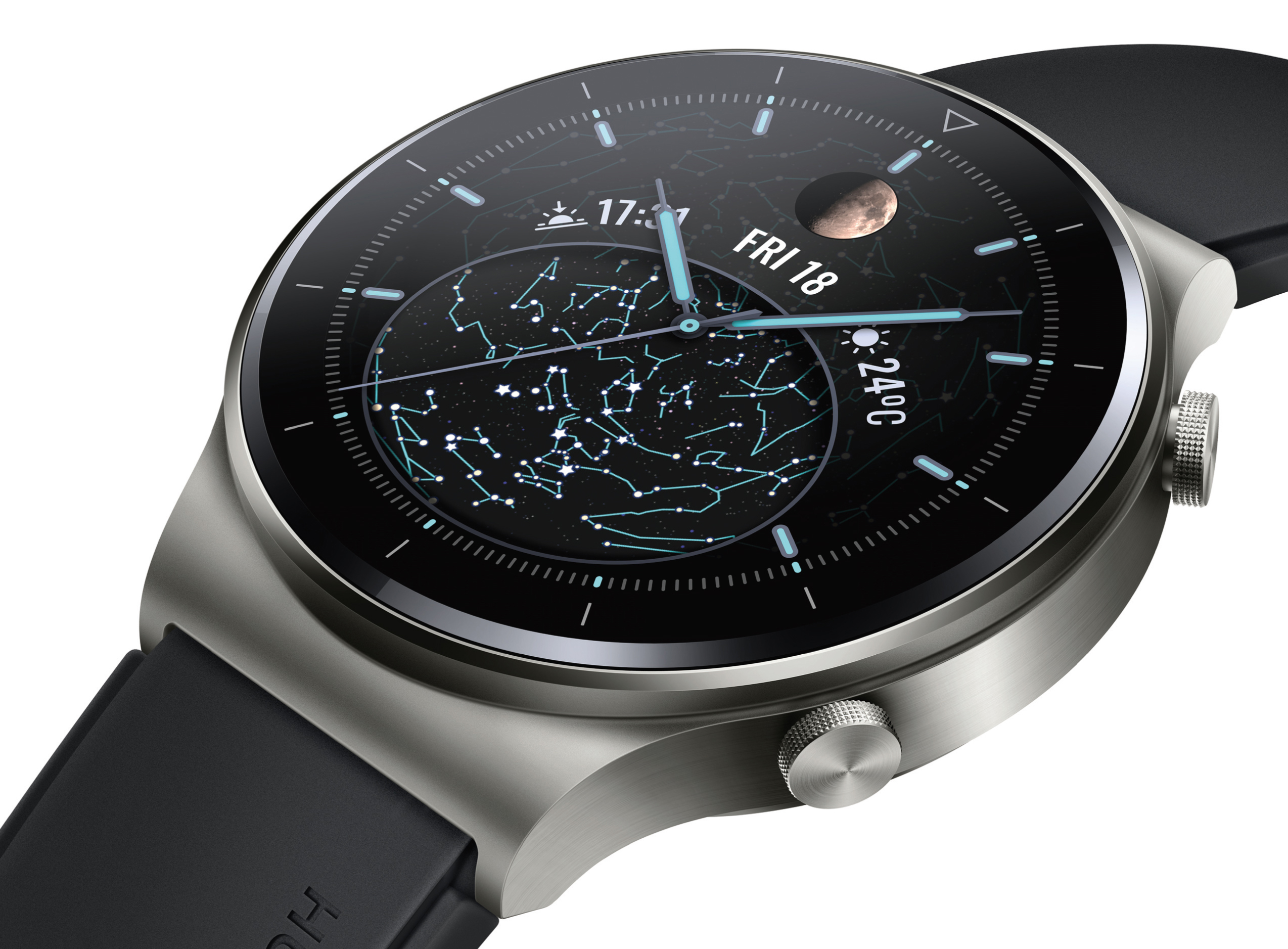 Rumours suggest that Huawei might reveal the Watch GT 2 Pro at its annual developer conference on September 10th. The upcoming wearable could also feature Qi wireless charging this time around.

The other render that Blass posted was of the FreeBuds Pros. These look drastically different than the FreeBuds 3 that launched earlier this year. 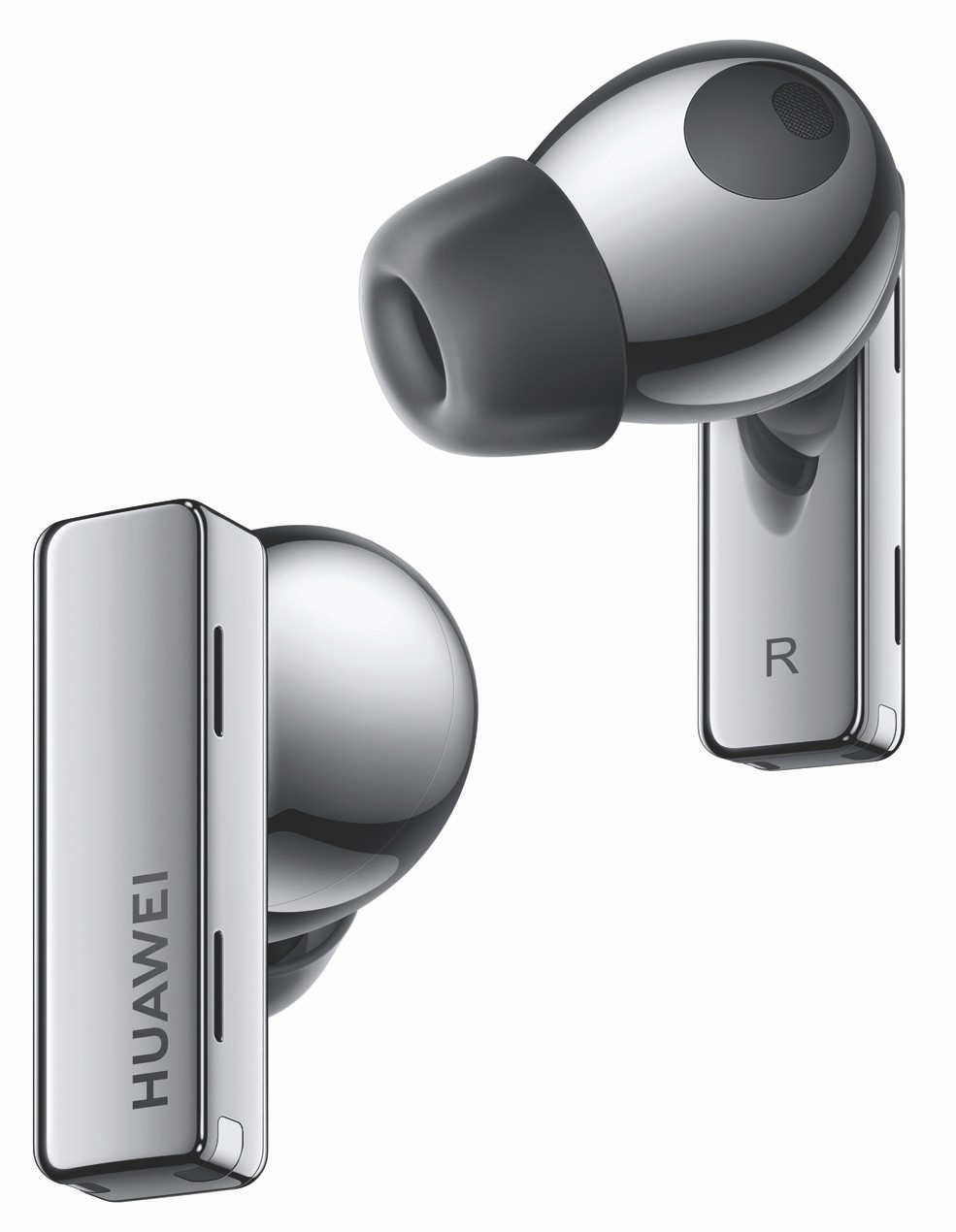 The earbuds’ housing is very rectangular, and the earpiece now has a gel tip that will likely come in different sizes.

Rumours regarding the wearable indicate that it sports active noise-cancellation, and will be available in black, silver and white colour variants. This device will be powered by the Kirin A1 chip and support Bluetooth 5.2. Each bud will feature a 52.5mAh battery, and the case will reportedly features a measly 3.5 hour of charge.

A video has appeared online showcasing that the FreeBuds Pros are launching on September 10th as well. At the September 10th event, Huawei will also reportedly unveil Bluetooth wired earbuds called the Freelace Pro, another smartwatch that looks like an Apple Watch and two new laptops.

Haven is a sci-fi JRPG romance story, and it hits Steam in December