The phones feature what Huawei calls a ‘Space Ring’ design for its camera module on the rear.

Additionally, the handset comes with a waterfall display with 88-degree curvature. Due to the curve, the smartphone lacks a volume rocker but allows users to control the sound levels with a virtual button on the display like the Mate 30 Pro.

The Mate 40, on the other hand, offers a 6.5-inch OLED screen, with 68-degree curvature, 2D face unlock, and it features a 90Hz refresh rate with 240Hz touch sampling rate.

Richard Yu, Huawei’s CEO, said that the company decided to go with a 90Hz refresh rate as it offers the best compromise to keep battery life high.

The Mate 40 and Mate 40 Pro come in ‘Mystic Silver,’ ‘Black’ and ‘White,’ as well as ‘Vegan Leather’ in ‘Yellow’ and ‘Green.’ Mystic Silver looks like the best option because it changes colour depending on the angle.

The Mate 40 Pro+ comes in ‘Black’ and ‘White’ colour variants.

Additionally, the handsets feature a Kirin 9000 processor with a 5G 5nm SoC. Huawei says the GPU is 52 percent faster than the Snapdragon 865+ processor and that the CPU is 25 percent quicker.

Huawei says that you can expect the Kirin 9000’s speed to drop by only 2.5 percent after 36 months.

Furthermore, the Mate 40 Pro offers a 4,400mAh battery and the Mate 40 features a 4,200mAh power cell. Both the Mate 40 Pro and 40 Pro+ sport 66W fast charging and 50W wireless charging, which is quite impressive. The handsets are also optimized to work in the cold. Huawei didn’t reveal any specifics about the exact temperature, however. Oddly enough, the China-based company didn’t reveal the battery size of the Mate 40 Pro+.

Huawei says that its image sensors are larger than those found on any other smartphone.

The Mate 40 series handsets can capture unlimited 240fps slow-mo on both the front and rear cameras. The smartphone series also sports a super steady shot video capture, which will help if you’re taking videos on the move. Further, Huawei’s handsets offer a feature similar to Nokia’s ‘Bothie’ Mode, which allows users to take videos with both the front and rear shooters at the same time.

Huawei’s EMUI 11 features a new dynamic graphic Always on Display mode and technology that the company calls ‘Eyes on Display,’ which light up the handset’s screen when locked only when you look at it to avoid the power consumption of the Always On Display mode.

There are more gesture controls, like the ability to wake your smartphone with your hand, an Air Swipe function, as well as Air Press to select an option, and an Air Scrolling feature.

EMUI now features smart multi-window, which allows users to open three apps all at once. There’s also no interruptions when watching videos, which lets users open the secondary screen and another app window without the need to pause your video.

Huawei’s new handsets come with Petal Search that allows users to easily look for apps through the AppGallery as well as Petal Maps to help with navigation.

Finally, in the Mate 40 lineup, the tech giant revealed the Porsche Design Mate 40 RS that offers similar features to the Mate 40 Pro+, but includes a design inspired by a sports car. Huawei isn’t alone in this — laptop-maker Acer launched a Porsche Design Acer Book RS at its event earlier this week.

It’s unclear if any of these smartphones will come to Canada. That said, if one of Huawei’s new Mate devices does make its way here, it will likely be the Mate 40 Pro. 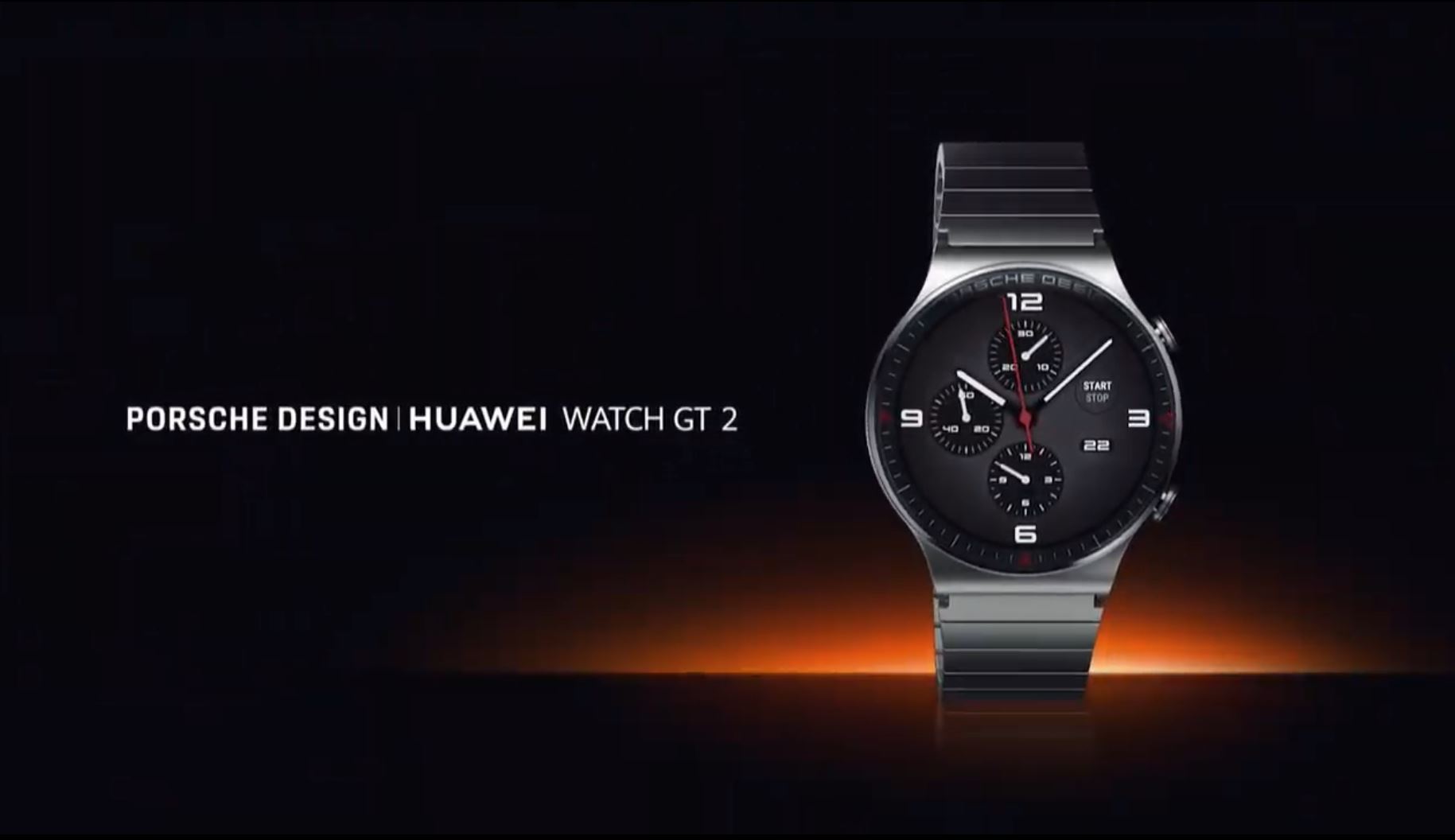 Alongside the handsets, Huawei unveiled the Porsche design Watch GT 2 with a premium titanium anti-corrosive strap.

Moreover, Huawei unveiled the FreeBuds Studio, which offer 40-decibel active noise cancellation, a 7mm ultra-slim arm and they come in ‘Gold’ and ‘Black.’ The earbuds feature a dual connection option that allows users to connect to two devices at once, and 24 hours of battery life.

Smaller yet powerful.#HUAWEISound packs a punch thanks to its 4-speaker acoustic design & 360-degree surround sound in only One Hop.#LeapFurtherAhead pic.twitter.com/HmN5yNDDAe

The tech giant also unveiled the Huawei Sound, a new smart speaker with 55Hz deep bass, 360-degree surround sound, with a 4-inch woofer and overheating protection. It also has a more immersive sound stage and works with Huawei Share, allowing users to tap their phones against the speaker to play the music that was already starting on their handset.

Influencers’ next frontier: their own live shopping channels