Huawei has plans to release several products on September 10th, including new earbuds, smartwatches and more.

According to several leaked teasers spotted by Sparrow News and GSM Arena, Huawei plans to unveil the FreeBuds Pro. These new true wireless earbuds would offer improved active noise cancellation (ANC). Although little else is known about them, the teaser suggests the FreeBuds Pro could sport a slightly different design than the FreeBuds 3. 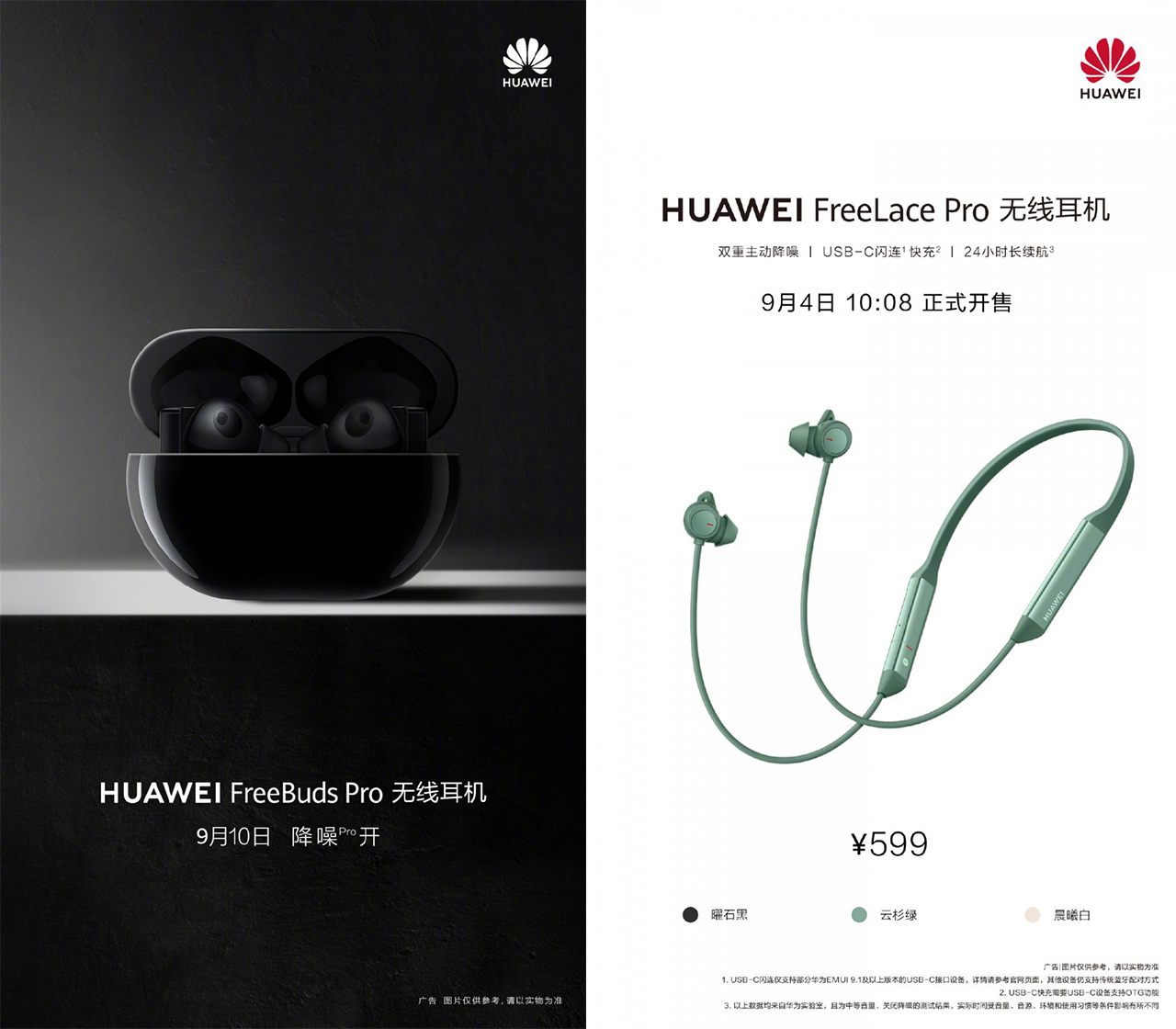 Another set of teasers hinted at the FreeBuds Pro, FreeLace Pro and two smartwatches and two laptops. It’s not entirely clear what these devices are since they’re partially hidden by panes of frosted glass. GSM Arena suggests one image shows a follow-up to the Huawei Watch GT2, called the GT2 Pro.

The other watch, which looks like an elongated Apple Watch, is likely the Huawei Watch Fit — which the company already announced but hasn’t released yet. 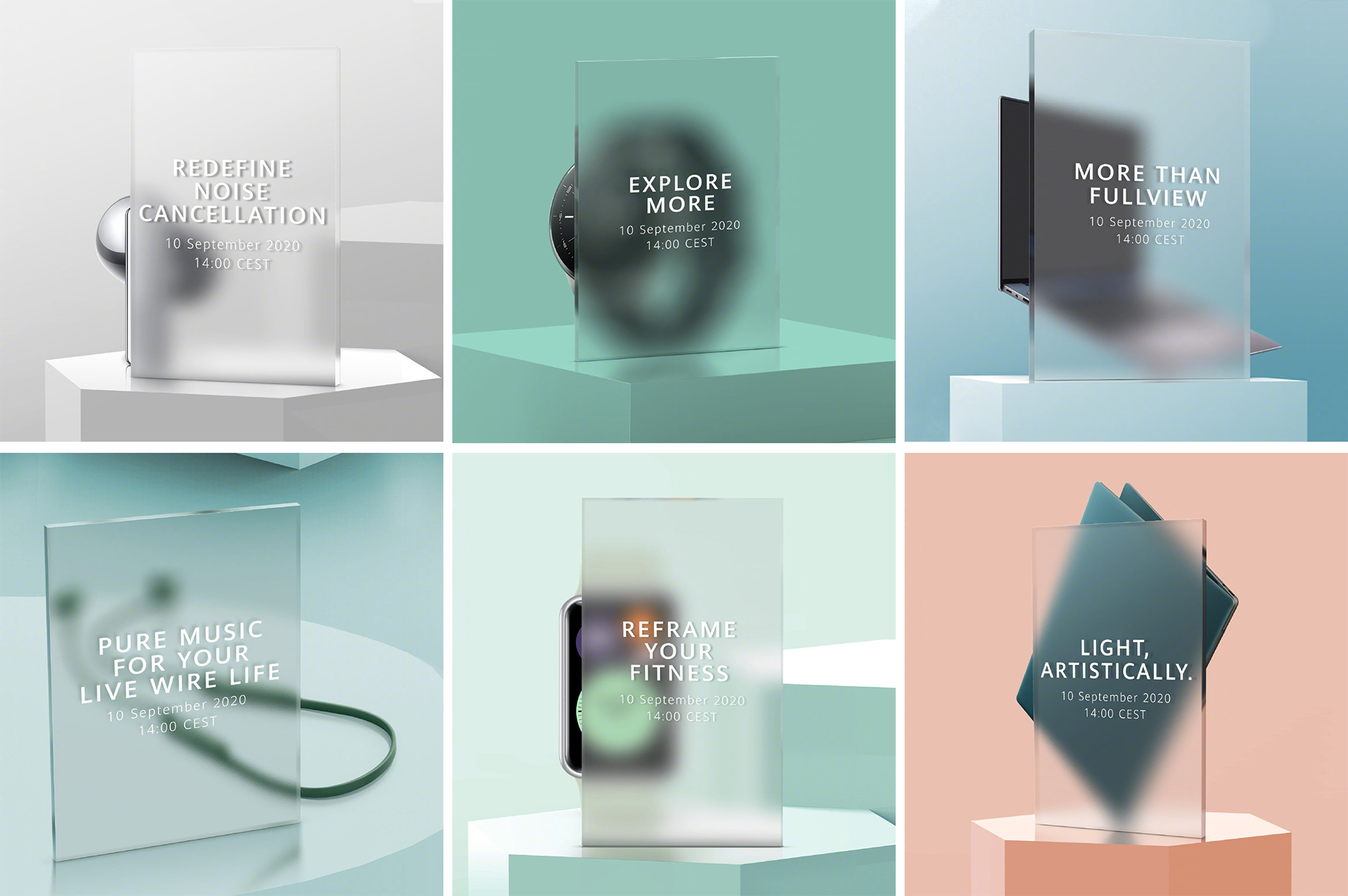 Finally, the two laptops shown in the teaser could be refreshes of current Huawei MateBooks with Intel’s new 11th Gen Core chips. It’s not clear what the grey laptop is as almost all of Huawei’s laptops come in a grey colour. The other laptop, however, was teased in a unique green colour. According to Huawei’s website, only the MateBook X Pro 2020 comes in that colour (unfortunately that colour isn’t available in Canada though).

As such, I think we’ll see Huawei launch refreshes of some of its laptops with new CPUs at the event. Of course, we won’t know for sure until September 10th.

Methane emissions declined slightly in 2020 amid lower oil and gas…

7 new gadgets perfect for a pandemic from IFA 2020