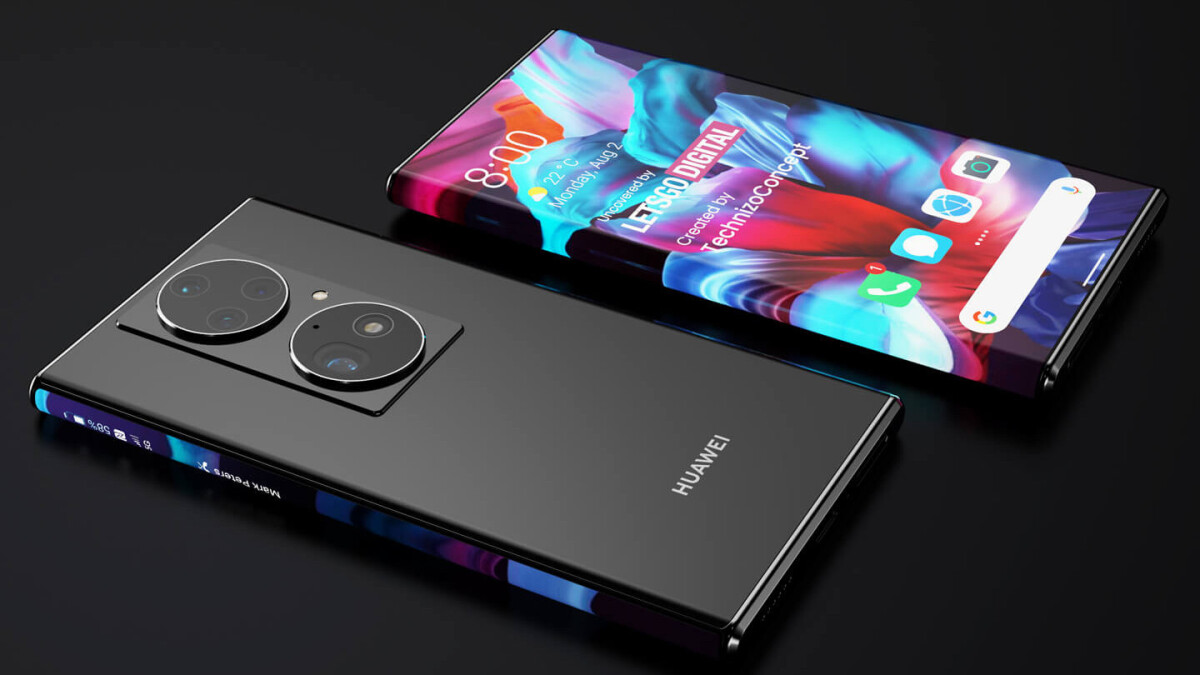 Curved screens aren’t for everyone, but that hasn’t stopped Huawei from experimenting with them on recent devices and a new patent suggests that it could soon take things to the next level.

Huawei could take curved screens to the next level

Huawei has been granted a patent (via LetsGoDigital) for a smartphone design that features a so-called Arc Display with drastically curved edges on either side that extend all the way to the back of the phone.That’s coupled with several touch controls. Huawei envisions virtual volume buttons, in addition to virtual trigger buttons that can be modified depending on the app. The curved edges would also support notifications.

The patent also describes the presence of a pressure-sensitive touch system, quite like Apple’s old 3D Touch feature. If you press harder on the curved part of the display, extra functionalities could be triggered.

An under-screen camera, an AI chip, and stereo speakers are included too

Because we’re talking about a patent, there’s no guarantee the smartphone visualized above will ever make it to market. Moreover, internal specs like the chipset and storage aren’t listed.That fact hasn’t stopped Huawei from detailing some of the features it envisions for the device, though. For example, it reportedly includes a dedicated cooling system to always ensure optimal performance.


A so-called AI chipset is reportedly part of the package too alongside a stereo speaker setup. Additionally, Huawei describes an under-screen selfie camera like the one found on the Galaxy Z Fold 3.

What about the back? Well, the device in question boasts a rectangular camera bump that itself is home to two circular modules. There’s a total of camera four sensors plus an LED flash.

Huawei’s latest device patent may have been a preview of the flagship Mate 50 series. However, that lineup is rumored to have been canceled in light of recent chip supply issues, so the patented product may never see the light of day.

WHO, UNICEF Struggle To Deliver Aid Amidst Airport Blockage In Kabul

Dauntless is Coming to Next-Gen with 4K, Improved…