HTC could launch its metaverse smartphone on June 28 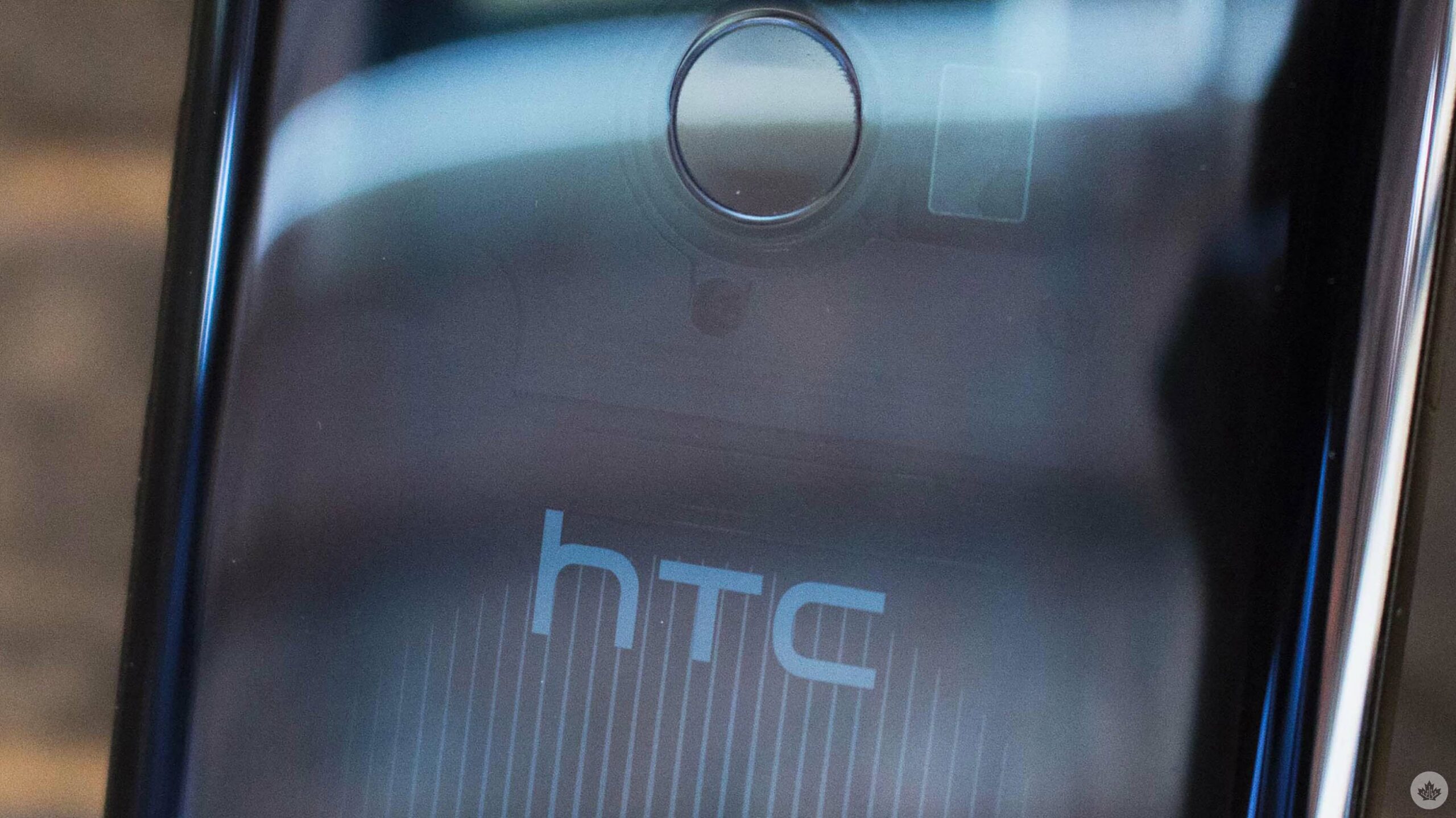 The Viverse is HTC’s term for its augmented reality and virtual reality products and services ecosystem.

HTC’s announcement post doesn’t specifically mention its plans to launch the phone on the 28th, but it’s a Viverse event, so this will likely be the case.

The company first announced its high-end metaverse smartphone back at MWC 2022. The phone was initially expected to launch in April, but the Taiwanese company delayed the handset’s unveiling.

We don’t have any information regarding the device’s rumoured specs, though we know it’ll be a flagship. This means we should expect the smartphone to feature a Qualcomm Snapdragon 8 Gen 1 processor and at least 8GB of RAM.

HTC has always been one of my favourite smartphone brands (remember the HTC One M7?), so I have high hopes for what the beleaguered company is working on. The last HTC flagship smartphone was a blockchain device called the Exodus 1.

Gotham Knights Shows Off More Of Nightwing In Latest Trailer