HP announced a few new wireless accessories along with an update to its recently announced Omen 30L desktop.

To start, the biggest news is the Omen 30L update. HP announced the 30L desktop earlier this year, but now says it will be available with Nvidia’s new 30 series GeForce RTX graphics, including up to the new RTX 3090. For those not interested in building their own gaming PCs, that means people will be able to get the Omen pre-built system with a significant hardware boost relatively soon.

HP noted in a press release that the Omen 30L with RTX 30 series cards are expected to be available by “Holiday 2020.”

Along with the more powerful 30L tower, HP announced a new headset, mouse and keyboard under the Omen brand.

First up is the new Omen Frequency wireless headset. HP says the headset provides “lag-free audio” along with 7.1 surround sound, customisable EQ and lighting controlled by ‘Omen Command Center.’ The Frequency headset also boasts up to 30 hours of battery life, USB-C charging and a microphone capable of cancelling environmental noise. 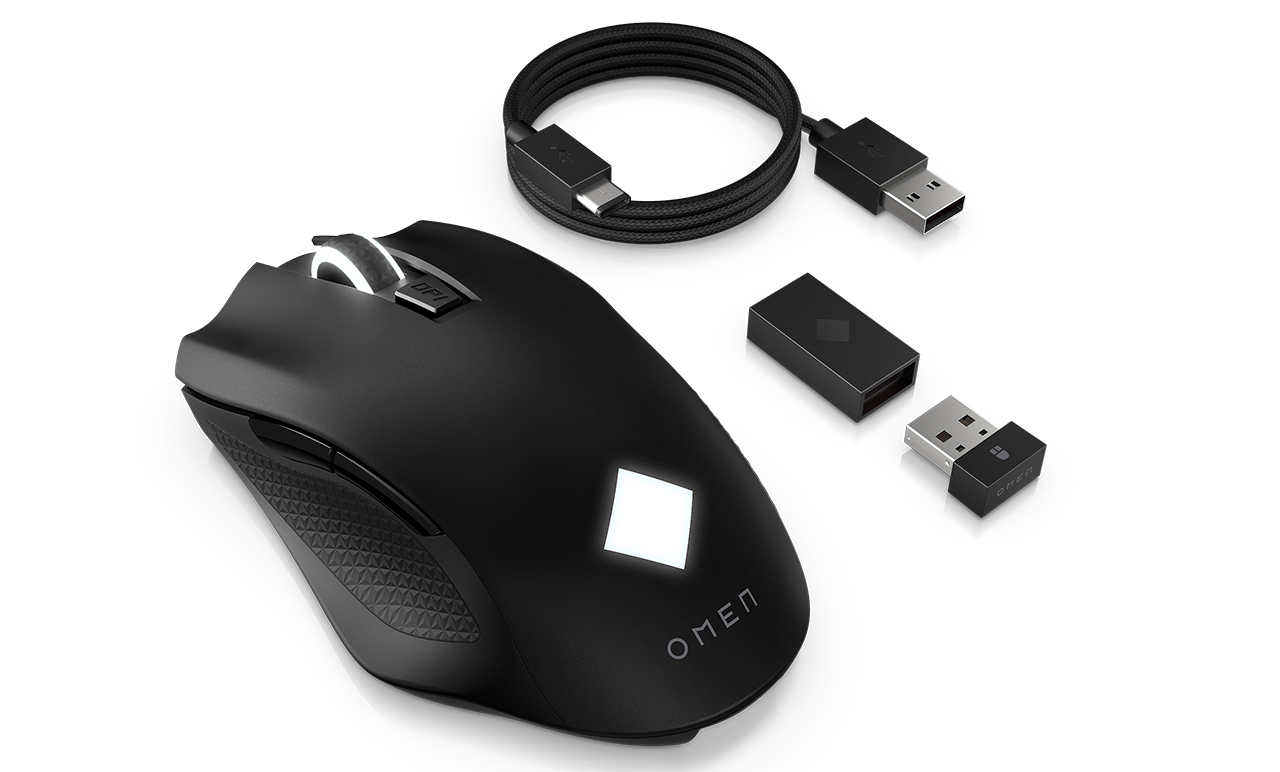 Additionally, HP announced the new Omen Vector wireless mouse with fast-charging. HP says the Vector can get up to 10 hours of battery life in five minutes of charging, along with a full 180 hours of battery after 90 minutes of charging. Further, the Vector features Command Center integration for sensitivity settings and key bindings, a 16,000 DPI Pixart PAW3335 Wireless Sensor and Omron mechanical switches rated for 50 million clicks. 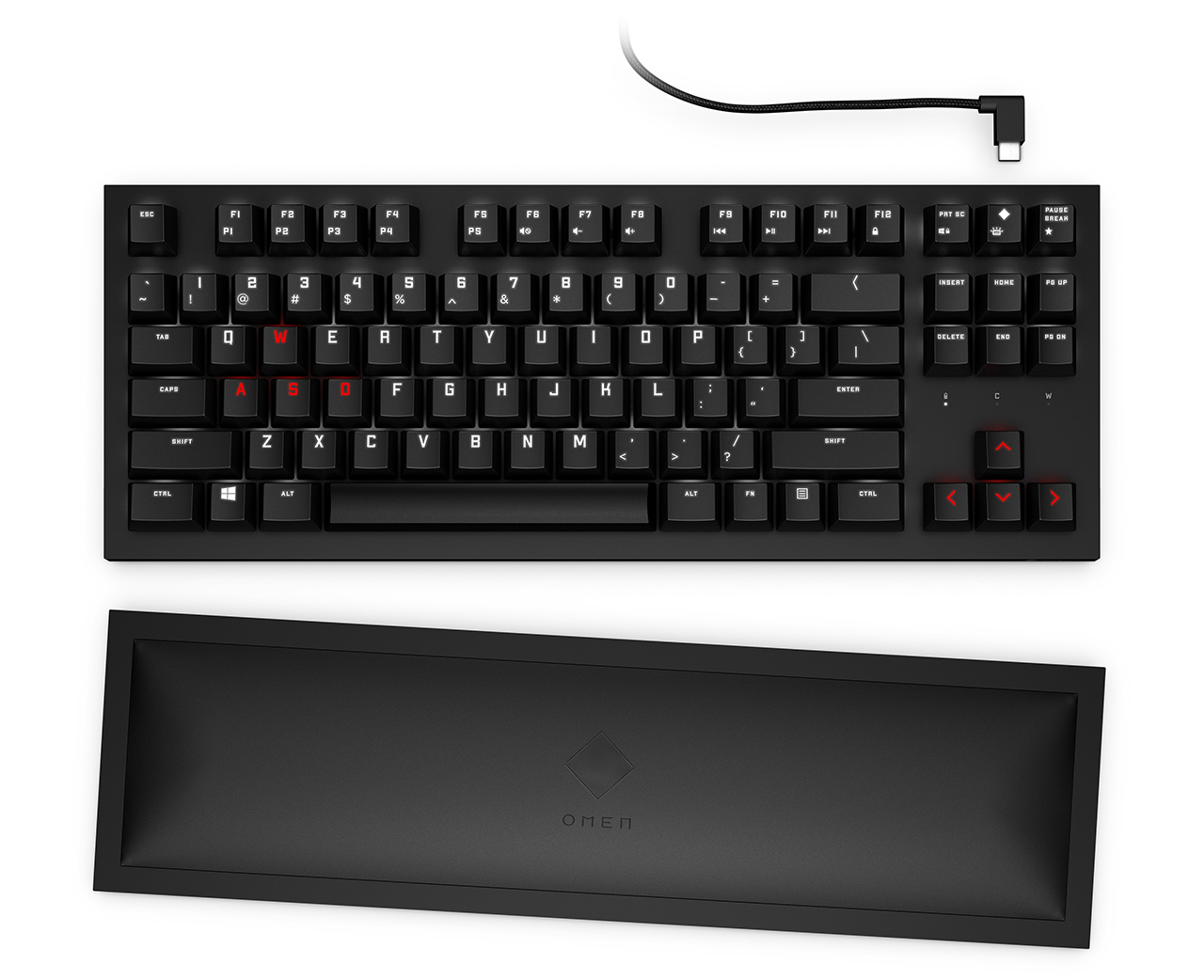 Someone is bringing Doom 3 to VR with an upcoming mod

Farewell of the White Wolf Story Mod To Release Next Month

Jony Ive is bringing his design talents to… Airbnb

At least one iPhone 13 feature is pretty much confirmed

Just in time for Halloween, Stellaris is adding a new zombie species