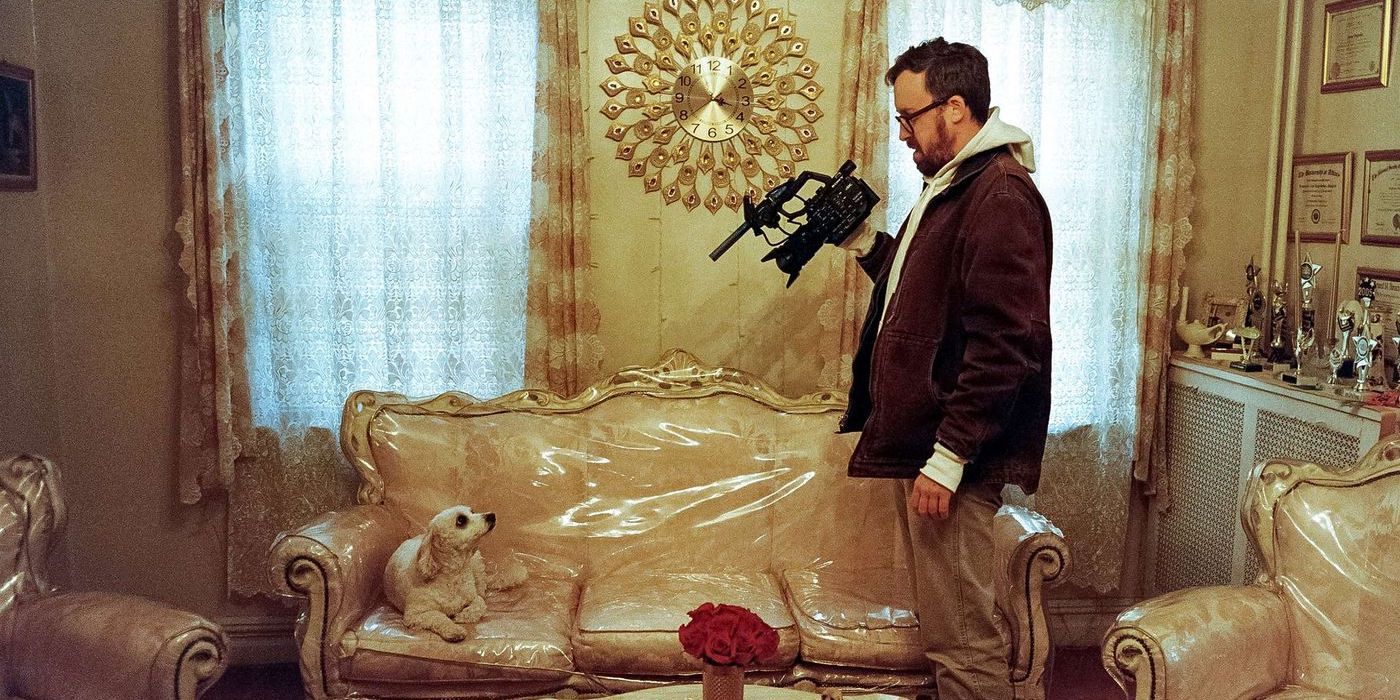 Season 2 of ‘How to With John Wilson’ premieres on November 26th on HBO.

HBO has just released a sizzling new teaser for the second season of their comedic documentary series, How to With John Wilson. The first trailer shows a few glimpses of Wilson’s footage shot throughout New York City, spliced with some snappy shots of sausages cooking in a pan. This trailer follows the announcement of the second season’s release date, which is set for November.

The first season of the series follows “anxious New Yorker” John Wilson as he attempts to complete tasks ranging from cooking to making small talk in a how-to format. These tasks often take unexpected turns, ranging from surreal to heart-felt. How to With John Wilson is, overall, a difficult show to explain, so your best bet to understanding the series might just be to watch it for yourself. The first season is available to stream on HBO Max.

The series is a critical darling, having been named “best half-hour comedy of 2020” by The New York Times. How to With John Wilson is also currently nominated for the Gotham Award for Breakthrough New Series and has been recognized by Vanity Fair as “the year’s best television show” in 2020.

Scott Adkins also stars in the film that is guaranteed to keep audiences on the edge of their seats.