How To Get Magic Essence In Frozen Flame 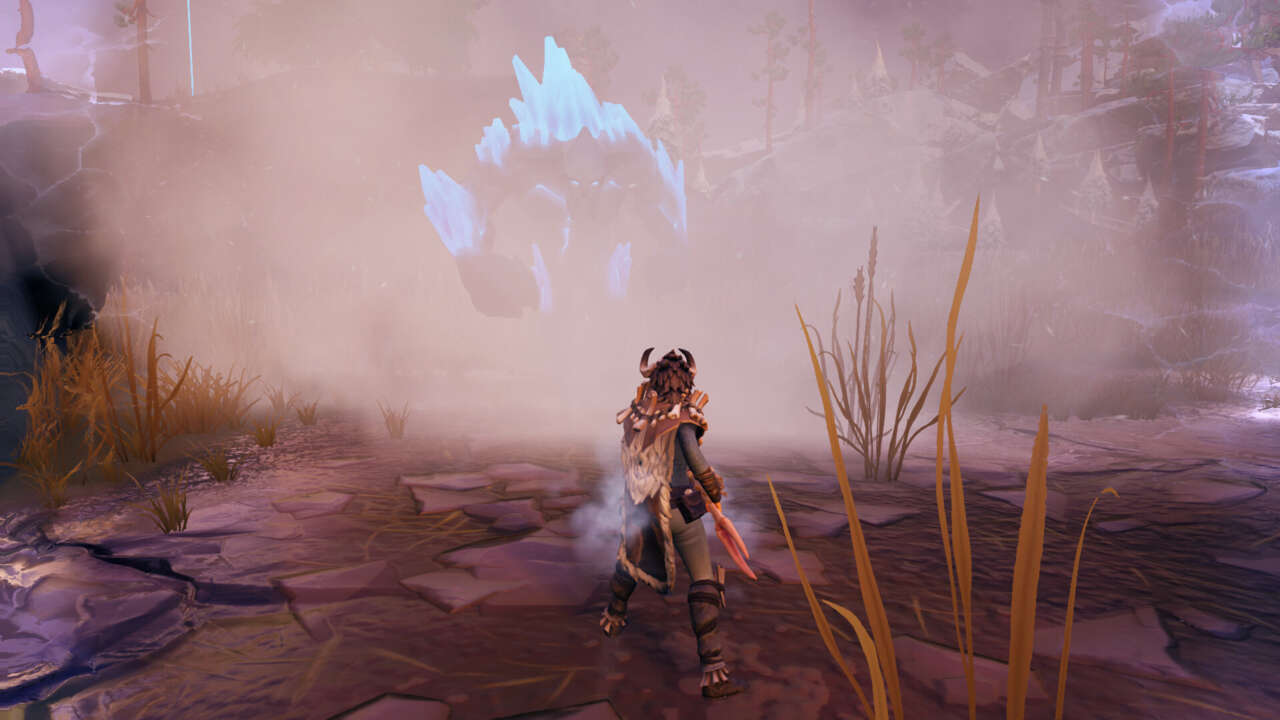 There are dozens upon dozens of resources out in the world of Frozen Flame. While most of these might seem insignificant to start with, you will slowly realize that you need a majority of the items that you come across–some of them especially.

In the game’s early access period, players don’t have access to many areas. However, in those areas, you will be able to find all the materials to craft some high-end weapons, armor, and other items. In most of those recipes, you will need an item called Magic Essence. Magic Essence has several different forms, all of which are used for different crafting recipes. No matter which type of Magic Essence you’re making, though, you’ll have to go through roughly the same process to craft it.

In this guide, we’ll simply explain how to make Magic Essence as a whole. This includes what materials and tools you’ll need as well as how to find or craft them.

You’ll likely first hear of Magic Essence after an hour or two of in-game time. At this point, you will be given a quest to craft Magic Essence. Along with this, you receive all of the resources required to make the item.

The most basic of Magic Essence only requires one item: a Magic Seed. You can go about getting Magic Seeds in one of three ways. The first is to kill the bubbles, or the blue, egg-shaped plants that you see in the starting area. These can become hostile if you go near them, so have some healing items just in case.

The next way is to harvest the purple plants that you can find sparsely scattered around the map. Finally, you can purchase Magic Seeds from a merchant, but this is an expensive and ill-advised way of acquiring the resource.

No matter how you add the Magic Seed to your inventory, once you have it, the first step is complete. The next step is to construct a Planter, which requires four logs and four fibers to make. You will need some room either inside or outside of your base to place the Planter. Luckily, the Planter isn’t too big, so it should fit most places.

Once it’s placed, interact with it and choose the Magic Essence option. Doing this will get rid of one Magic Seed from your inventory and begin growing Magic Essence in the Planter. This process does take some time, so don’t expect a Magic Essence to pop out of the Planter immediately. Head off, complete another task, and then come back and the Magic Essence should be ready to grab. You’ll know it’s ready if the plant is glowing.

Once you know where to look for Magic Seeds and the other resources you may need, crafting Magic Essence is a breeze. Don’t forget about it after you complete the quest involving it, as Magic Essence is one of the more important resources for the mid-game of Frozen Flame.

If you’re struggling with other elements of the RPG survival title, you can read our previous guide on nine tips to help you navigate the world of Frozen Flame.

10 best email apps for Android to manage your inbox