How Superman and Lois Benefitted From Jon Being Powerless 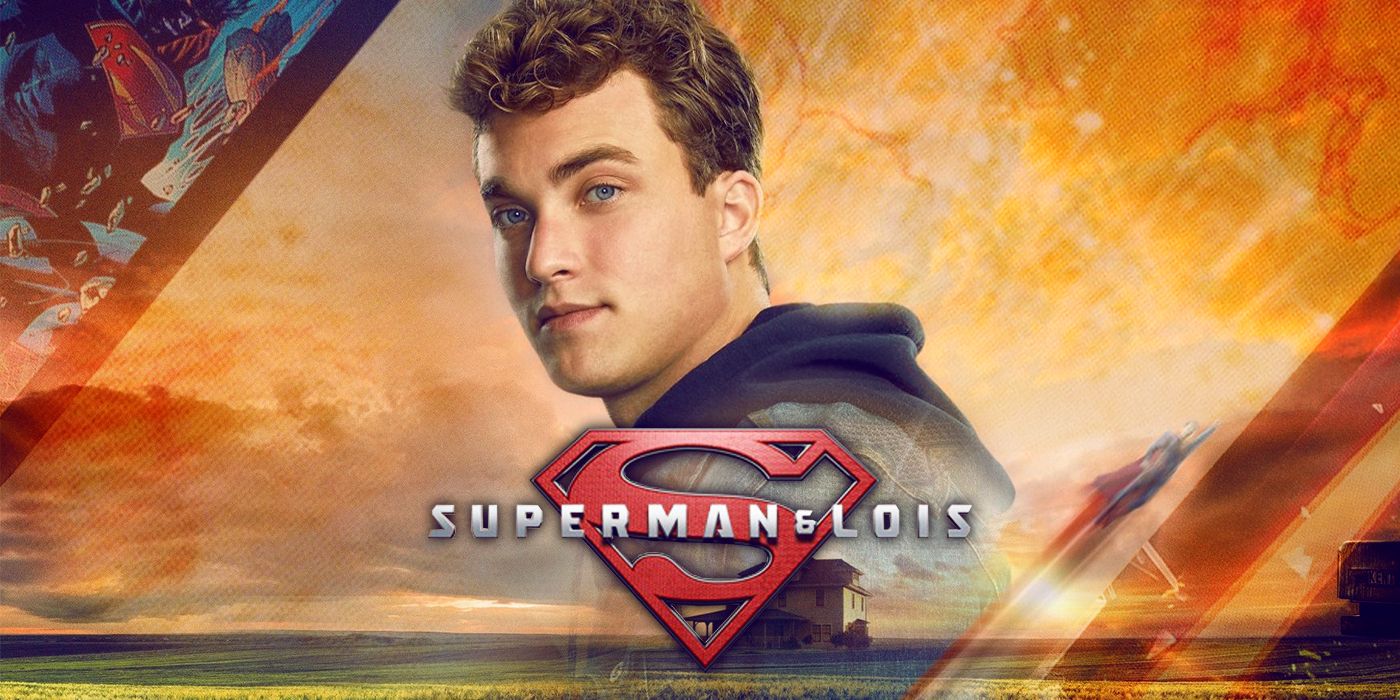 Starting Superman and Lois well into the lives of Clark Kent (Tyler Hoechlin) and Lois Lane (Elizabeth Tulloch) proved fruitful in many ways. Well-established in the world, the series began with the big reveal where Lois and Clark’s twins, Jon (Jordan Elsass) and Jordan (Alex Garfin), found out their dad is Superman. But, along with that reveal in the pilot episode, everyone also discovered that Jordan had emerging power after years of Jon seeming like the one whose Kryptonian side was slowly manifesting, given his success with athletic activities.

Over the season, as Jordan struggled with controlling his powers and commanded Clark’s attention, Jon being the powerless twin (despite the teases of him potentially having latent powers) offered unique story opportunities that changed his character for the better and kept him more grounded and also revealed a different side that nobody expected to see.

How Being Powerless Changed Jon

When first introduced, Jon came across as a bullheaded teenage boy that just cared about being popular and football. He didn’t seem to have much of an understanding of others; not that he was ignorant to their feelings, just that those feelings didn’t really impact him and he didn’t actively try to help them. Jordan, on the other hand, seemed like a very responsible and mature character. However, after Jordan’s powers developed and Jon’s did not, the roles switched.

Having powers showed just how emotionally immature Jordan was, as he continuously put himself and others in danger with his reckless and irresponsible behavior. Jon stepped up, though. He became an emotionally mature, observant, and empathic character, learning how to understand, help, and cope with all of the changes that had recently happened.

Jon became aware of what was going on around him, how situations were progressing, and he started to keep an eye on his brother. Jon actively warned Jordan about doing anything that might make his uncontrollable powers get out of hand (like playing on the Smallville football team), being the only person that Jordan would honestly confide in as Jordan claimed to be completely fine and under control to Clark and Lois.

Above all, Jon being powerless on Superman and Lois Season 1 showed how deeply cares for his twin brother. From the start, Jon truly tried to empathize and understand what Jordan was going through, physically and emotionally. After Jordan’s powers awakened, Jon (albeit reluctantly) gave up his life in Metropolis and agreed to move to Smallville to a better environment for the family to figure out how to help and deal with Jordan. Sure, over the season Jon had his issues and took out some frustration on his brother over this move. But, he still did it. He gave up a star position on his high school football team that would’ve offered him endless opportunities to play for Smallville’s podunk team. He left his long-term girlfriend, Eliza, which resulted in her breaking up with him. He left a life where he was genuinely content and thriving, all to help do what was best for his brother.

When Jordan would lose control of his powers, Jon was there to help, like when Jordan lost control of his anger and almost punched someone. Jon threw himself in the way, injuring his arm, leaving him unable to play football.

Jon being the powerless twin gave him a chance to excel in other areas. He proved, on several occasions, how empathetic and supportive he can be. Not just with Jordan, but also with John Henry Irons as he learned more about the alternate Earth that Irons arrived from and everything Irons had lost to try to save his world.

We also saw Jon embrace his intelligence to help save the day. He helped Jordan to center himself and use his burgeoning powers to save the day, even saving their dad from Morgan Edge in one particular instance. He found other ways to help, being a support system and a walking brainstorm for those around him.

RELATED: Lois Lane Is the Glue Holding ‘Superman and Lois’ Together

How Lois and Jon Bonded

Arguably one of the best aspects of the season was watching Jon cope with being the powerless twin and bond with his mother over their newly shared experience. After years of being with Clark as he continuously put himself at risk to save the world, Lois could understand how Jon was feeling better than anyone else. With Jon and Jordan as such a tight unit, the way Jordan’s powers put him at risk took a toll on Jon. He wanted to help, but he also wanted to join in on saving the day. Only he couldn’t, not without putting himself in severe danger.

So as Jon struggled with his new reality, he grew closer with Lois. They shared conversations and strengthened their relationship. Given that we were told Jon and Clark had always been closer before the events of the first episode, this was a wonderful creative decision to make this a relationship that people are desperate to see more of. Jon and Lois came to understand each other so well, and the slight relief that Lois felt by finally having someone who understood her plight was palpable.

One aspect of Lois’ character that we rarely get to see is how she actually handles being partnered with a superhero and what comes with that. She constantly watches Clark risk his life, nearly die, and has to do it all over again… and again. Jordan having powers only makes that worse. Jon being powerless and experiencing that same thing gave Superman and Lois the chance to show this and go a bit more in-depth about it.

Little things like this are really what makes this possibly the best live-action take of Clark and Lois that has ever been created. So much attention is put into the little details, which is creating valuable and emotional stories. Splitting the family with two powered and two non-powered characters was a brilliant move, which really offered a chance for the dynamics to be shaken up and explored.

Keeping Jon powerless in the future, for good or even just for another season, would be really fun. Jordan is just getting the hang of his powers, so it’ll be a little bit until he’s really stepping out to help save the day. How will Jon handle that? What will be Lois and Jon’s way of distracting themselves and coping until their loved ones are safe at home? We really saw the dynamics between Clark and Jordan and Lois and Jon fleshed out over the season. These are excellent pairings to stick with, as we’re seeing both sides of the superhero life, one of which is missing from every other superhero show except on rare occasions.

Superman and Lois Season 1 showed us what Jon is made of. If he ever does get powers, he’s already proven what an excellent hero he would make. But, compared to Jordan, being the powerless twin worked in his favor. It brought out the best in him, while having powers brought out the worst in Jordan.

Superman and Lois returns to The CW in 2022. Season 1 is streaming on HBO Max on September 17.

KEEP READING: Superman and Lois’ Son Was Supposed to Be the Next Batman, Reveals Zack Snyder

That ‘Malignant’ Ending Is the Wildest Horror Set-Piece In Years; Here’s Why That Matters

James Wan’s bonkers Giallo is important for reasons other than “because it rules.”

Jay Snow is an entertainment journalist, currently contributing to Collider (among many other websites). He lives in the PNW, and enjoys pretty much anything to do with witches and/or superheroes.

The Boys Makes Fun of the Emmys by Parodying…