How Do Noise-canceling Headphones Work 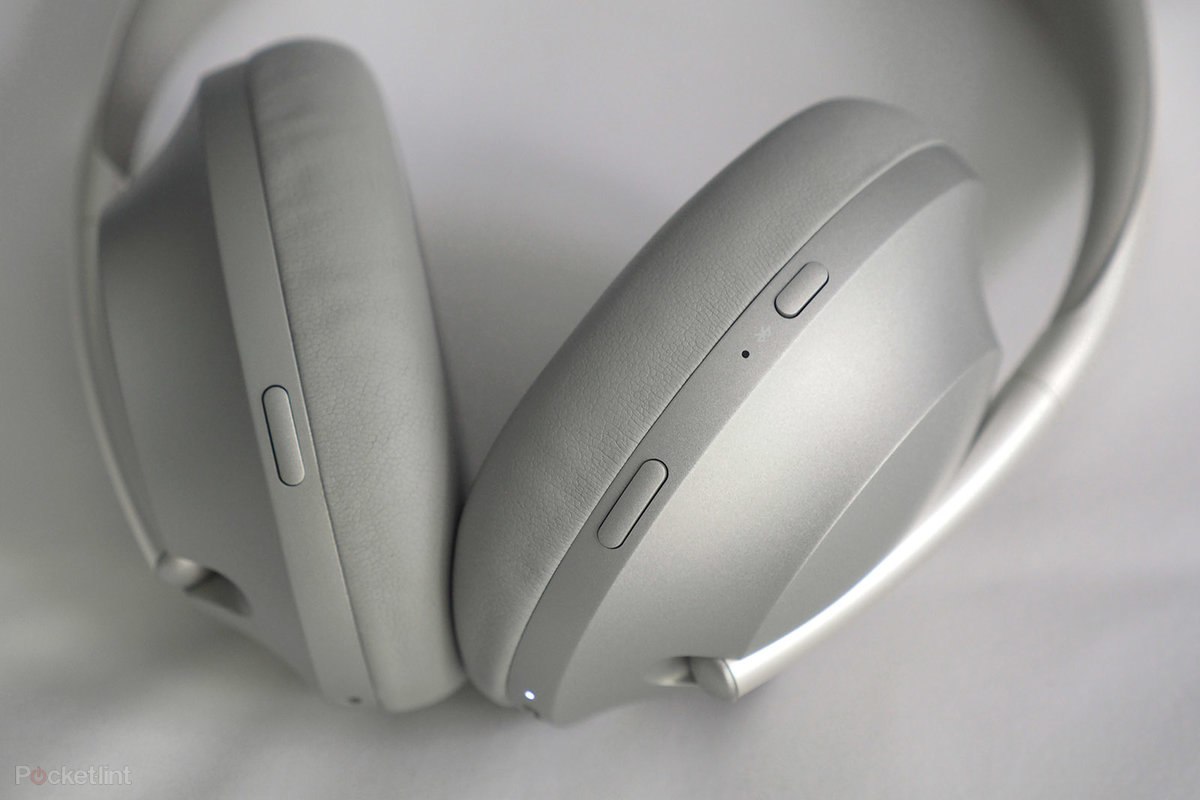 How Do Noise-canceling Headphones Work – Noise-canceling headphones have become pretty widespread over the last decade. Noise might be part of the experience of a big gaming convention, a concert, or a big-time sporting event. But something like the continuous sound of a jet engine on a plane can drive you out of your mind.

So, whether you are on a crowded street, a busy restaurant, subway, or even on a flight, a pair of noise-canceling headphones should drown out almost everything around you, bringing peace to your ears. Noise-canceling headphones in the consumer market mostly use Active Noise Control (ANC), also known as Active Noise Reduction (ANR) method. In this article, we are going to discuss in detail how this technology works.

How to Uninstall Bloatware from Android without Root

The origin of ANC dates back to 1936 when a U.S. inventor Paul Lueg patented the world’s first noise control system. Then, in the 1950s, Lawrence J. Fogel patented multiple systems designed to cancel the noise in airplane and helicopter cockpits. After that, in 1957, Willard Meeker developed a paper design and a model of noise control applied to an earmuff. This headset had a sufficient attenuation bandwidth of roughly 50–500 Hz, with a maximum attenuation of approximately 20 dB. These were very small steps towards having full-fledged noise-canceling consumer-grade headphones.

The first significant leap in terms of ANC headphone technology came back in 1978. MIT professor Dr. Amar Bose (founder of Bose Audio Corporation) was on a transatlantic flight from Zurich, Switzerland, to Boston. The flight attendant offered him a pair of headphones. Shortly afterward, the plane was so noisy that it drowned out the music playing through the headsets on the flight. And Bose could hardly hear the in-flight music at all. He fetched a pen and a napkin. And he began jotting down the first mathematical calculations for how to remove noise from his listening experience.

Bose’s solution was simple. He would design headphones that listen. But it was easier said than done. By 1986, Bose had a working prototype. In the same year, Jeana Yeager and Dick Rutan performed their around-the-world flight. And they used the same prototype headsets made by Bose. It soon became a product for airline pilots, the military, and eventually first- and business-class customers aboard American Airlines. Ultimately, the cost of these headphones came down. And Twenty-two years after his fateful flight, Bose released the first noise-canceling over the ear headphones for consumers.

How Does ANC Work

Most noise-canceling headphones in the consumer market surprisingly block out background noise with more noise. Although it might intuitively seem like canceling out noise with other noise does not make any sense. But the technology relies on what is a pretty straightforward principle of Physics. We all know that sound travels in waves and have peaks and troughs or valleys. If two waves merged, they would create a resulting wave that is pretty much the sum of the two waves. So if two waves that meet so that the peaks of one wave end up precisely with the peaks of another, it would dramatically increase the amplitude.

On the other hand, within the two waves, if the peaks line up correctly with the troughs of the other, then we say they are out of phase. And the waves can cancel each other out altogether. Noise-canceling headphones work using this principle.

Noise-canceling headphones listen to the background noise using one or more dedicated microphones built into them. Then they produce an out of phase sound or anti-noise that destroys incoming soundwaves before they reach your ears.

Noise-canceling headphones are a godsend for a more affluent clientele, like people with jobs, who travel a lot and more. We hope our article was informative and can help you decide which pair to pick up.

For the latest tech news and updates, Install TechCodex App, and follow us on Facebook and Twitter. Also, if you like our efforts, consider sharing this story with your friends, this will encourage us to bring more exciting updates for you.