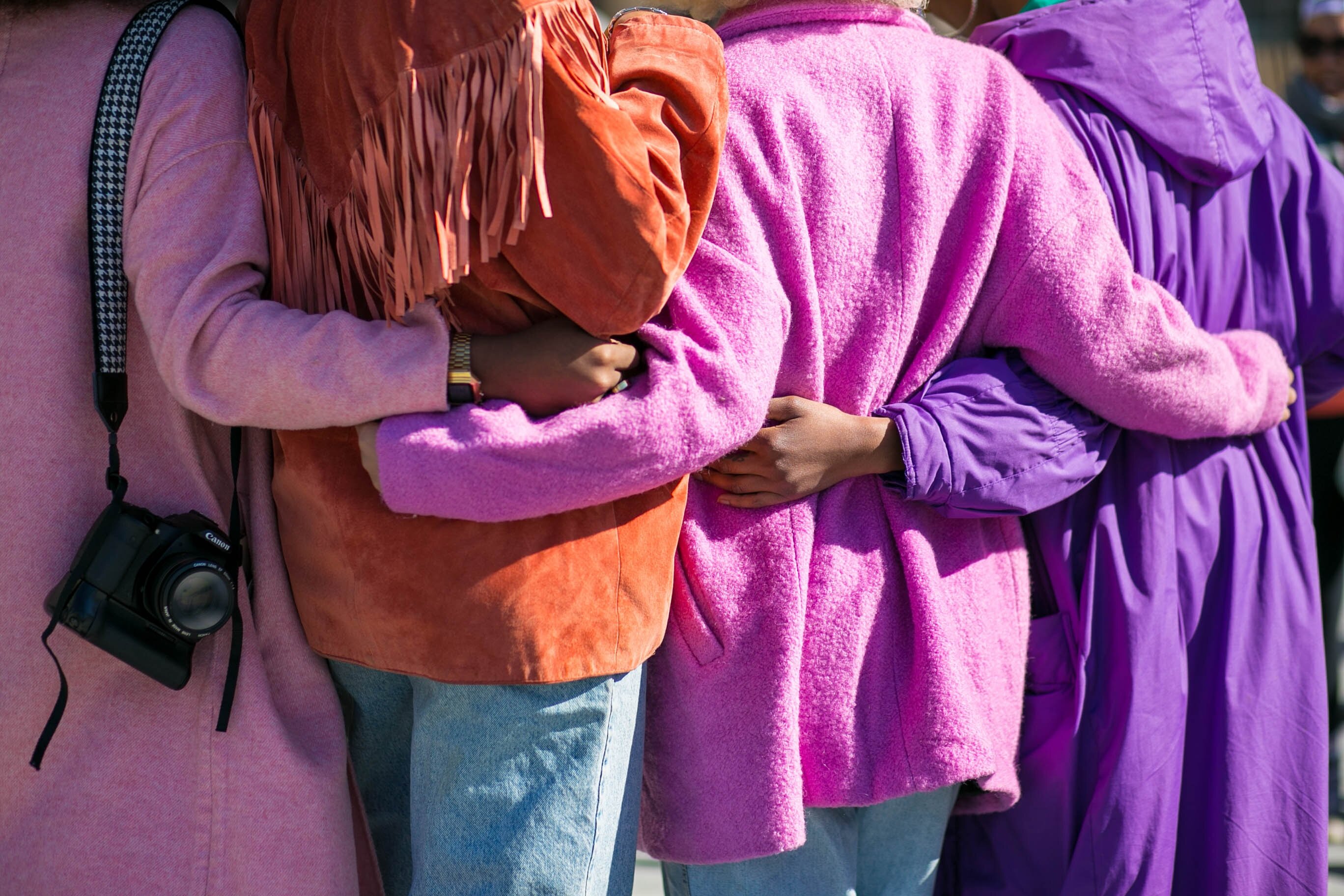 Americans don’t agree on much these days, but many feel that the U.S. is on the wrong track and the future is bleak. In a time of unprecedented division, rising inequality and intensifying climate change, it’s easy to feel that progress is impossible.

In fact, models exist all around us for building safer and more equitable spaces where people can thrive.

We are sociologists who study organizational systems, political and economic institutions and environmental justice. In our new book, “Building Something Better: Environmental Crises and the Promise of Community Change,” we explore how people adapt to crises and thrive in challenging times by working together.

The organizations that we profile are small, but they make big impacts by crafting alternatives to neoliberal capitalism—an approach to governing that uses austere economic ideas to organize society. Neoliberalism aims to put government in service of corporations through measures such as deregulating markets, privatizing industries and reducing public services.

Here are three groups we see building something better.

Humans being, not humans buying

Some groups build better systems by rejecting neoliberalism’s hyperindividualism. Individualistic logic tells people that they can make the biggest changes by voting with their dollars.

But when people instead see how they can create real political changes as part of communities and collective systems, amazing things can happen. One example is the Thunder Valley Community Development Corporation, a nonprofit on the Pine Ridge Reservation in South Dakota, one of the poorest areas in the U.S.

This organization is led by and serves Lakota people who, like other Native nations, contend with devastating structural inequalities such as racism and poverty. These challenges are rooted in settler colonialism, especially the Lakotas’ loss of their tribal lands and displacement into less secure locations.

Thunder Valley focuses on healing from daily traumas, such as poverty and high suicide rates. Its goals include teaching the Lakota language across generations, empowering young people to become community leaders and promoting food sovereignty by raising food for the community in greenhouses and gardens.

Thunder Valley’s other programs are designed to create community and security in ways that lift up Lakota approaches. For example, its housing initiative works to increase access to affordable housing and provides financial coaching. Homes are built and neighborhoods are designed according to Lakota traditions. The organization views home ownership as a way to strengthen community connections rather than simply building individual wealth.

Brass and percussion street bands play for free in many U.S. communities. They form mainly in cities and are deeply linked to contemporary urban justice issues.

Acoustic and mobile, these bands play without stages to elevate them or sound systems separating musicians from audience. They invite crowds to join the fun. They may play alongside unions and grassroots groups at political protests, or in parades or community events.

The common factor is that they always perform in public spaces, where everyone can participate. Street bands create bridges across social divides and democratize spaces, while inviting play and camaraderie amid huge social challenges.

In the 19th century, brass bands flourished all over the U.S. and Europe. In the U.S. South, street bands emerged from benevolent societies—social organizations that helped free and enslaved Black Americans cope with financial hardships. These groups eventually morphed into “social aid and pleasure clubs,” the forces behind New Orleans’ famous parades.

Today, the brass band movement convenes yearly through the HONK! Festival in cities across the country such as Boston; Providence, Rhode Island; and Austin, Texas. Drawing on a tradition of protest, HONK! events are designed to assert that performers and ordinary people have a right to occupy public space, as well as to disrupt state or corporate events.

Other groups find ways to build economic systems that serve communities rather than private companies or industries.

That’s the goal of the Indigenized Energy Initiative, a community-owned, nonprofit solar cooperative in Cannon Ball, North Dakota. The organization was founded following protests on the Standing Rock Reservation against the Dakota Access Pipeline, which carries oil from the Bakken formation in North Dakota to a terminal in Illinois.

The Standing Rock Sioux Tribe and its supporters opposed the pipeline, which crossed its ancestral lands and vital waterways, arguing that it violated treaties and tribal sovereignty. The project was built, but opponents hope to shut it down through a pending environmental review.

Today, the Cannon Ball Community Solar Farm has 1,100 solar panels and a 300-kilowatt generating capacity—enough to power all of Cannon Ball’s homes. The farm sells its power into the state grid, earning enough to offset the electricity bills of the community’s veteran and youth centers.

We see similarities among these organizations and others in our book. Initiatives like commmunity-owned solar cooperatives and collective models for home ownership and neighborhood planning aim to build economic systems that meet community needs and treat people equitably. Instead of finding answers in individual consumption or lifestyle changes, they build collective solutions.

At the same time, communities across the U.S. have different views of what constitutes a good life. In our view, acknowledging different experiences, goals and values is part of the work of building a shared future.

In recent years, many scholars have pointed out ways in which neoliberalism has failed to produce effective solutions to economic, health, environmental and other challenges. These critiques invite a deeper question: Are people capable of remaking the world to prioritize relationships with one another and with the planet, instead of relationships to wealth? We believe the cases in our book show clearly that the answer is yes.

Schools are the ‘hubs and hearts’ of neighborhoods. Here’s how they can strengthen the communities around them