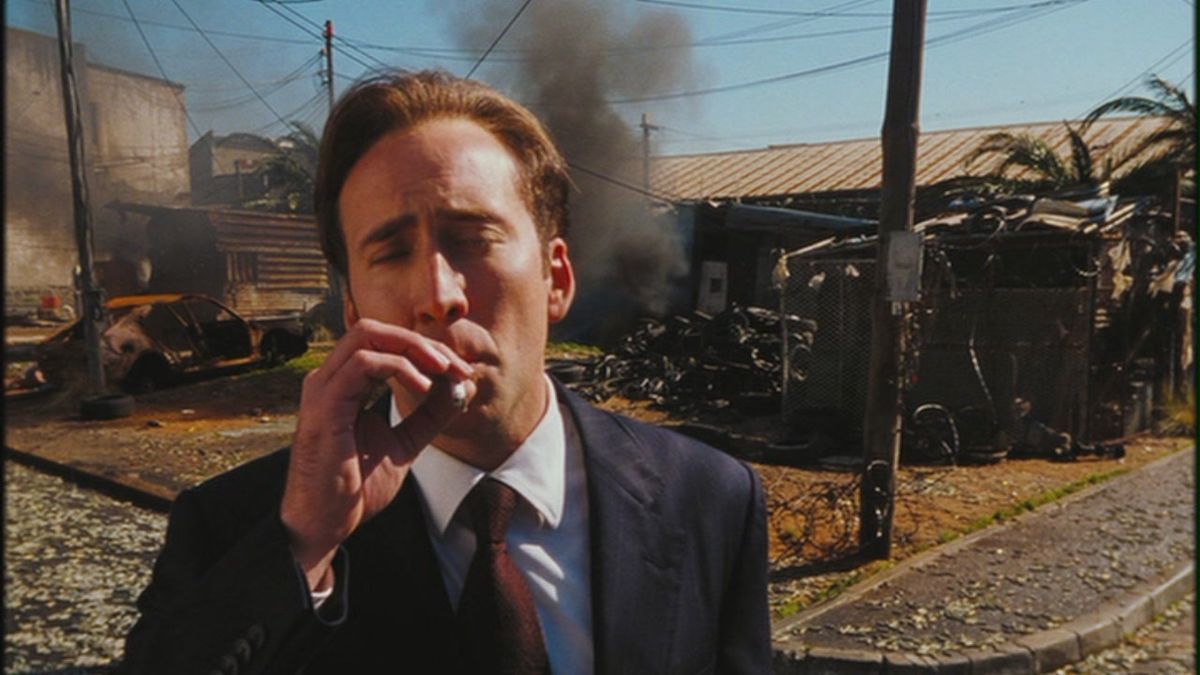 The case of WNBA star Brittney Griner has drawn attention from all over the world, whether or not you’re a fan of the WNBA. The basketball star has been held in Russia since February, but the U.S. government has been working to get her released. It’s now being reported that the Biden administration is trying to secure Griner’s release by offering Russia the Lord of War, which is a title that may sound familiar if you’re a Nicolas Cage fan.

In 2005 Nicolas Cage starred in a movie called Lord of War where he played an international arms dealer. While much of the movie is fiction, the character Cage played was inspired by an actual person, a Russian arms dealer named Viktor Bout. Even the title of the film comes from a nickname Bout acquired while using his air charter business to smuggle weapons around the world.

Bout has been serving a 25-year prison sentence in the U.S. since 2010, but according to CNN, the Biden administration is willing to offer Bout in a prisoner exchange in order to obtain the release of both Griner and Paul Whelan, another U.S. citizen who has been detained in Russia on suspicion of spying.

As a movie Lord of War isn’t one of Nicolas Cage’s more memorable roles as it largely falls in the middle of his filmography. It’s not one of the slew of direct-to-video projects Cage worked on over the years, nor is it one of more high profile films he made during the high points of his career. It’s a slightly better than average drama that got slightly good reviews. Lord of War is maybe best known for the fact that the film used real guns rather than props for many of its scenes.

According to reports Bout’s release has been offered to Russia in exchange for the incarcerated Americans. It’s unclear at this point if the deal has been accepted or is being negotiated between the two sides. Russia has been calling for the release of Bout for years, so it seems quite possible that an agreement can be reached. However, Griner’s trial is currently ongoing and it will reportedly need to conclude before a deal can be reached.

Brittney Griner was detained in Russia back in February at an airport near Moscow on her way to Yekaterinburg, where she has played basketball during the WNBA off season since 2014. Griner is accused of having two vape cartridges of hashish oil in her luggage. She has since pled guilty to the charge but says she was unaware the cartridges were in her bags. The WNBA star faces up to 10 years in prison if convicted.

Asus Zenfone 9 vs Samsung Galaxy S22: which one is the best “mini” Android?