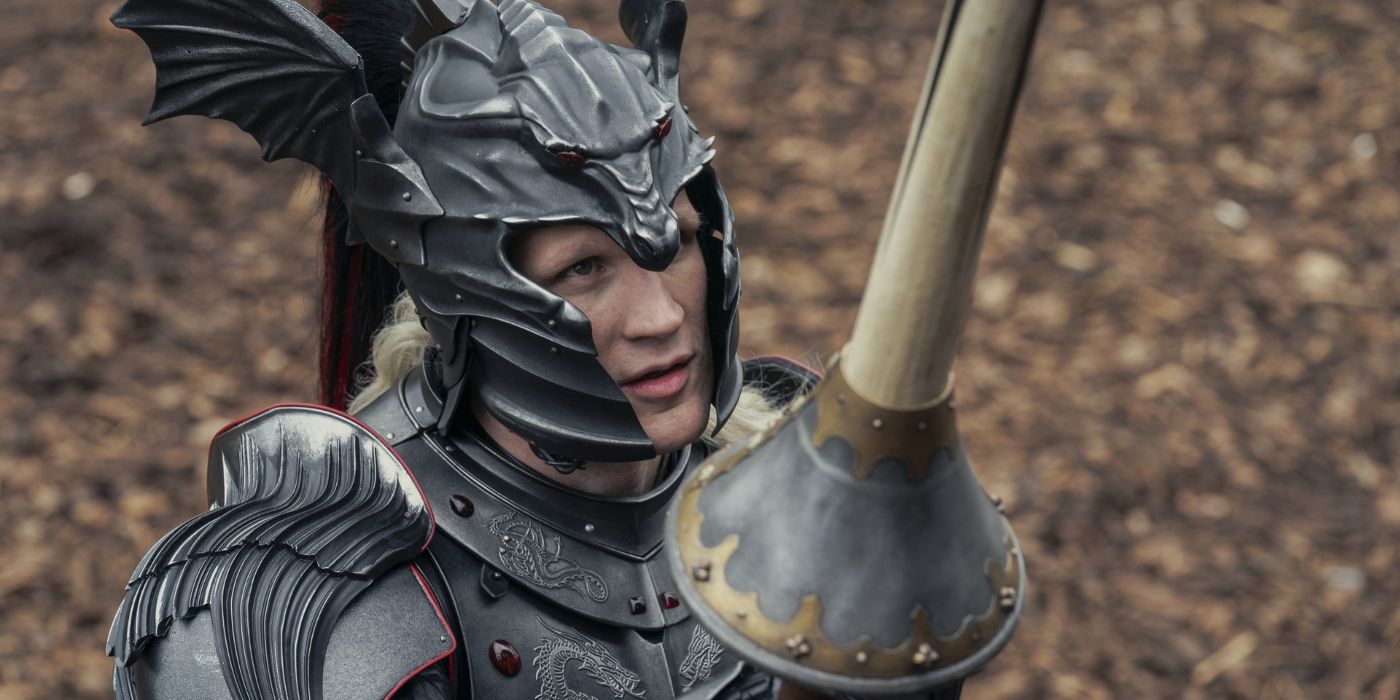 Daemon Targaryen is undeniably one of the most intriguing characters in House of the Dragon. Played by Matt Smith, Daemon is ruthless, attention seeker, loyal to his family and possesses a kind of aura that either makes him very likeable or absolutely hate-able. The character is book accurate as George RR Martin intends him to be. Episode 3, ‘Second of His Name,’ saw Daemon three years into the War of Stepstones, which isn’t going well yet, at the end it sees Daemon emerging victorious. In a new featurette, the makers reveal how they used his position to be “reborn with a new perspective on who he is and what his purpose is.”

The War of Stepstones will remind you of the ‘Battle of Bastards’ episode from the original series both thematically and visually. Showrunner Miguel Sapochnik ssays that Daemon has reached a point where “he cannot afford to fail anymore, and now he has to prove himself.” Smith thinks that the second son of the realm goes to war for his own motive “essentially because he wants to and regardless of the consequences because it gets his brother’s attention.” He further adds that Daemon fights in a sort of “Daemon-esque spirit, which is essentially I don’t care If I die really.”

While Ryan Condal reveals that they wanted to showcase Daemon’s fighting style as well as “his dynamism and his ability to move and think on the run.” Adding “But we also want it messy, and have him fail and mess up.” Smith too was keen on the idea that fans need to “see him lose and in doing that winning on some level.”

Director and executive producer Greg Yaitanes explains that the sequence was ideally a “suicide run, and it’s kind of astonishing because, at every point, Daemon should die.” Condal adds, that the sequence is really meant to be an “anvil where Daemon’s character could be forged.” We see Daemon fighting recklessly, presenting himself as bait for the Crabfeeder and his men. Condal divulges that it’s a character-building point where “he could go into the battle and come out as a formidable force that had proven himself worthy of some reputation on Westeros.” In the original series, we’ve seen the ‘Battle of the Blackwater’ establishing Tyrion’s character similarly.

Sapochnik commends Smith’s performance saying, “I think Matt did great! He was definitely in the warzone when he was doing the sequence.” But Daemon wasn’t exactly winning till the last few moments of the battle, Yaintanes adds, “there’s no way that story would not have ended with his death, if not for the arrival of the cavalry and that’s the thing I like about it. Is that he came here to die, and he really meets death in the face and is reborn.” He concludes, “Daemon emerging out of the cave with Crabfeeder’s torso is the Daemon that launches off for the rest of the season.”

House of Dragon Episode 4 drops on September 11, meanwhile, check out the featurette below:

Low-end Google TV Chromecast may cost 40% less: What to expect