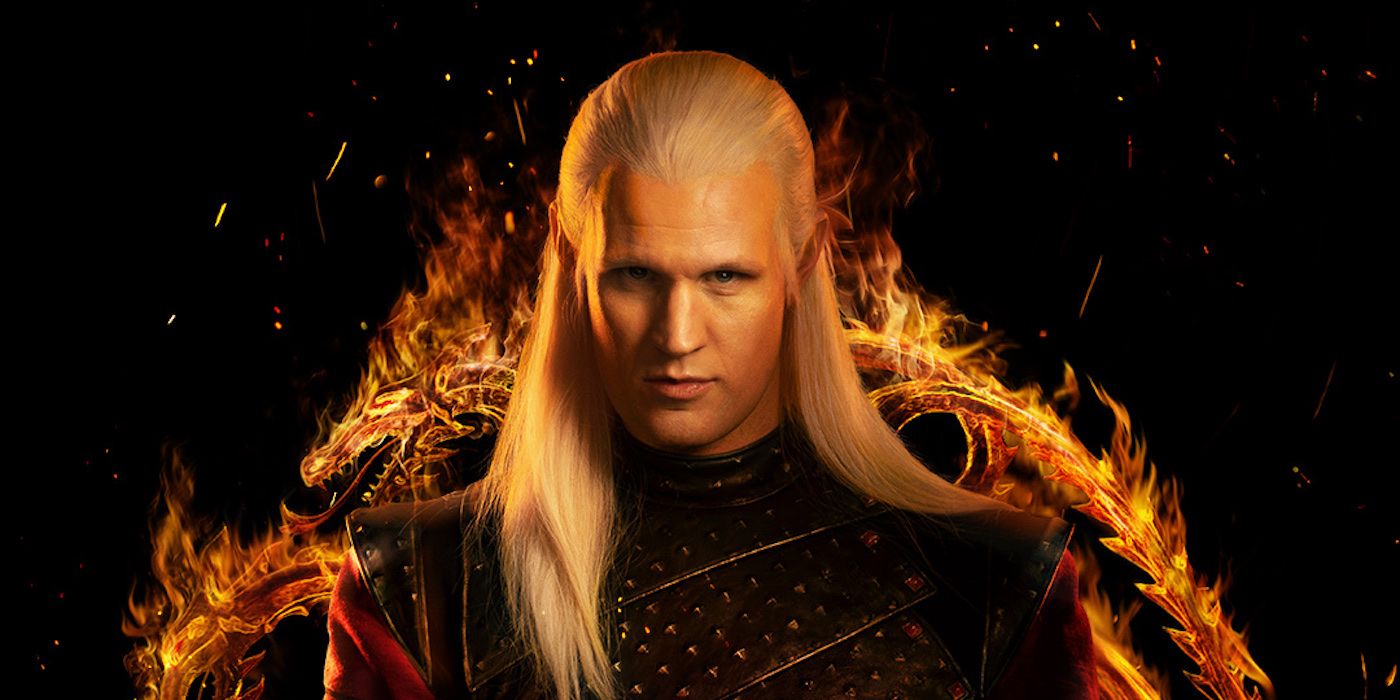 HBO’s upcoming series House of Dragon is getting grander by the day! A new image shared by Empire Magazine shows a never-seen-before scale of the Iron Throne. Taking on George RR Martin’s description of the much contested Iron Throne in the books, the image sees far too many swords leading up the stairs and surrounding the previously seen throne.

In a previous blog post titled The Real Iron Throne, Martin described the throne built by Aegon the Conqueror as “huge, hulking, black and twisted, with the steep iron stairs in front, the high seat from which the king looks DOWN on everyone in the court.” The new image certainly fits the description. The upcoming series is created by Game of Thrones vet Ryan Condal and sees the Targaryen dynasty at its peak of wealth and power.

Set around 200 years before the events of the Game of Thrones, the prequel will show the slow decline of the Targaryens starting with King Viserys breaking the traditions by naming his older daughter Rhaenyra as his heir. He later fathers a son, however, the throne remains with his daughter. This creates friction across the realm as Viserys’ brother Dameon too contests the claim.

RELATED: First ‘House of the Dragon’ Reactions Call It Vibrant, Epic, and a Worthy Successor to ‘Game of Thrones’

While the original series, based on Martin’s A Song of Ice and Fire, introduced us to many notable houses in Westeros, the Targaryens took a back seat with Daenerys (Emilia Clarke) being the sole dragon bearer representing the dynasty that shaped the continent. Later, it was revealed that Jon Snow (Kit Harington) had a real claim to the Iron Throne, however, he was more a Stark than a Targaryen. The new series, inspired by Fire and Blood, is set to bring forth the untold story of the dragon-riders.

The new series hits HBO Max on August 21. Meanwhile, check out the new image and synopsis below:

The prequel series finds the Targaryen dynasty at the absolute apex of its power, with more than 15 dragons under their yoke. Most empires—real and imagined—crumble from such heights. In the case of the Targaryens, their slow fall begins almost 193 years before the events of Game of Thrones, when King Viserys Targaryen breaks with a century of tradition by naming his daughter Rhaenyra heir to the Iron Throne. But when Viserys later fathers a son, the court is shocked when Rhaenyra retains her status as his heir, and seeds of division sow friction across the realm.”

The Princess Documentary to Include Footage From Diana’s 1995 Interview