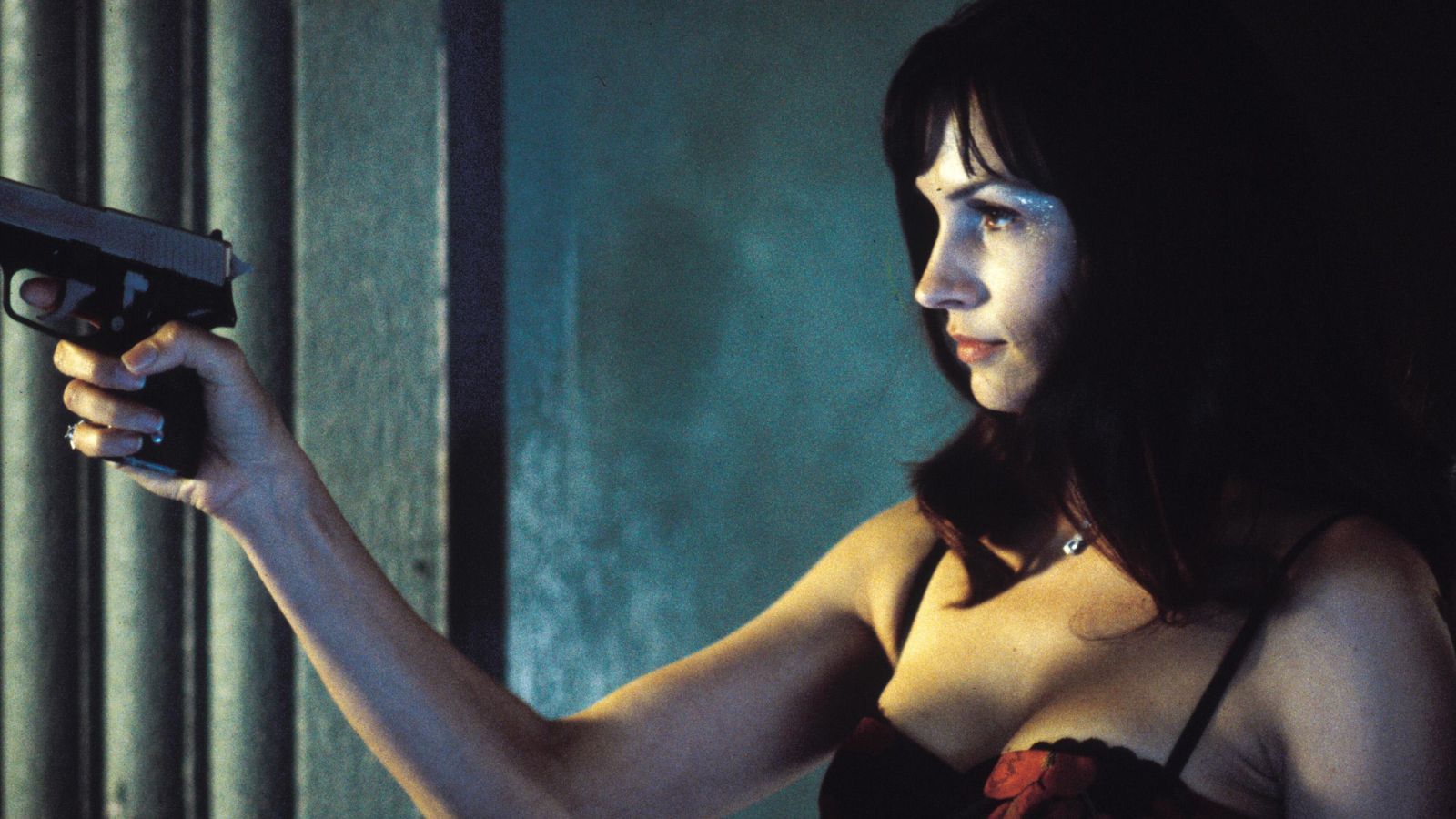 There’s nothing that puts the cat amongst the pigeons quite like discussing reboots and remakes, particularly in the horror genre that sees fewer and fewer original concepts come out.

But cast your mind back to the heady days of 1999. Family Guy had just aired its first episode, The Matrix wowed audiences, Alex Jones created InfoWars, and a remake of House on Haunted Hill was released. Starring the likes of Geoffrey Rush, Famke Janssen, and Taye Diggs, it’s been mostly forgotten to time.

But some twenty plus years on, it’s seen a bit more love come its way on Reddit’s home of horror. Out of nowhere, a post came praising the film and a trip down memory lane began for many fellow Redditors.

It must be said that the film’s reception at the time was icy at the time, with it sitting at a mediocre 31 per cent on Rotten Tomatoes, and an audience score just a smidgen higher at 42 per cent. But to these nostalgic viewers, it’s a hidden gem.

The soundtrack features perhaps the most 1990s combination ever: Marilyn Manson music alongside movie soundtrack aficionado Don Davis. The only way it’d get more 90s is if Nine Inch Nails popped up.

Remember Chris Kattan? Perhaps one of Saturday Night Live’s most well-loved comedians, responsible for countless celebrity impersonations. Oh, and he appeared in the vaporware movie Foodfight! which never got an actual release, but was leaked.

The 90s was also Famke Janssen’s absolute heyday, with House on Haunted Hill coming right off the back of her role in GoldenEye, and just before her time in the X-Men franchise.

House on Haunted Hill is available to rent on Amazon Prime Video.

Apart From Chicxulub, Another Asteroid Might Have Contributed to Dinosaur Extinction