Horizon Forbidden West’s Soundtrack Is Getting a Physical Release 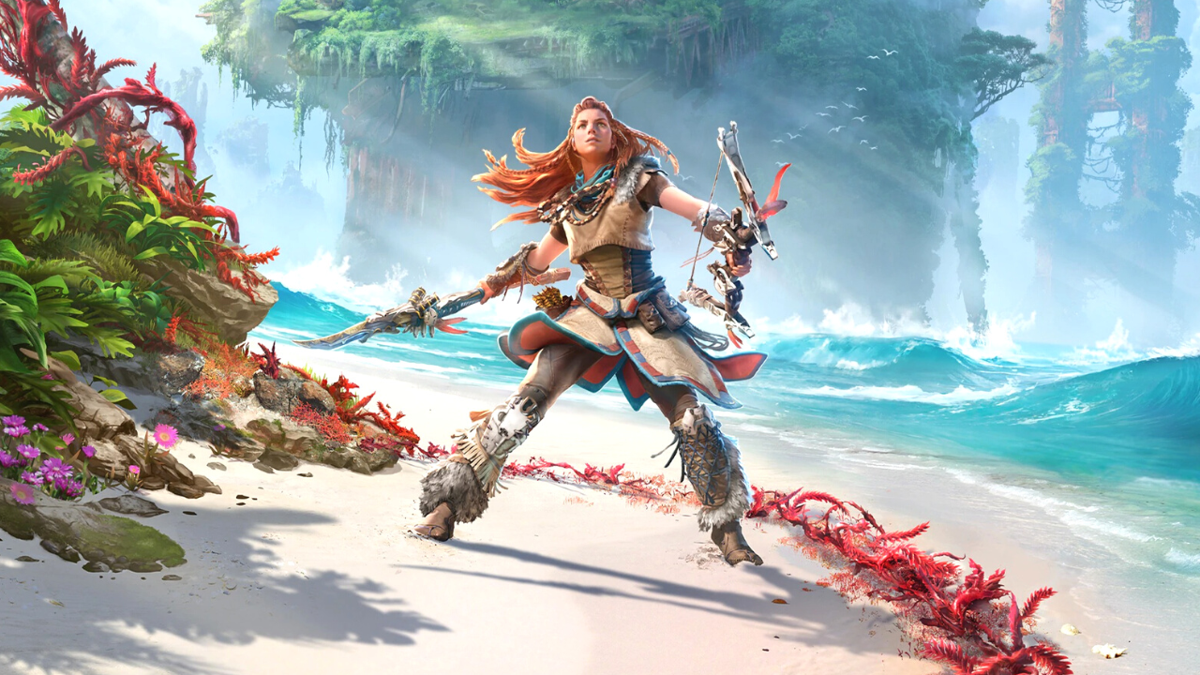 If you enjoyed the Horizon Forbidden West soundtrack, then you’re in for a treat. Forbidden West’s OST is getting a collectable vinyl release early next year, with preorders already live at Amazon.

The deluxe comprehensive collection of over 130 tracks will be available from March 24, 2023, and will cost $169.98 if you preorder at Amazon. Preorders are also available at PlayStation Gear, with an exclusive T-shirt included, but it’s also currently listed at $179.98 instead.

According to the PlayStation Blog post, the deluxe edition will feature an extensive, 6-disc set “covering the breadth of the musical landscape of the Forbidden West – from the choral serenity of Plainsong to heightened combat against Tiderippers” and more.

But, the collector’s edition isn’t the only physical release coming for the Horizon Forbidden West, as essential vinyl and CD collections of the soundtrack will also be available by the end of the year. These will each cost $39.98, and are currently only available to preorder at PlayStation Gear.

I’ve left all the relevant links for preorders just below as well.

Robert Anderson is a deals expert and Commerce Editor for IGN. You can follow him @robertliam21 on Twitter.