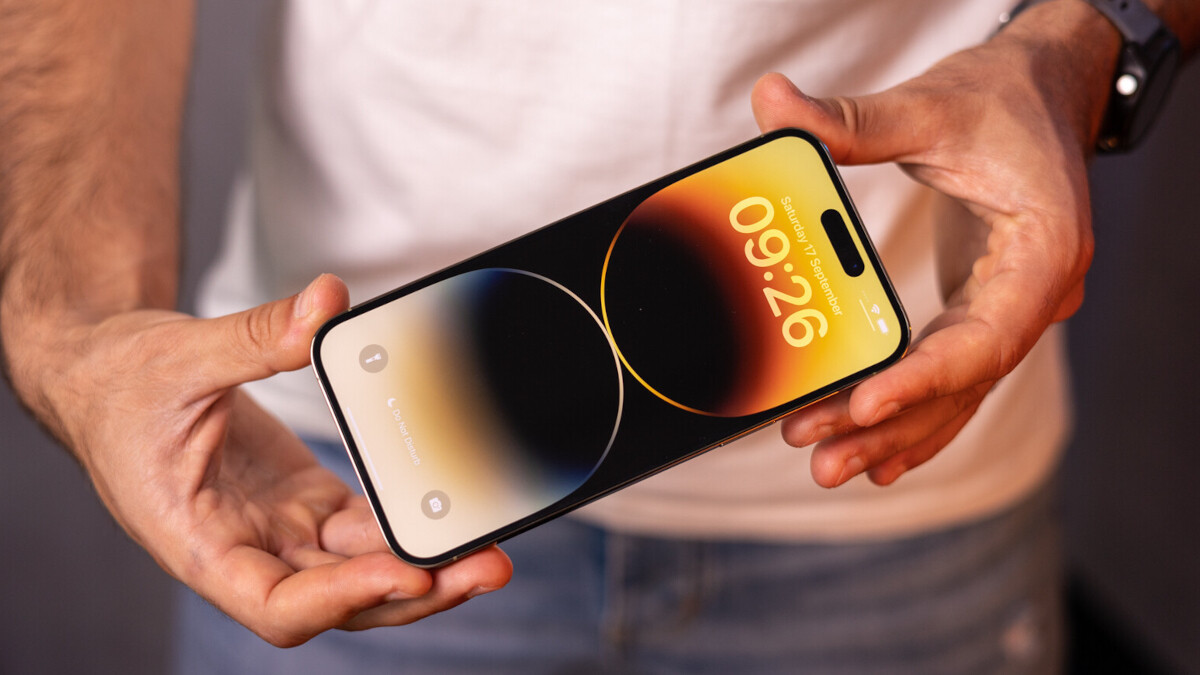 0
Share
China’s decision to tighten COVID restrictions in the country could reduce iPhone production in a supplier’s main factory by as much as 30% possibly making it hard to find certain models in stock. A source knowledgeable about the situation at Foxconn’s main facility in Zhengzhou told Reuters that the drop-off in production could take place next month. The contract manufacturer is looking to make up some of the lost production at its factory in Shenzhen city.

Foxconn employees in Zhengzhou are leaving the facility

On Sunday, Foxconn said that it was working with some of its other manufacturing facilities to get the situation under control. Foxconn does manufacture a limited number of iPhone models in India. Overall, Foxconn is responsible for the production of 70% of the iPhone units shipped globally and analysts estimate that this business makes up 45% of Foxconn’s revenue.

As recently as October 21st, Foxconn said that iPhone output from the Zhengzhou facility was steady. Just a little over a week ago, Foxconn told Reuters that “Zhengzhou (plant) still maintains normal production and has little impact (from the situation).” The news agency says that the facility employs about 200,000 workers and several workers have left the campus following strict rules imposed to prevent COVID from spreading.
Despite this news, a second source familiar with the situation says that many workers remain at the Zhengzhou facility and production continues. This comment doesn’t note whether iPhone production has been reduced. Unfortunately for Apple, this is taking place just a few weeks before the holiday shopping season kicks off which is usually a period of heavy demand for Apple’s smartphones.

One of the changes made by the company to prevent the spread of COVID on the Zhengzhou campus prevents workers from eating meals together in one dining hall. Meals must now be consumed by workers in the dormitories. China’s zero-COVID-19 policies require local areas to take fast action with complete lockdowns available as a response. Some businesses are allowed to stay open providing employees live where they work which is known as the “closed-loop” system.

Some of the Foxconn workers at the Zhengzhou factory have been posting about their frustrations with the COVID clampdowns on social media where photos and videos were posted allegedly showing these employees walking away from the campus during the day and night. Reuters, however, said that it could not verify the authenticity of those images.

In Zhengzhou, 264 people have come down with COVID since October 19th although Foxconn will not say whether any of its employees working at the Zhengzhou factory have contracted COVID. As COVID cases rose in Shenzhen earlier this year, Foxconn required employees at the smaller facility to work and eat at the factory in March and July, hoping that this “closed-loop” system would stop the spread of the virus.

Business owners have said that it has been hard to implement the “closed-loop” system and it can lead employees to feel frustrated. This is why Foxconn has seen workers storm off of the Zhengzhou campus assuming that the images posted on social media are legitimate.

Without knowing which iPhone models could be impacted by the “up to 30%” production cut claimed in the report, it is difficult to determine how consumers will be affected. Back in March 2020, during the early days of the pandemic in the U.S., iPhone supplies were lagging behind demand in New York City. Earlier that month, replacement iPhone units were in short supply and the Apple Stores were unable to stock all of the parts that it usually does.

While the COVID situation in the U.S. is nowhere near the same level as it was back then, the virus continues to pick up some momentum and new strains have been discovered. And in China, the country’s zero-COVID policies are making things difficult for companies like Foxconn. Considering how important Apple is to the Taiwan-based manufacturer, Foxconn is doing everything that it can to keep production unscathed.