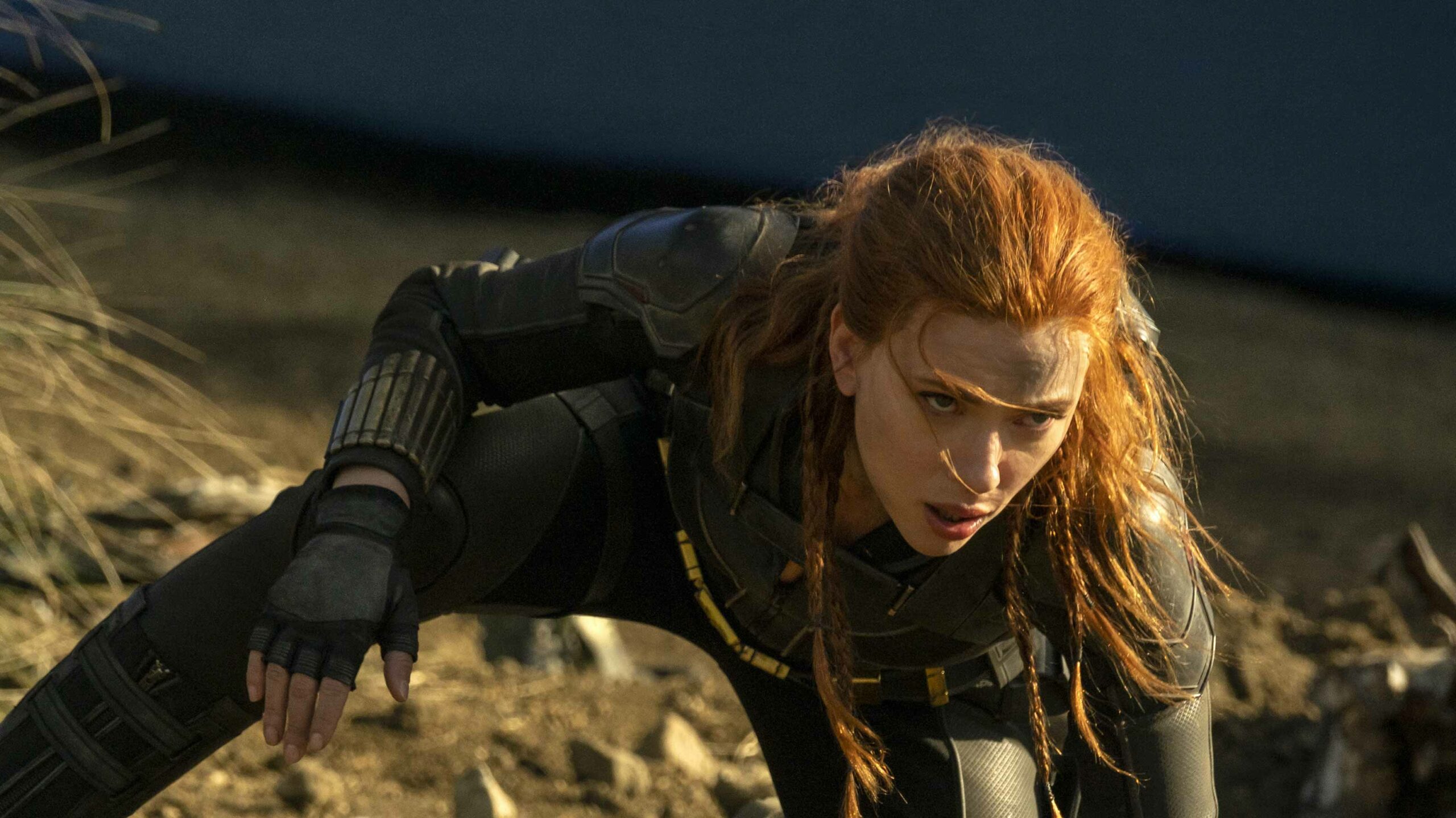 Disney has revealed the full list of movies and shows hitting Disney+ Canada in July.

Note: Black Widow and Jungle Cruise are being released on Disney+ and in eligible theatres simultaneously as part of Disney’s ‘Premier Access’ program. This means that like Cruella and Raya and the Last Dragon before it, you need to pay $34.99 CAD on top of a Disney+ subscription to access the films. Otherwise, they will become available to all Disney+ subscribers at no additional cost down the line.

The full list of movies and shows that hit Disney+ Canada in June can be found here.