In the wake of Apple’s somewhat disappointing ‘Time Flies‘ fall hardware event where the company showed off the iPad (2020), Apple Watch Series 6 and Apple Watch SE, another keynote is set for October 13th at 10am PT/1pm ET.

During the tech giant’s ‘Hi, Speed’ streamed keynote, we’re almost certainly going to catch a glimpse of the iPhone 12 series, with devices like the over-ear AirPods Studio and AirTags also possibly making an appearance.

Regarding the iPhone 12 Pro and iPhone 12 Pro Max, rumours indicate the phones will feature 6.1-inch and 6.7-inch displays, respectively.

However, the display featured in Apple’s high-end smartphone won’t be capable of the same 120Hz ProMotion technology included in more recent iPad Pro models, according to often-reliable analyst Ming-Chi Kuo. Since most high-end Android devices now feature 120Hz displays, this is definitely a disappointing move by Apple.

The smartphone is expected to feature a triple rear-facing camera array similar to the iPhone 11 Pro’s, including a 12-megapixel wide, 12-megapixel ultra-wide and 12-megapixel telephoto lenses. New this year is the same LiDAR sensor that came to the iPad Pro (2020), giving the device better depth tracking functionality that could improve both augmented reality (AR) app capabilities and photography. Since Apple’s event invite featured an AR component, these rumours definitely seem to track.

Both XDA Developers’ Max Weinbach and DigiTimes have also reported Apple is ditching the excellent-looking ‘Midnight Green’ Pro colour in favour of a new ‘Dark Blue’ variant (seen above in a render). 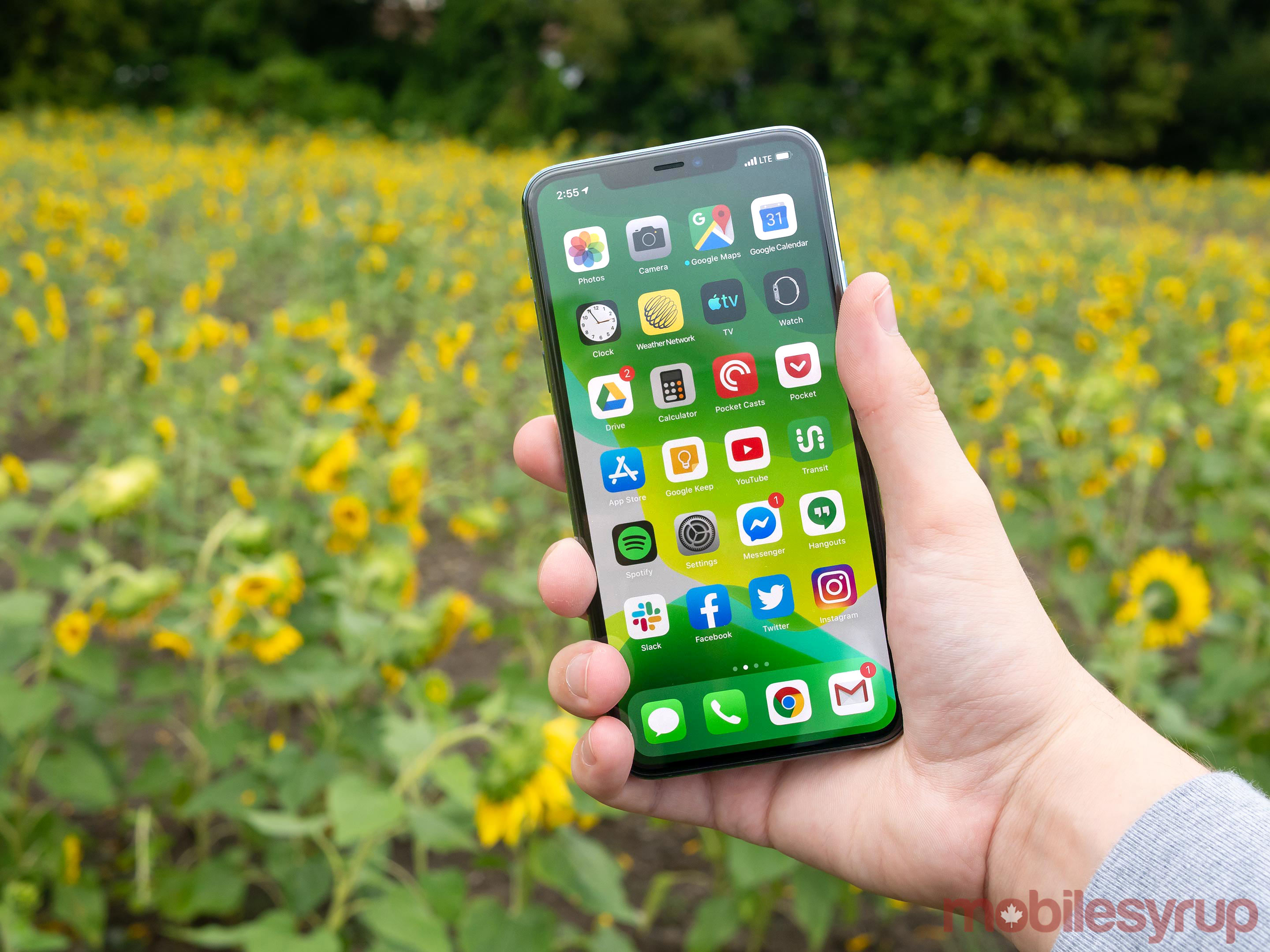 Apple’s iPhone 12 models are tipped to feature 5.4-inch and 6.1-inch OLED displays. This would mark a shift from LCD to OLED for Apple’s non-pro iPhone models. Like last year, the main difference between the iPhone 12 and the 12 Pro is the lower-end smartphones will still only feature a 12-megapixel wide and a 12-megapixel ultra-wide shooter. There are also some rumours Apple will call its 5.4-inch smartphone the iPhone 12 mini.

Both the iPhone 12 and iPhone 12 Pro are expected to feature 5G capabilities, a more powerful A14 processor and a slightly smaller front-facing notch thanks to Apple shrinking its TrueDepth camera sensor.

Finally, there is speculation Apple will no longer include EarPods or a charger in the box of any of its 2020 iPhones, a choice that could prove controversial. Given both of these unfortunate rumours come from often-reliable Apple analyst Ming-Chi Kuo, they’re likely accurate. It’s worth noting Samsung didn’t include AKG earbuds in the recently released Note 20 Ultra, which sets a precedent for this shift.

Personally not impressed, looks too much like 2 Palm Pre’s attached to 2 tuning forks :/ hard to unsee

Looks a lot like what @markgurman described in April, but with homepod mesh pic.twitter.com/dzAufRRl7m

Apple’s over-ear AirPods Studio have been rumoured for months at this point. They’re tipped to feature noise-cancelling, high-end build quality and, strangely, the ability to be worn backwards.

There are also some rumours indicating that the headphones are modular, allowing users to swap out ear pads and other design features.

Leaked images courtesy of Twitter user @choco_bit and renders from sometimes-reliable YouTuber Jon Prosser gave us a brief look at the headphones back in mid-September. They seem to feature a sleek design and will be available in several different colours.

– White front (no logo) CLEAN!
– Polished metal back
– Apple logo on back

3D render made by the AMAZING @CConceptCreator.

Sources shared with me a video of the real AirTags — to protect them, we made a 3D render to show you. pic.twitter.com/aKGOATXMMO

There’s also a possibility we could finally see Apple’s often-rumoured Tile-like AirTag Bluetooth tracking gadget, which has been rumoured for several months now. Back in April, Appleosphy reported the tech giant’s YouTube channel featured a brief mention of AirTags in an instructional video. 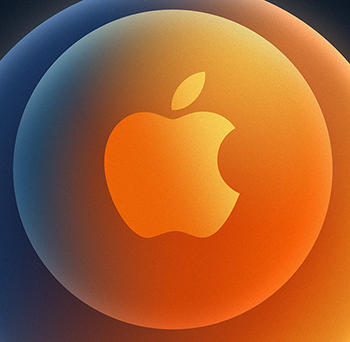 There’s also some speculation that the Apple logo in the centre of the invite to Apple’s September 13th event is in fact, actually an AirTag.

While AirTags can’t receive a signal, they’re able to broadcast their location to Apple’s iPhone 11 and later thanks to the smartphones’ U1 ultra-wideband (UWB) chip. The recently released Apple Watch Series 6 also features a UWB chip.

So far, the UWB chip has only been used for enhanced AirDrop functionality. AirTags will also likely be able to indicate its location based on Bluetooth low-energy signals. 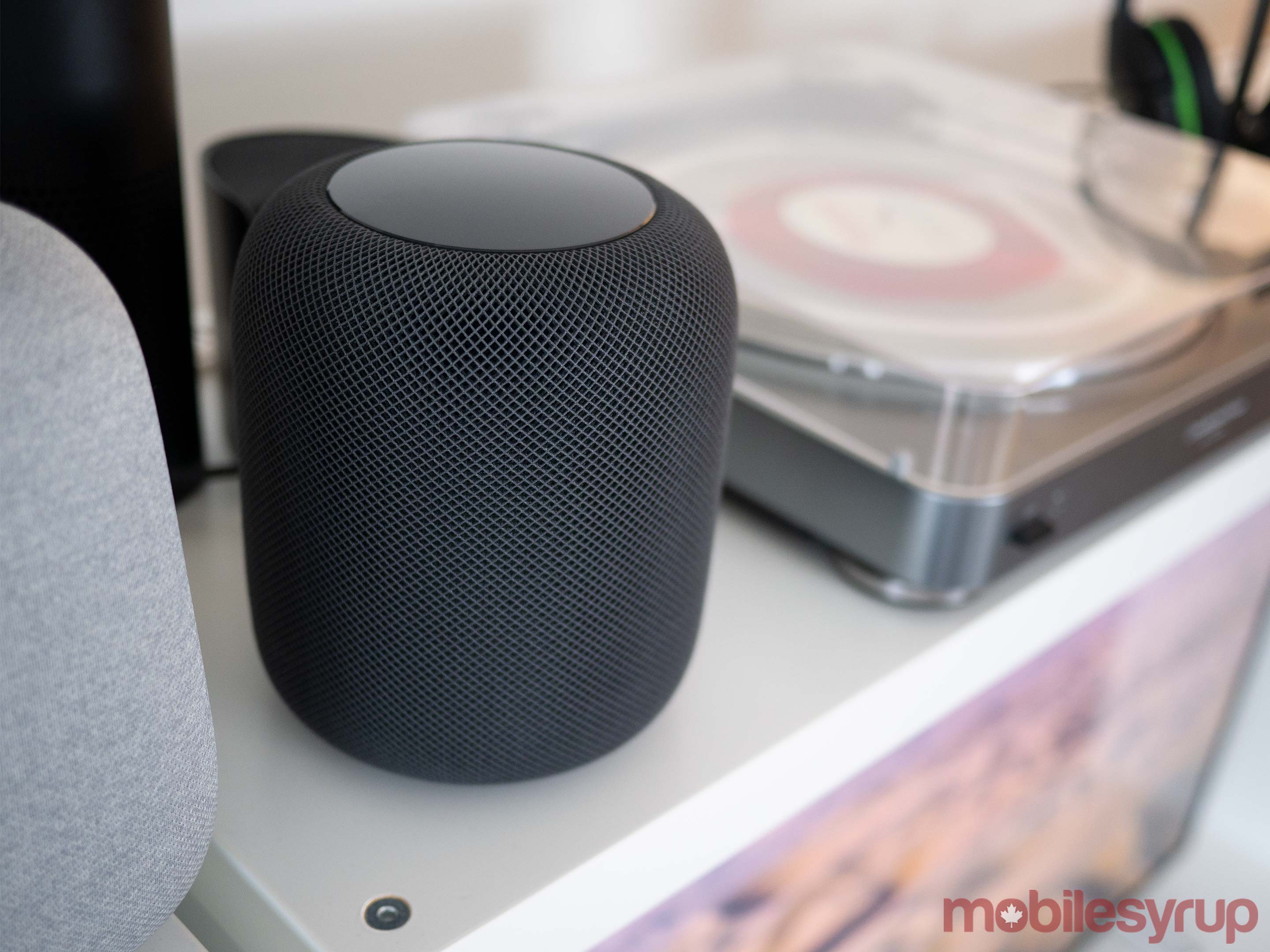 While Apple has revealed plans to eventually switch its entire Mac line to its own proprietary ARM-based processors over the next two years, it’s unlikely we’ll learn anything about the company’s future PC and laptop plans at this particular event. That said, recent rumours point to Apple’s first ARM-powered Mac being a new 12-inch MacBook.

Further, though we probably won’t see the set-top box on September 13th, there are rumours Apple plans to release a 4th-gen Apple TV, and its own video game controller. Given the Apple TV hasn’t received a significant design update since 2015, the streaming device is due for a refresh — especially its frustrating Siri Remote.

And finally, rumours are swirling that Apple could be preparing to release a HomePod mini. While the original HomePod features stellar audio quality, it lags behind its competitors in terms of smart features. It’s unclear what else could be featured in a smaller HomePod, but the device would likely be designed to compete with cheaper smart speakers like Google’s recently released Nest Audio and Amazon’s upcoming 4th-generation Echo.

Leaker Kang recently reported that the HomePod mini will cost $99 (roughly $130 CAD) and measure in at 3.3-inches tall. Further, the smart speaker will reportedly be powered by the same S5 processor included in the Apple Watch Series 5.

Be sure to follow along on MobileSyrup on October 13th at 1pm ET/10AM PT for all of the news from Apple’s streamed keynote.

An easy choice for most people