Micro-Star International (known as MSI) may be a renowned PC hardware manufacturer, but they appear to be attempting to catch the attention of console gamers as well now. On PS5’s launch day, MSI put out a press release to share the news that some of its monitors would support a ‘Console Mode’ capable of accepting a 4K signal even if their maximum display resolution is 1440p, which isn’t officially supported by the PS5 yet (but may be in the future).

Today, a new press release seeks to help fellow console gamers in setting up their next-generation consoles to take advantage of 120Hz displays.

On PlayStation 5, you need to go into Settings/Saved Data and Game-App Settings/Game Presets. Here, you’ll be able to globally set your titles so that the Performance Mode is always selected by default. This means 120Hz will be activated from the get-go on the handful of PS5 titles that support it, such as Call of Duty: Black Ops Cold War, Devil May Cry 5: Special Edition, Dirt 5, Rainbow Six Siege, and WRC 9.

On Xbox Series S|X, find ‘TV and display options’ inside Settings/General. There, you’ll be able to switch the refresh rate from 60Hz to 120Hz, as long as your display supports that. Xbox gamers also have a wider selection of titles that support 120Hz compared to PS5; in addition to the aforementioned games, they may also enjoy Rocket League, The Falconeer, Ori and the Will of the Wisps, Rogue Company, and Star Wars Squadrons at twice the refresh rate. 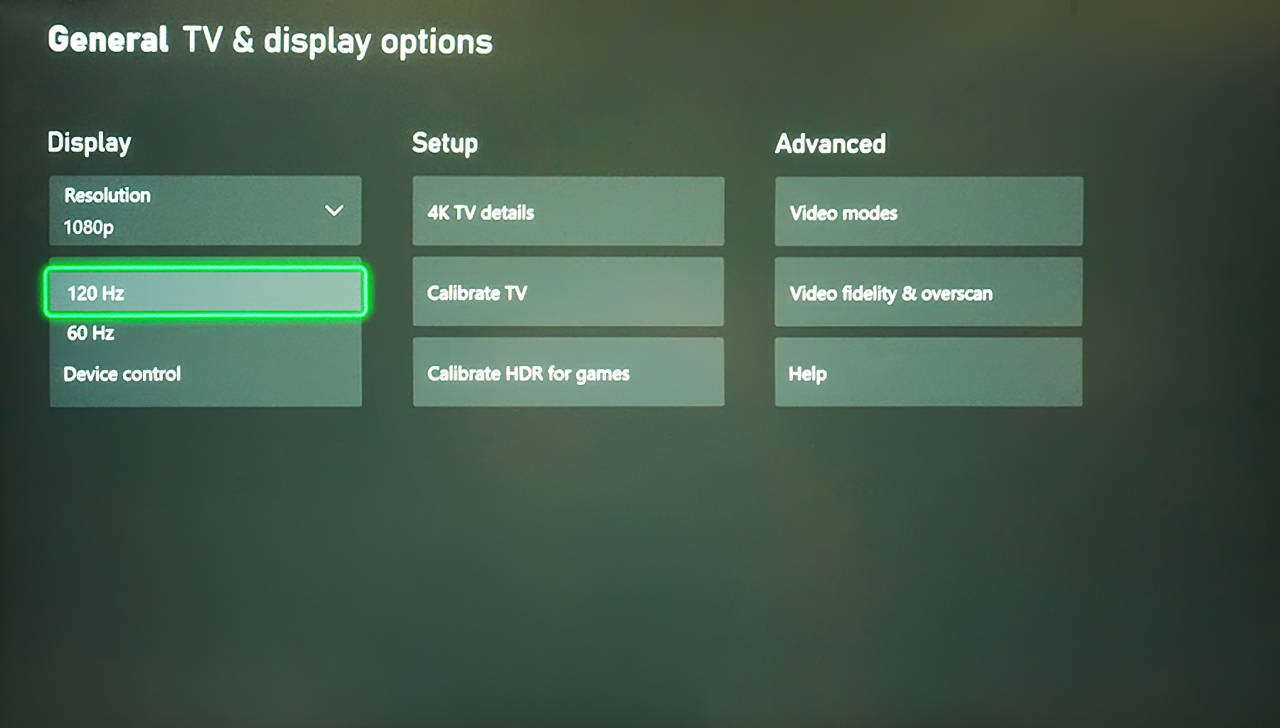 While only relatively few MSI monitors support the 4K-to-2K conversion that provides the ‘1440p fix’, there’s many more that can get you 120Hz at FullHD resolution. You may read the full list below.