Images, renders and videos of upcoming smartphones continuously leak. All of these leaks can be difficult to follow, so we’ve compiled a list of this past week’s hottest rumours.

This week, we’re taking a look at smartphone leaks that occurred from August 15th to August 21st.

A render of the Google Pixel 5 leaked this week. It showcases the phone with a flat display and hole-punch camera in the top-left corner on between a 5.7 and a 5.8-inch screen.

The leaker says the dimensions of the Pixel 5 are 144.7 x 70.4 x 8.1mm (8.5mm around the camera bump). There’s also a square camera module in the top left corner of the smartphone, another unknown sensor and an LED flash.

It has already been leaked but, cause so many of you asked me to share my own, this is your closest look yet at which I assume #Google will soon launch as #Pixel5.

The Samsung Galaxy S20 FE leaked in six colours blue, red, aura glow, green, lilac and a type of gold. Additionally, the FE addition was spotted in a Cloud Blue similar to the original S20.

According to another S20 leak, the smartphone’s flat-screen measures between 6.4-inches and 6.5-inches, sports slightly bigger bezels and a more noticeable chin.

The FE does keep the S20’s hole-punch display, however. While it’s still unclear, the phone is likely made of plastic to keep its price low.

And here comes your very first look at the #Samsung #GalaxyS20FE 5G! 360° video + gorgeous 5K renders, on behalf of my Friends over @Pricebaba -> https://t.co/ptAcTE9KVo pic.twitter.com/Vh8Czqi5B7

For more on the Galaxy S20 FE leaks, check them out here, and here.

ZTE announced that it will show off the Axon 20 5G on September 1st, but we don’t need that to catch a glimpse of the handset. 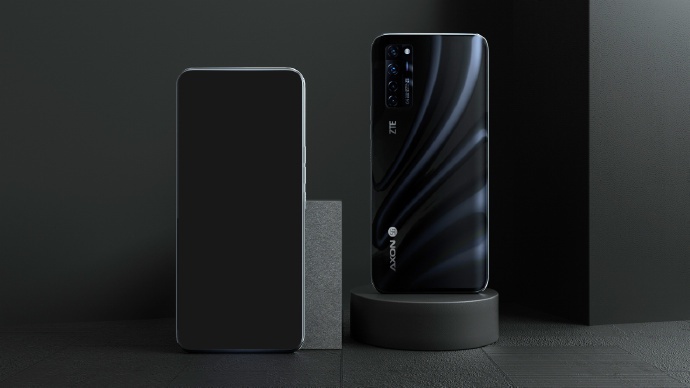 Seeing The Skill Is Better Than Seeing The Project

How to put a tiger in your bedroom

Halo: The Master Chief Collection Getting Optimizations For Xbox…