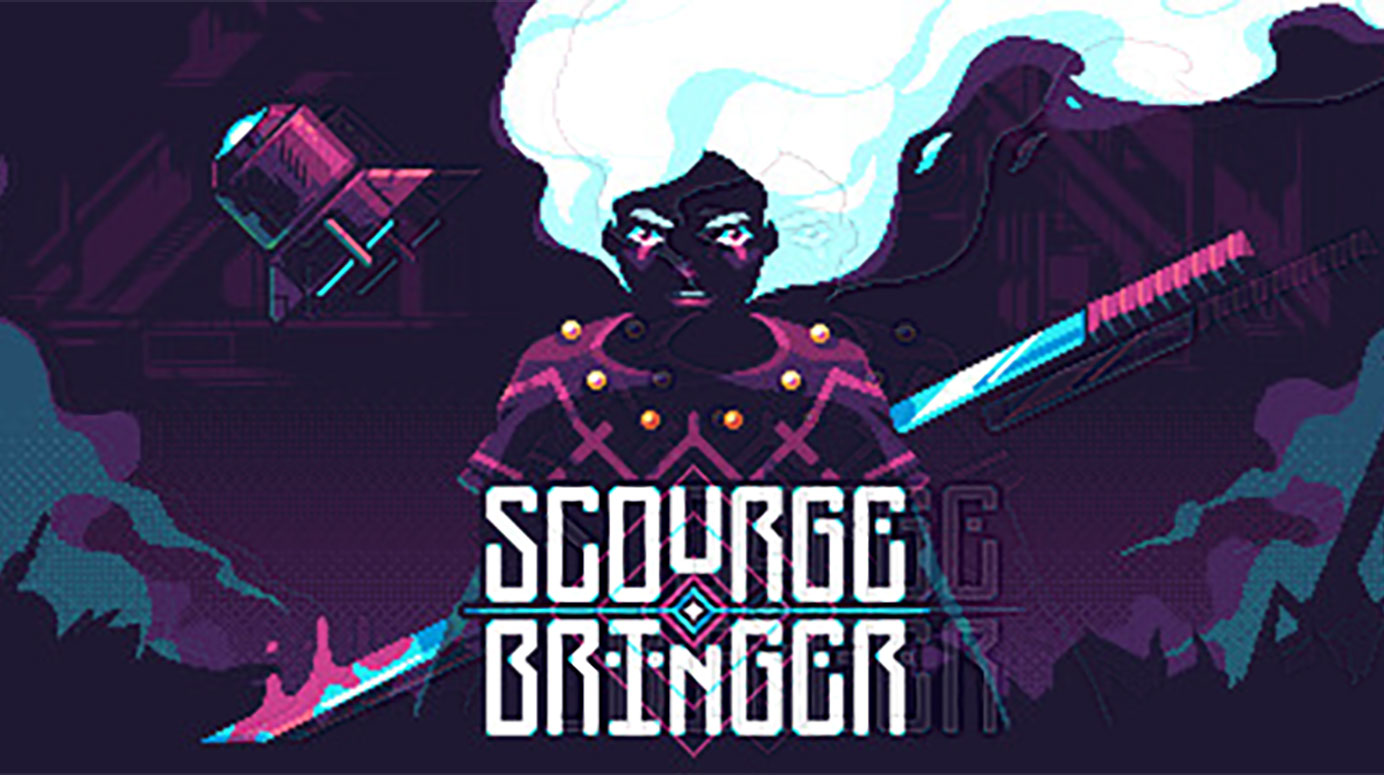 Xbox has announced the four games that will be offered at no additional cost to Xbox Live Gold subscribers in August.