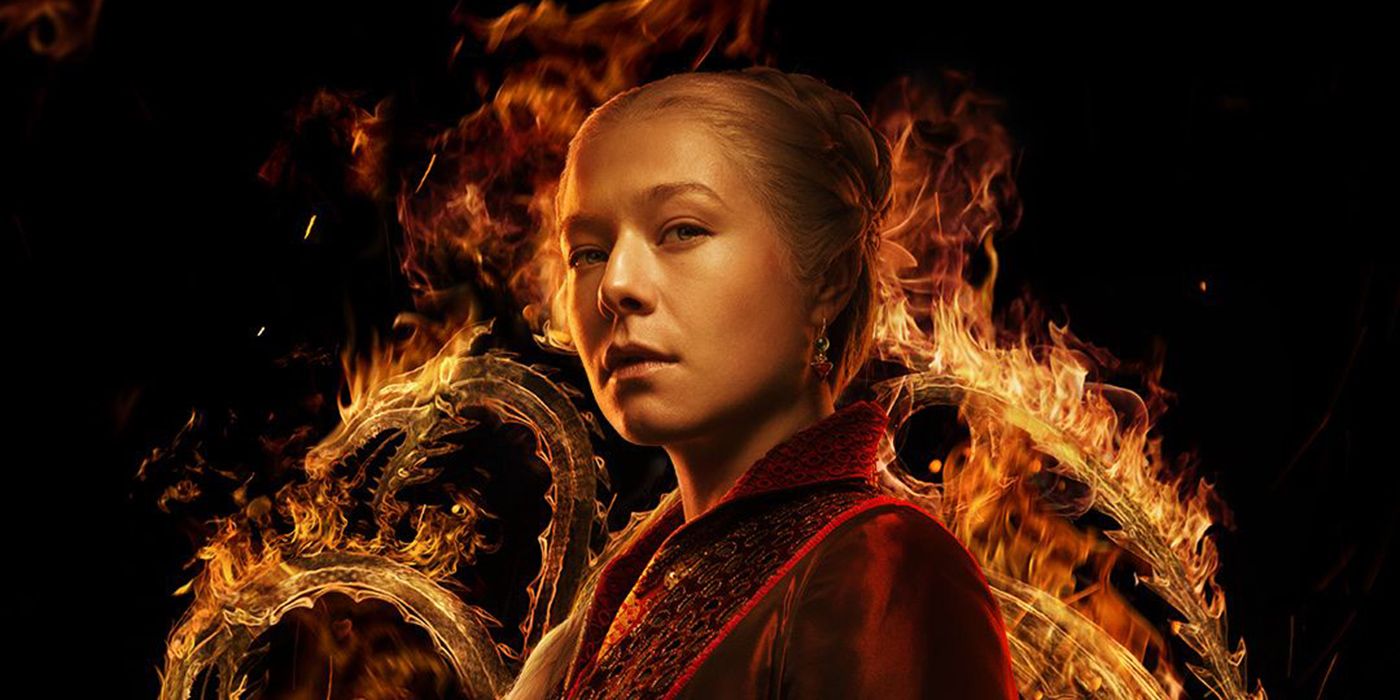 By this time next year, HBO Max and Discovery+ will be one. Warner Bros. Discovery announced the platforms would combine during the company’s second quarter earnings call.

The media corporation did not reveal the name for the merged HBO Max-Discovery+, which will launch as a combined service in the United States during the summer of 2023, per Variety. After the two flagship streaming services roll out in the U.S., Warner Bros. Discovery will introduce the new platform to Latin America in the fall of 2023; Europe in early 2024; Asia Pacific in mid-2024; and additional markets in the fall 2024. The earnings report revealed the current versions of HBO Max and Discovery+ account for a combined total of 92 million subscribers, which is up 1.7 million from 90.4 million the prior quarter.

Warner Bros. Discovery hopes to reach 130 million global subscribers and that the direct-to-consumer businesses will generate $1 billion in earnings by 2025. Warner Bros. Discovery took a step towards bringing the two together with the announcement that Chip and Joanna Gaines’ Magnolia Network programming will be coming to HBO Max without leaving Discovery+ this September. This news comes only two days after it was revealed that Warner Bros. Discovery shelved Batgirl and Scoob!: Holiday Haunt, both movies produced for HBO Max and greenlit by the previous corporate regime.

JB Perrette, the CEO and global streaming and interactive president for Warner Bros. Discovery, shared with analysts the reason for combining HBO Max and Discovery+ into one platform. The merger is intended to cut the churn so the future platform offers “something for everyone in the household,” Perrette said. “At the end of the day, putting all the content together was the only way we saw to make this a viable business.”

Although Warner Bros. Discovery is initially focused on the ad-supported and ad-free versions of the combined HBO Max-Discovery+, the company is considering a free, ad-supported platform with totally different content, according to Perrette. The merged HBO Max-Discovery+ will bring together the best elements of both services, said Perrette. While HBO Max has a history of “performance and customer” issues, the platform offers a rich set of features, Perrette explained. Although Discovery+ features limited features, it provides a more robust underlying delivery capability.