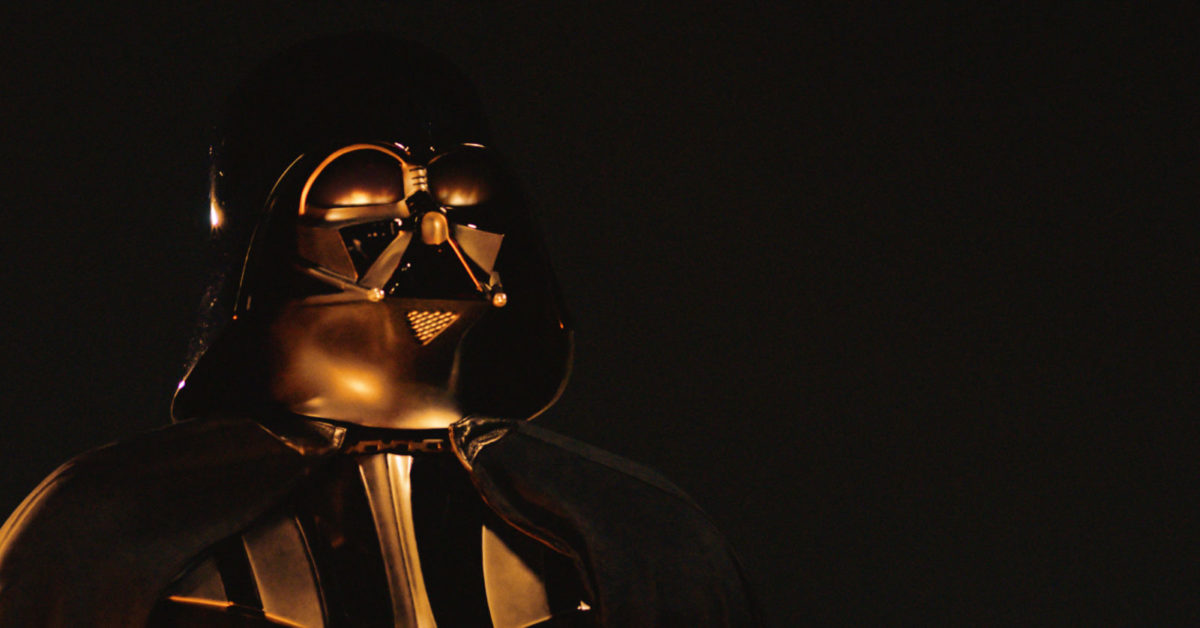 One of the biggest surprise returns is one of Hayden Christensen to the Star Wars franchise in the Disney+ limited series Obi-Wan Kenobi in “Part II”. While we only see a few glimpses of him as Anakin Skywalker in Jedi robes as part of Ben’s (Ewan McGregor) hallucinations, most are in his current form as the mechanized cyborg Darth Vader. The actor is largely seen full of scars and immersed in a bacta tank as his largely scarred and damaged body requires constant care. When we do finally see Vader in action, it’s Christensen putting in the physical work while James Earl Jones provides an equally intimidating voice as he had in the original 1977 film. Christensen spoke with The Hollywood Reporter about returning to the role for the first time since 2005’s Revenge of the Sith and revisiting moments from the prequels particularly his infamous sand speech from 2002’s Attack of the Clones.

Christensen naturally conveyed Vader’s strong feelings about his former master when they reunited in “Part III”. “There’s just so much history to that relationship,” he said. “There is obviously a great bond that was broken, and I think Vader is still very much affected by that. That first shot in the bacta tank when you see Vader opening his eyes, the idea is that Obi-Wan is connecting with him and coming to his attention again.” Given the events of Sith, Christensen would remain predominantly in the burned makeup when not wearing the signature Vader suit. “It’s pretty extensive. It’s a good four to five hours in the makeup chair, but I got to work with a great team of makeup artists. And we all got to work very closely with [executive creative director of Lucasfilm] Doug Chiang, who gave great input into the overall look. But yeah, it’s a lot of time. [Laughs].”

As far as fan reception of the prequels, one of the most meme’d is Anakin’s speech to Padme (Natalie Portman) about his distaste of sand in Clones. “[Laughs.] You know, I think it’s funny people have taken such an interest in that line. Some of the dialogue is…different from what you’re maybe expecting,” he said. “But I never had any issue with that line. (Laughs.) I understood Anakin’s feelings toward sand, but maybe it was a bit of an odd time to bring it up, as he’s flirting with this girl who he has so much affection for. But, you know, he’s Anakin.” For more on Christensen talking about his stunt doubles on the show, how the Vader suit compares from Sith, his inspiration for his return, his “Part III” fight with McGregor, the positive fan reception, fondest memories of the prequels, and if he’s interested in exploring starring in another Star Wars series, you can check out the full interview here. New episodes of Star Wars: Obi-Wan Kenobi stream on Disney+ on Wednesdays.