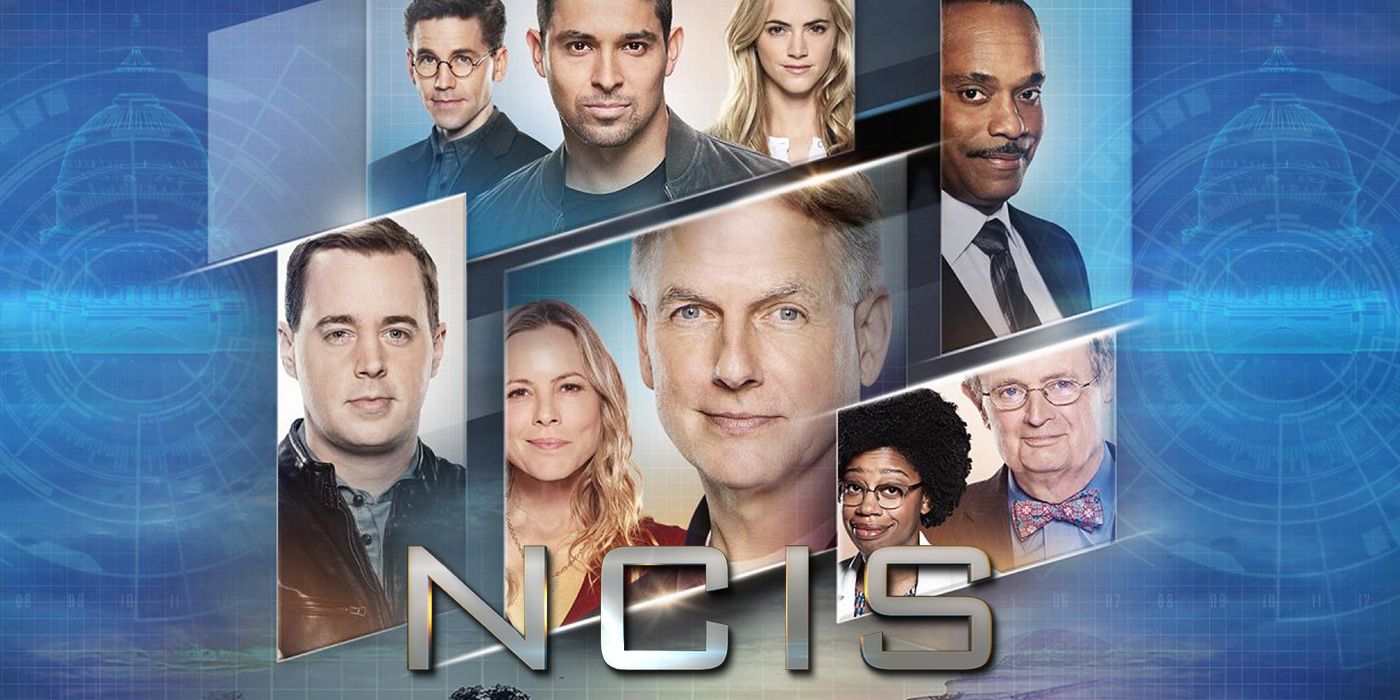 CBS will usher NCIS and NCIS: Hawai’i into their new seasons together with a crossover premiere event that will see the cast of both series taking part in a manhunt for a dangerous criminal. The two-hour premiere will mark the beginning of NCIS‘s landmark 20th season on the network, with NCIS: Hawai’i going into its sophomore outing. It all kicks off on September 19 at 9 p.m. ET on CBS and Paramount+.

Leading off the event is NCIS with a premiere that picks up right where Season 19 left off — with Special Agent Alden Parker (Gary Cole) and his ex-wife Vivian (Terri Polo) on the lam after the former is framed for fraud. The rest of the team, meanwhile, works tirelessly to clear his name, investigating any old connections to find someone who may have it out for him. For some extra help, they bring over NCIS: Hawai’i‘s Jane Tennant (Vanessa Lachey) and Ernie Malick (Jason Antoon) to help track down The Raven, the big bad extremist from the last season who seems like the prime suspect. Jane and Ernie happened to be in the nation’s capital to meet with Leon Vance (Rocky Carroll) about a global military operation that leads directly into the NCIS Hawai’i premiere.

The second half of the event follows Tennant as she teams with NCIS‘s Nick Torres (Wilmer Valderrama) and Jessica Knight (Katrina Law) to hunt down The Raven on the island of Oahu. Stakes are incredibly high, however, as they learn he’s preparing an attack on RIMPAC (The Rim of the Pacific Exercises), the largest international naval warfare military exercises in the world. More NCIS cast members, including Gary Cole, Brian Dietzen, and Diona Reasonover, are also set to appear throughout the episode.

This marks the second occasion the two shows have met up for a crossover, though CBS is certainly having fun promoting this latest union. An exclusive and hilarious teaser courtesy of People shows Lachey being interrupted constantly by Valderrama while she tries to tell everyone about a top-secret, fan-favorite guest arriving in Hawai’i. Both Valderrama and Law should be familiar with the crew at NCIS Pearl Harbor by now after going over for their Season 1 crossover, so expect them to fit right in with Lachey as the case unfolds.

The trilogy of NCIS series, which also includes NCIS: Los Angeles, was renewed back in March after they continued to pull high viewership for CBS. Heading into Season 20, NCIS is still the #1 broadcast television series and continues to make waves on social media, scoring a towering “95.8 billion potential social media impressions” over the course of Season 19. NCIS: Hawai’i, meanwhile, tied for #1 new drama after introducing fans to the first female NCIS team leader in Lachey’s Jane Tennant last year.

NCIS and NCIS: Hawai’i air back-to-back on September 19. Check out the original trailer for the Hawai’i spin-off below.