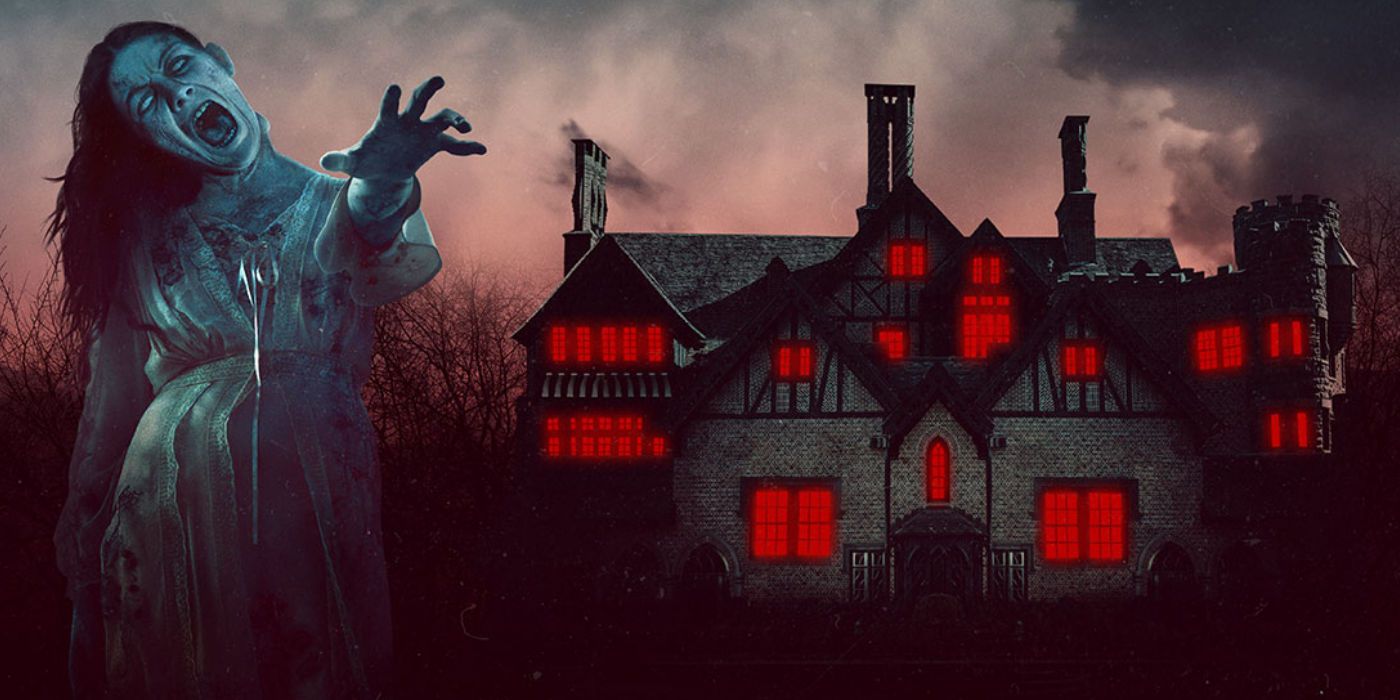 The Haunting of Hill House creator, Mike Flanagan, reveals the conditions needed for season 3 to happen. Flanagan, along with his producing partner, Trevor Macy, are responsible for creating Netflix’s critically acclaimed series, along with its subsequent follow-up, The Haunting of Bly Manor. Both shows revolve around effective ghost stories built on the idea of human trauma and regrets. The Haunting series is praised for its acting, directing, production values, and overall storytelling.

Based on the 1959 novel of the same name by Shirley Jackson, The Haunting of Hill House alternates between two timelines, which follows five siblings and their experiences at Hill House that still haunt them into adulthood. Flanagan’s subsequent series, The Haunting of Bly Manor, is also based on a piece of literature, this one being an adaptation of Henry James’ novella, The Turn of the Screw. Like its predecessor, Bly Manor tells a nonlinear narrative that recounts the events of an American au pair of two children and their experiences inside a haunted manor. Sharing similar themes and sources for material, it seems Flanagan has outlined what a third season would require.

Speaking to EW, Flanagan reveals that in order for season 3 of The Haunting series to be made, he and Macy would need to find the right piece of literature to base it on. While nothing is, sadly, currently in the works, Flanagan goes on to explain that a third season is possible if that one condition is met. View Flanagan’s quote below:

Flanagan expresses that not just any piece of literature would do as it would have to both be the right story and be the right fit for Bly Manor and Hill House. As mentioned before, both Bly Manor and Hill House share similar themes that center on ghosts materializing from human trauma and regrets. For Flanagan to consider making a third season in the series, he would need to find the right work of literature that deals with those same ideas.

While fans may feel disheartened by the news that a third season of The Haunting series is not currently in the works, they can rest a little easier knowing that Flanagan and his team are keeping their options open. However, finding the right piece of literature to base the next season on may not be so simple. Until that book is found, fans can look forward to Flanagan’s new supernatural horror Netflix series, Midnight Mass, which is debuting worldwide on September 24.

Next: Is Midnight Mass Connected To Haunting of Hill House?

John Deloss is a freelance entertainment writer for Screen Rant, having just recently joined the team. A California State University, Fullerton graduate with a B.A. in English, John is an aspiring writer hungry to make a name for himself — emphasis on hungry. When he’s not behind a keyboard, you can find him out on the trail backpacking or at home brewing beer.