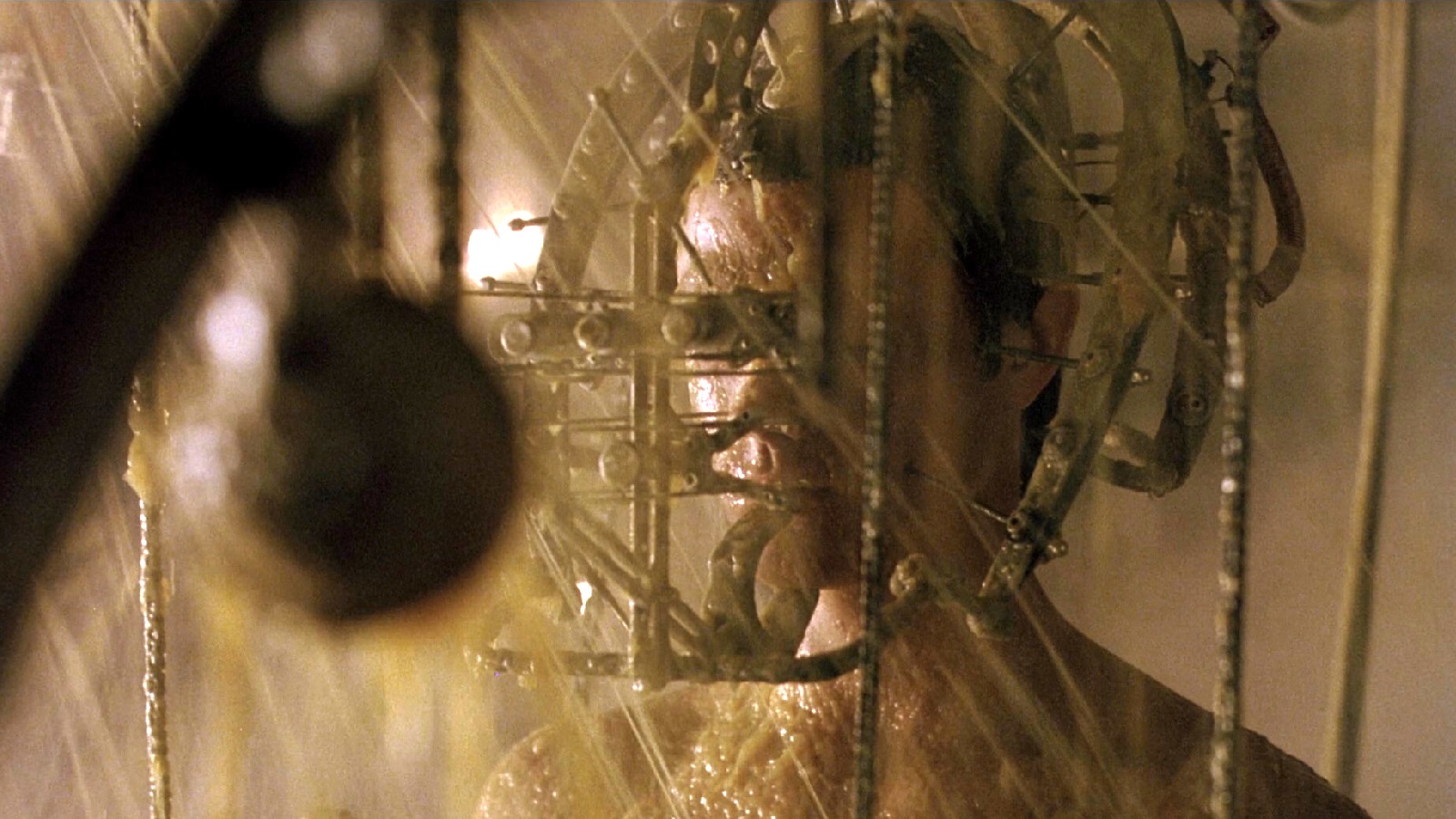 History has shown on innumerable occasions that it doesn’t matter what the critics think about horror movies; audiences are always willing to show up in their numbers in the hopes of being terrified out of their seats. The early-2000s craze for remakes saw virtually every recognizable title given a reinvention, but 2022 newcomers may be left somewhat confused were you to break down the talent involved in 2005’s House of Wax redux.

Looking at the widely-panned frightener through today’s lens is nothing if not fascinating, when you consider that Jungle Cruise and Black Adam director Jaume Collet-Serra called the shots from behind the camera, with Fast & Furious regular Stephen F. Windon on DP duties, not to mention an eclectic ensemble cast that featured Chad Michael Murray, Jared Padelecki, Elisha Cuthbert, and Paris Hilton.

A 27 percent Rotten Tomatoes score was comfortably offset by a $70 million take at the box office, but horror hardcores on Reddit are now weighing up the pros and cons of House of Wax, which has since gone on to become something of a camp cult classic among genre aficionados.

The consensus outlines that House of Wax is not a very good film, which is a fair estimation, but it holds plenty of cheesy appeal. That’s also true, with the high camp nature and inventive dispatches of the randomly-assembled cast compensating for the many, many shortcomings in terms of writing, performance, and genuine atmosphere.

Horror always tends to get a pass from its more forgiving supporters, and it looks as though we can add House of Wax to that list.