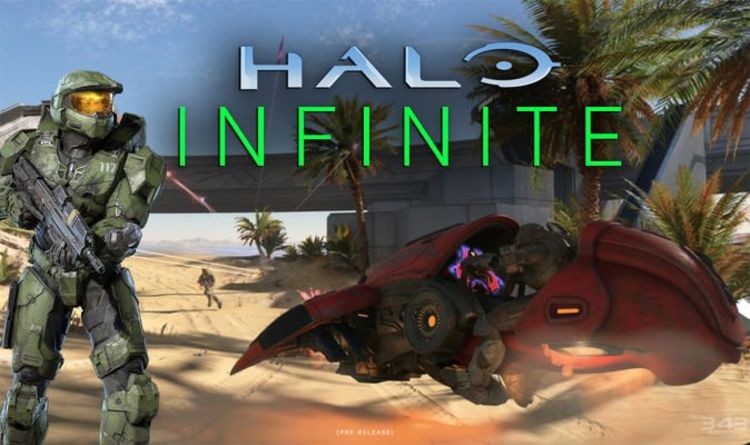 The first of two Halo Infinite beta weekends is coming to an end on Xbox and PC.

The Halo Infinite Multiplayer Tech Preview finishes with one final session from 1am BST UK time until 5am BST (September 27).

On the plus side, a second Halo Infinite beta test will take place from 6pm BST on October 1.

To celebrate the end of the first beta weekend, developer 343 Industries has added a new map to the game.

The brand new Behemoth map can be played in multiple game modes, including Slayer, Capture the Flag and Strongholds.

“As of today, a brand-new map has entered the Halo Infinite Multiplayer Tech Preview – Behemoth. Dive into Slayer, Capture the Flag, and Strongholds until 2PM PT,” reads a 343 post.

In terms of content, 343 Industries has confirmed that various player-vs-player modes will be available during the weekend, as well as Bot Battles.

The second beta weekend will introduce 12-v-12 Big Team Battles to the experience.

Elsewhere, fans will be able to check out the new and improved menu screens, Training Mode, Weapon Drills and even a selection of challenges.

The Halo Infinite weekend beta dates and times in full…

Halo Infinite’s multiplayer component will be available as a free-to-play download, separate from the campaign.

To make money from multiplayer, 343 Industries will adopt a seasonal approach similar to Fortnite.

“Seasonal updates evolve the experience over time with unique events, new modes and maps, and community-focused content,” reads a 343 post.

Speaking of customisation, fans will be able to deck their characters out with various cosmetics, simply by playing multiplayer.

343 Shutting Down Xbox 360 Online Services For…