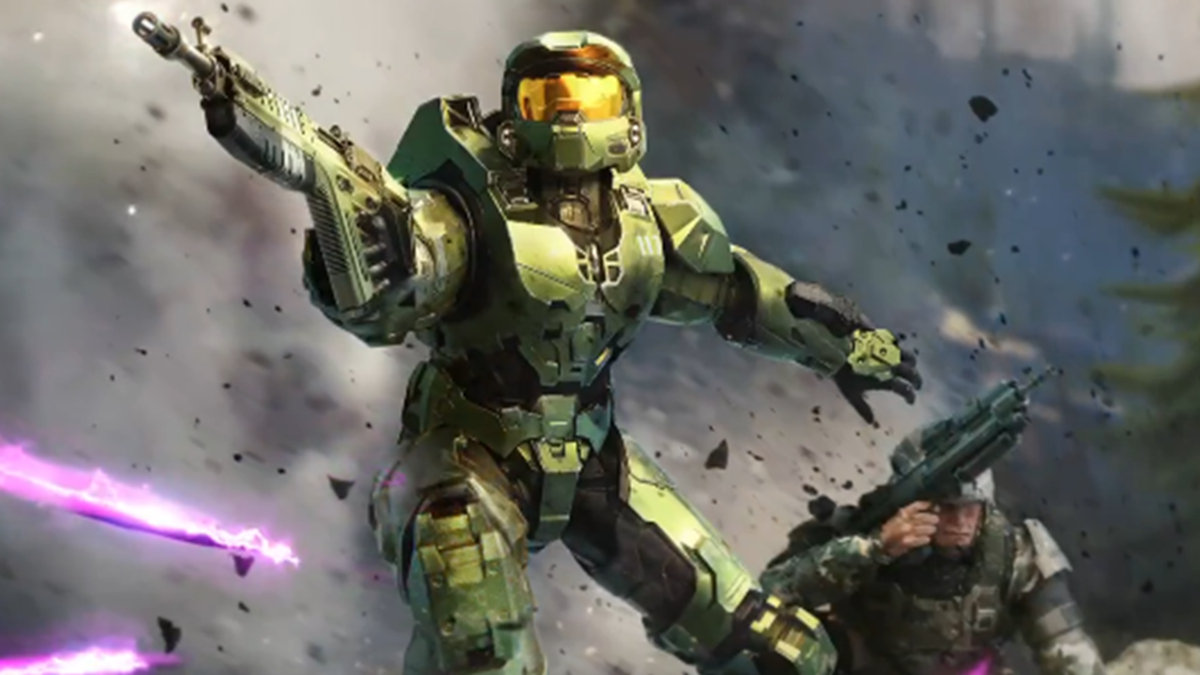 343 Industries has revealed a new synopsis for Master Chief’s next adventure on Zeta Halo with more of Halo Infinite’s campaign being revealed on Monday. The campaign overview will be streamed on Xbox and 343’s official channels at 6:30 PM (IST) today.

Prepare to battle against the Banished.

Join us at 6AM PT Monday, October 25, for a special #HaloInfinite campaign gameplay overview.

The Banished have defeated UNSC forces and taken control of the mysterious Zeta Halo, threatening the survival of humankind. When all hope is lost and humanity’s fate hangs in the balance, the Master Chief returns to confront the most ruthless foe he’s ever faced.

This will mark the first time since last year’s Xbox Games Showcase that we’ll get an in-depth look at Halo Infinite’s campaign. Joseph Staten, Head of Creative on Halo Infinite, had previously addressed the lack of campaign news, most notably at Gamescom 2021 on a recent Inside Infinite blog post.

“We’re at a critical phase in the flight that is Halo Infinite, so it’s extremely important to avoid distractions and stay focused on mission-critical tasks only,” Staten wrote. “For Campaign, that means putting maximum effort into ensuring the wide-open, adventure-filled experience you’ll all get to play on December 8 is as great as it can possibly be. And gameplay demos and trailers not only take a huge amount of effort to do well, they also take cycles away from bugs and other shutdown tasks.”

While the lack of campaign info has been disappointing, Halo Infinite has been shaping up to be one of the best in the franchise, at least in the multiplayer department. The game’s multiple ‘test flights’ were received with acclaim from fans and newcomers, and 343 has shown that significant progress has been made on the scalability and visuals of the game over its poor showing last year.

To celebrate the game’s release, Xbox is also releasing a custom Halo themed Xbox Series X along with a new Xbox Elite Wireless controller, although just like the game’s price on Steam, they are well above what they should cost in India. Regardless, Microsoft is gearing up to win big in the last quarter of 2021 with some significant games that should make up for the lack of exclusive games in the launch year of the Xbox Series X|S consoles.

The best true wireless earbuds of 2021

PhonePe Experiments With Charging a Processing Fee on Prepaid Mobile Recharges Above Rs. 50

Victim of Zoombombing? Here’s How to Collect…