Hallmark Greenlights New Series From Our Kind of People Writers 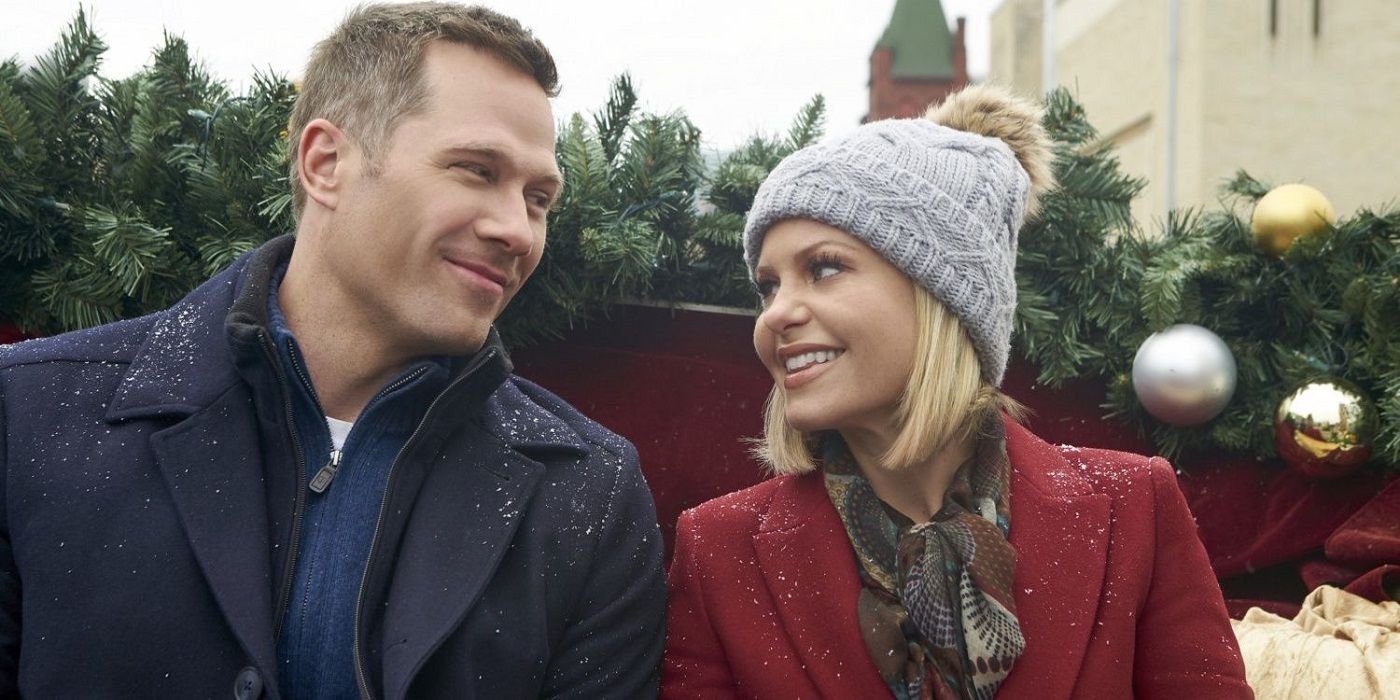 Hallmark Channel has greenlit, Ride, an original primetime series about a rodeo dynasty, Deadline reports. The series is expected to debut sometime next year, with production set to start in Canada this summer.

The family drama series follows the Murray family as they dedicate their time and energy to keeping their beloved family ranch afloat despite emotional turmoil and clashes between members. When tragedy strikes, however, their family bonds are put to the test. Secrets are revealed that threaten the Murrays and the small Colorado town they live in. Will the strong and determined widow Missy, matriarch Isabel, and rebellious Valeria, who form the female backbone of the family, be enough to hold things together, or will the Murrays lose everything they hold dear, including each other?

The series is co-produced by Blink49 Studios and Seven24 Films in a partnership with Bell Media for Canada’s CTV Drama Channel. John Maryniss (Sharp Objects), Carolyn Newman (Run), and Virginia Rankin (Transplant) will serve as executive producers for Blink49. Nitelite Entertainment’s Greg Gugliotta (The Fosters, Good Trouble) and F.J. Denny (The Thing About Harry) will executive produce for the company along with Elana Barry (The Good Neighbor) and Josh Adler (Work in Progress) from Circle Confusion. Seven 24’s Jordy Randall (Heartland, Wynonna Earp) and Tom Cox (Heartland, Wynonna Earp) will serve as executive producers as well.

RELATED: ‘Color My World With Love’: Hallmark Rom-Com to Feature Lead with Down Syndrome

As we continue to grow our slate of heartfelt and thought-provoking series, we are delighted to get to work with a creative team behind some of our favorite shows, including our talented and creative showrunners, the incredible producing team at Blink49 and award-winning executive producer Greg Gugliotta, Elana Barry and Josh Adler.

There’s nothing I love more than a grounded family drama that delivers dynamic and inclusive storytelling so when I first read Rebecca & Chris’ pilot, I was instantly hooked. We knew that the Murray Ranch would find a home and we’re proud and excited to be part of the venerable Hallmark family in 2023.

It was also reported that the script is by husband and wife writing partners, Rebecca Boss and Chris Masi, known for Our Kind of People. They will also serve as showrunners and executive producers alongside Sherri Cooper-Landsman, known for Beauty and the Beast, and Brothers and Sisters.

Hallmark Channel, known for its family-focused and suspenseful drama series and films has managed to bring together a creative team that shows promise. Hopefully, this family drama will deliver as well as their previous projects.