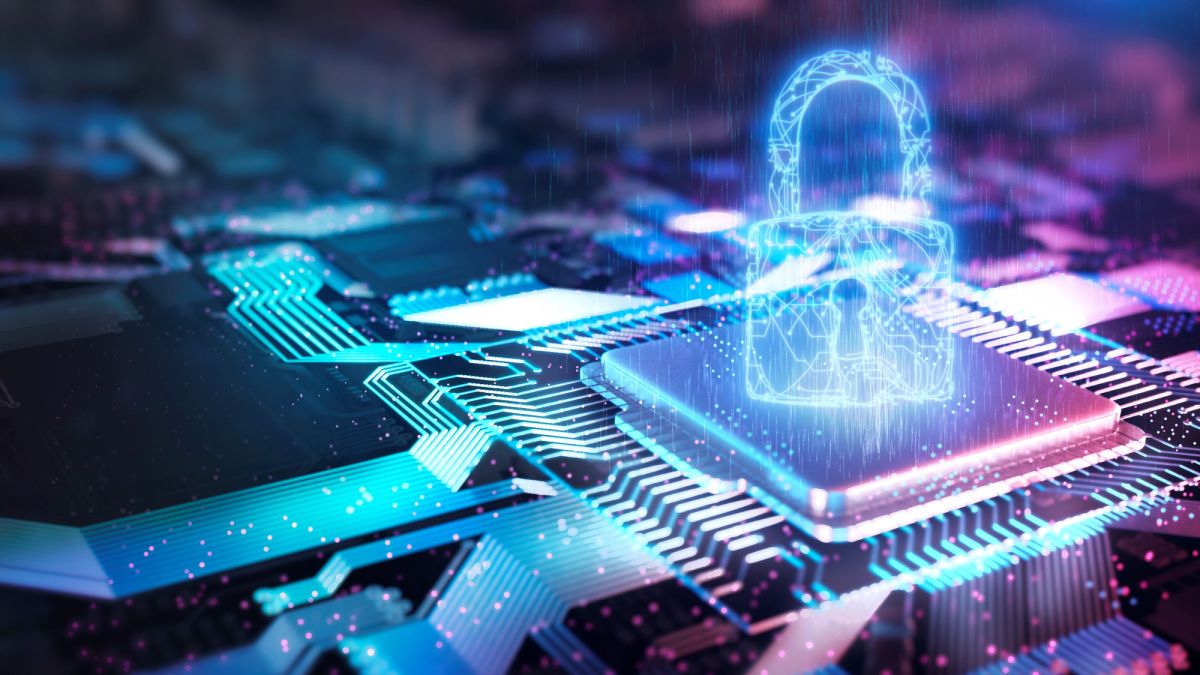 The latest findings from cybersecurity researchers at Unit 42 are the prime example of the old adage “the enemy never sleeps”.

In other words, hackers are keeping close tabs on software vendor bulletin boards, and as soon one of them publicly announces finding a vulnerability, they rush to see where an exploit is possible.

Scanning in itself isn’t a threat, and knowing a vulnerability exists is one thing, while actually exploiting it is another. However, crooks still conduct these reconnaissance tasks as they can, if all else fails, sell the intel on the black market, the researchers said.

Some of them move fast, too – Unit 42 says that “within hours”, the first active exploitation attempts can usually be seen.

Log4Shell, the nightmare log4j vulnerability that experts expect will linger around for a decade, was second-placed with 14% of reports, followed by SonicWall CVEs with 7%.

One of the takeaways of the report is that most of the time, cybercriminals abuse relatively old flaws, which just goes to show how important it is to patch systems, and programs, as soon as possible. Unit 42 has also said that in a third of network breaches, software vulnerabilities were used as the initial point of entry. Another third was taken up by phishing (37%) while brute-forcing, making up for 15%, rounds off the top three.

Via: BleepingComputer (opens in new tab)

Yakuza: Like a Dragon, Tony Hawk’s Pro Skater 1 + 2 and Little Nightmares are the PlayStation Plus Essential August Titles