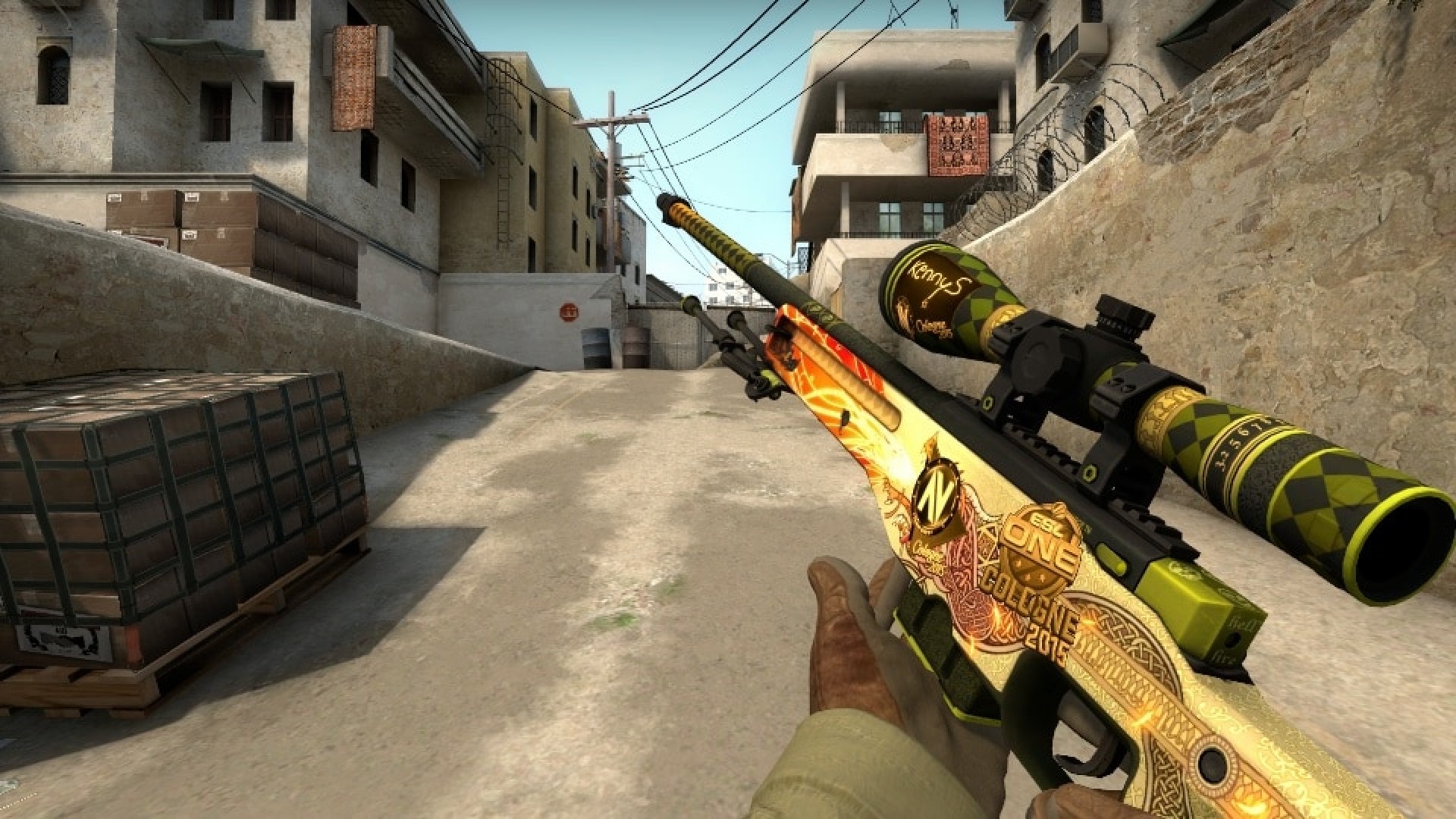 A massive trove of digital Counter-Strike: Global Offensive items has been reportedly stolen from a collector’s Steam inventory. Popular CS:GO skin collector ohnePixel says hackers have stolen an estimated $2 million USD worth of skins from the victim, including seven prized souvenir AWP Dragon Lore skins for the competitive multiplayer game.

“This is the most expensive inventory of all time,” ohnePixel explains on Twitter, adding that the user’s Steam collection included the seven souvenir AWP Dragon Lore skins, which sell for more than $56,000 apiece on certain third-party skin reseller sites.

The collection also included a legendary ‘no-star’ karambit, and a “#1 blue gem’ variant of the karambit case hardened knife, said to be worth about $1.4 million on its own.

if someone from @csgo/@steam sees this, message me and i’ll get you in contact with him to get this sorted

half(?) of the items got quicksold and are gone, other half(?) sent to the hacker’s steam account and are sitting on a trade hold

it’s not too late

As Dotesports reports, the victim’s Steam account was apparently compromised sometime in the past week, with hackers changing the account name and associated email without the owner noticing at first. Now, ohnePixel says about half the inventory has been sold off, while the other half has been “sent to the hacker’s Steam account and is waiting on a trade hold.”

We’ve reached out to Valve for comment on the situation.

Wait, is Microsoft tempting kids away from Chrome with Minecraft money?