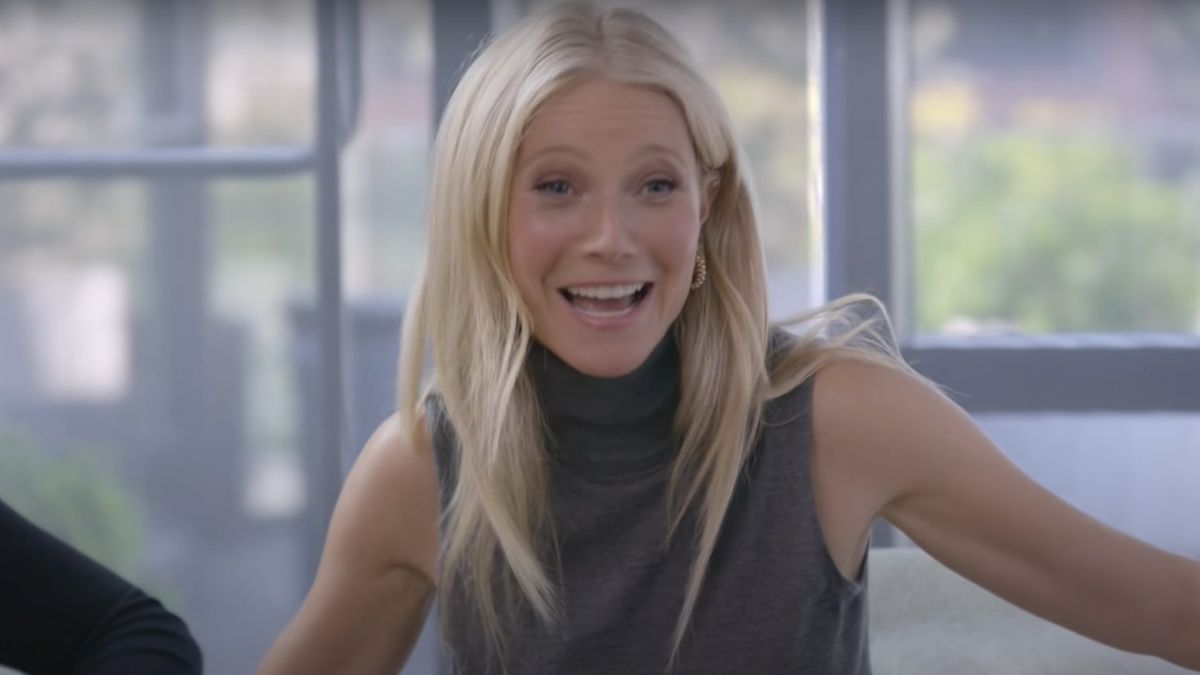 No matter who you are, where you come from or what your situation is, parenting is tough. While it may seem as though celebrities have it all and don’t go through their own parenting struggles or nightmares, that’s just not the case. Caring for another young human is one of the most challenging jobs there is, and everyone has a different way of doing it. Marvel star Gwyneth Paltrow has tackled pretty much every industry there is in the world of the rich and famous successfully, but apparently she still has the everyday, normal struggles of parenting. She’s even dropped an F-bomb over them!

Gwyneth Paltrow has two teenage children, and in an appearance on Red Table Talk, the semi-retired A-list actress said that she has realized, thanks to a Banksy quote, she is in the generation of parents who would do anything for their children to a fault, except allow them to be their own person. Here is what Paltrow said in regards to raising a daughter (her oldest child, Apple) to be a strong and confident person:

Parenting techniques are constantly shifting, and the new strategy parents are implementing with their children is a gentle, child-led approach which parents are hoping will end negative generational patterns. In the same interview, Gwyneth Paltrow explains that she is attempting to be a very conscious parent when it comes to allowing her children to become whoever they want to become, but she still “fucks it up” frequently. Here it is in her own words:

It’s impossible for anyone to get it right all of the time, especially when you’re up against young people who have minds and hearts of their own that are constantly transforming. It’s so hard to constantly be on it, but it’s truly the effort that makes a difference. If Gwyneth Paltrow is as thoughtful about her job as a parent as she seems, she probably isn’t fucking it up as much as she thinks.