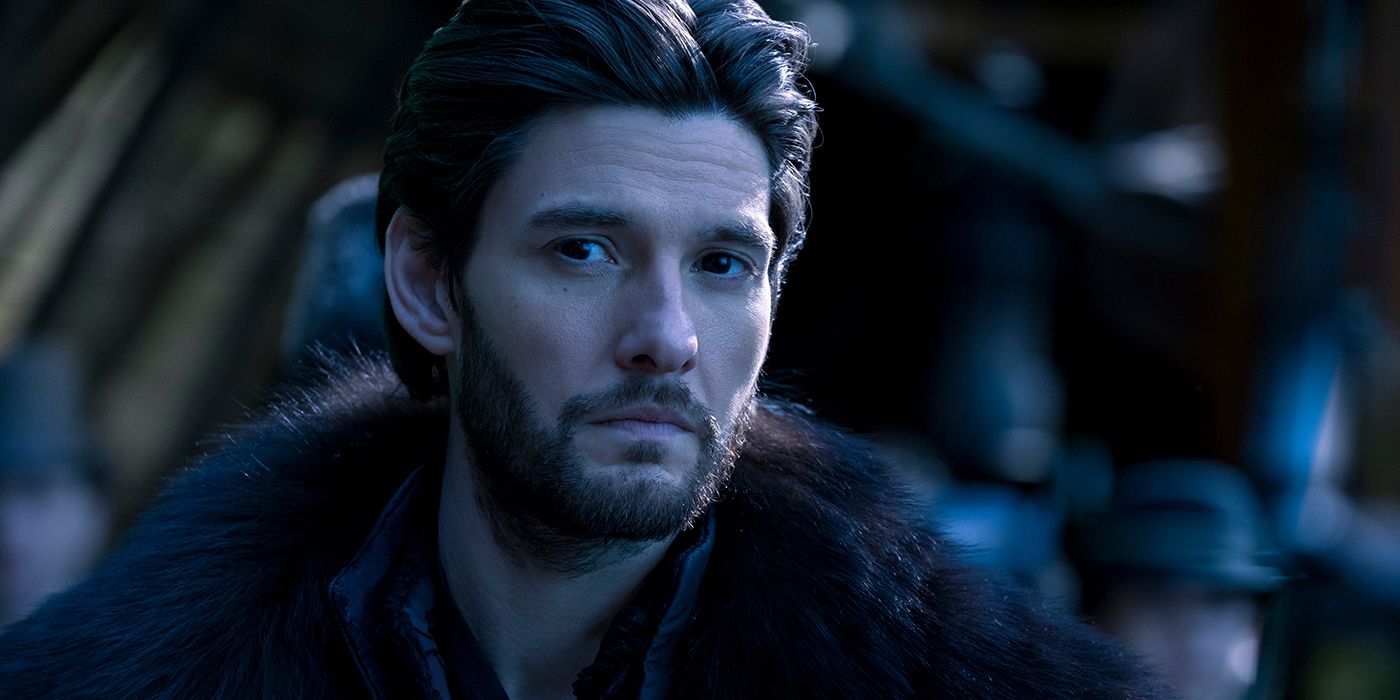 Netflix has revealed the titles, cast, writers and directors for all of the episodes of the upcoming horror anthology series, Cabinet of Curiosities, from acclaimed Academy Award-winning filmmaker Guillermo del Toro. Each episode will tell a standalone story, with two of them being wholly original stories from del Toro himself, with each one having a different cast, writer, and director, all being personally picked by del Toro.

The announcement of the titles, cast, writers and directors of the episodes did not provide the order of the episode releases, so the list of episodes will be provided in alphabetical order. Starting with “Dreams in the Witch House” based on a story of the same name by H.P. Lovecraft, this episode will be written by Mika Watkins (Origin; Black Mirror; Troy: Fall of a City) and directed by Catherine Hardwicke (Thirteen, Lords of Dogtown, Twilight) with a cast featuring Rupert Grint (Servant, Harry Potter franchise), Ismael Cruz Cordova (Lord of the Rings: The Rings of Power, The Undoing, Miss Bala), DJ Qualls (Turning Point, Supernatural), Nia Vardalos (Love, Victor, Station 19, My Big Fat Greek Wedding) and Tenika Davis (Jupiter’s Legacy, Titans). “Graveyard Rats” is based on a short story by Henry Kuttner of the same name. The episode is both written and directed by Vincenzo Natali (Splice, Cube, Hannibal) and stars David Hewlett (SEE, The Shape of Water, Stargate: Atlantis). “Lot 36” is one of the episodes based on an original story by del Toro. Written by Regina Corrado (Deadwood, The Strain) and directed by Guillermo Navarro (Godfather of Harlem, Narcos), this episode will star Tim Blake Nelson (Watchmen, The Ballad of Buster Scruggs), Elpidia Carrillo (Predator, Bread & Roses, Euphoria), Demetrius Grosse (Fear The Walking Dead, Boon, Lovecraft Country) and Sebastian Roché (The Man in the High Castle, The Young Pope). Another episode based on the work of Lovecraft, “Pickman’s Model” is written by Lee Patterson (Curve, The Colony) and is directed by Keith Thomas (Firestarter, The Vigil), with a cast that includes Ben Barnes (Shadow and Bone, Westworld, The Punisher), Crispin Glover (Rivers Edge, Tim Burton’s Alice In Wonderland, American Gods, Back To The Future; Willard, Charlie’s Angels), and Oriana Leman (The Whale, The Detectives).

“The Autopsy,” based on a short story by Michael Shea, is written by David S. Goyer (The Sandman, Batman Begins, The Dark Knight) while being directed by David Prior (The Empty Man, AM1200). The cast for this episode includes Academy Award winner F. Murray Abraham (Mythic Quest, Homeland, Amadeus), Glynn Turman (Ma Rainey’s Black Bottom, Fargo, The Wire), and Luke Roberts (Ransom, Black Sails). The other episode from a del Toro story, “The Murmuring” will star Essie Davis (The Babadook), Andrew Lincoln (The Walking Dead, Penguin Bloom), and Hannah Galway (Sex/Life). The episode is written and directed by Jennifer Kent (The Babadook, The Nightingale). Based on a short story by comic book author Emily Carroll, “The Outside” is written by Haley Z. Boston (Brand New Cherry Flavor) and directed by Ana Lily Amirpour (A Girl Walks Home Alone at Night, Mona Lisa and the Blood Moon, The Bad Batch) with a cast that is led by Kate Micucci (The Little Hours, Mom) and Martin Starr (Silicon Valley, Party Down). Finally, “The Viewing” is an original story written by Aaron Stewart-Ahn and Panos Cosmatos (Mandy), the latter of who will also be serving as the episode’s director. The cast for this episode includes Peter Weller (Naked Lunch, Star Trek Into Darkness, Robocop), Eric André (The Eric Andre Show, The Righteous Gemstones), Sofia Boutella (Kingsman: The Secret Service, upcoming Rebel Moon), Charlyne Yi (Always Be My Maybe, Good Girls), Steve Agee (Peacemaker, The Suicide Squad), Michael Therrialt (Locke and Key, Cult of Chucky) and Saad Siddiqui (From Scratch, DC’s Legends of Tomorrow).

In addition to being the series creator, del Toro also serves as the series’ co-showrunner alongside Academy Award winner J. Miles Dale (The Shape of Water; Sex/Life). The duo also serves as executive producers alongside Gary Ungar. Regina Corrado serves as co-executive producer. Del Toro also serves as host of the series. “With Cabinet of Curiosities, we set out to showcase the realities existing outside of our normal world: the anomalies and curiosities. We hand-picked and curated a group of stories and storytellers to deliver these tales, whether they come from outer space, supernatural lore, or simply within our minds,” said del Toro. “Just in time for Halloween, each of these eight tales is a fantastical peek inside the cabinet of delights existing underneath the reality we live in.”

Cabinet of Curiosities will be released across four days, starting on Friday, October 25, and going until Tuesday, October 28 as part of the Netflix & Chills Halloween event. The new series will be experimenting with a new release strategy at Netflix that will move away from the familiar binge release where a whole season or series debuts at once. Instead, they will be staggering these releases, as seen with Stranger Things Season 4, which was released in two parts.

Del Toro’s Cabinet of Curiosities will release during the four-day Netflix & Chills Halloween event taking place between Friday, October 25, and Tuesday, October 28. Check out the new trailer for the upcoming anthology series down below.