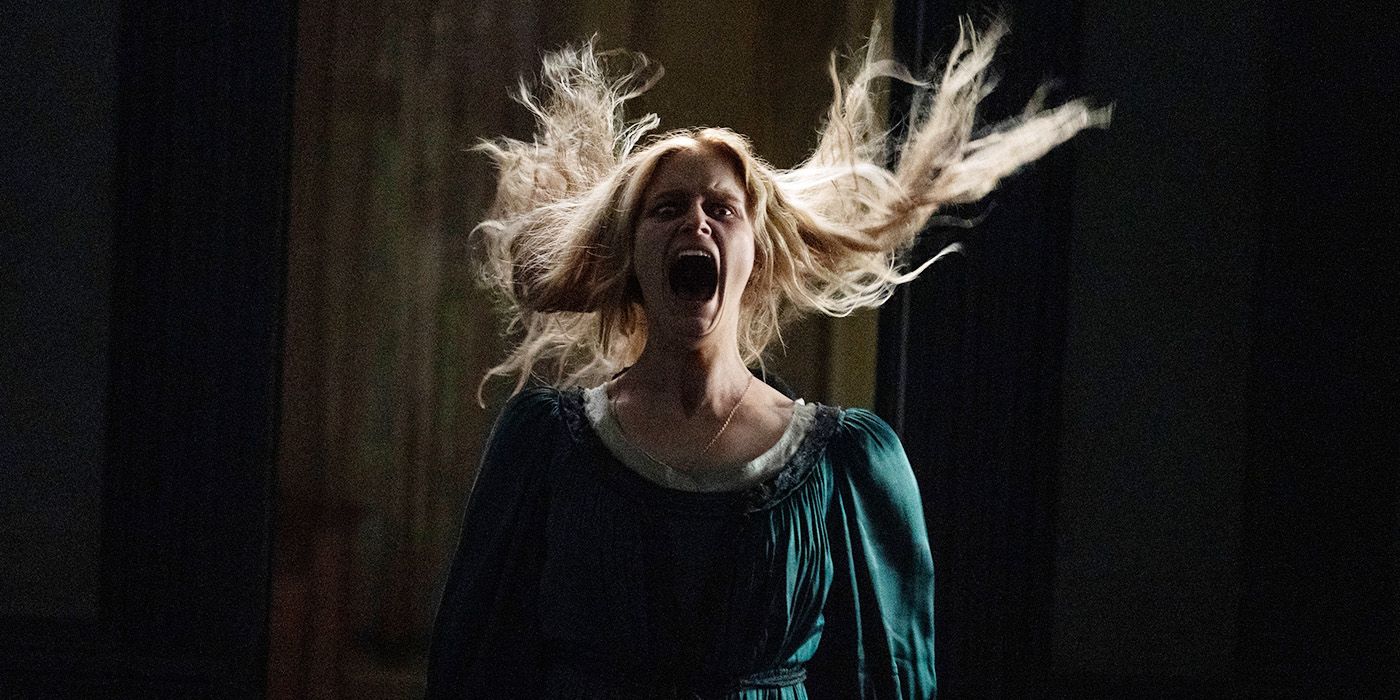 Guillermo Del Toro fans have a lot to look forward to this year. Aside from his haunting, stop-motion animated version of Pinocchio, the acclaimed director and screenwriter is also helming a sinister Netflix series called Cabinet of Curiosities. The series premiere is a little while away – it debuts in late October – but the streamer released today a first-look video with Del Toro himself in order to get us hyped up. The anthology series will tell stories that defy the notions of the horror genre and navigate through the sinister, macabre, gothic, and creepy territory.

In the video, Del Toro dresses up to invite us to the world he created for these stories. Aside from showrunning the series, the filmmaker also selected a team of writers and directors to work on the project. Del Toro reveals in the video that one of his trademark characteristics is omnipresent in the series: His preference for practical effects, props, and make-up – which costs a lot more but makes for much more visually compelling stories.

While revealing some concept art for the series, Del Toro states that Cabinet of Curiosities is a show he “always wanted to make,” but understood that each director had their vision, and he let them take command of the ship for each specific installment. The Academy Award winner teases the fact that they managed to achieve some of the most remarkable imagery with the series, and this is underscored by the chilling footage that is displayed while he speaks. He sums it up: “With Cabinet of Curiosities, what I’m trying to say is, ‘Look: The world is beautiful and horrible at exactly the same time.’”

In addition, Del Toro released an official statement in which he breaks down the types of stories we can look forward to seeing in Cabinet of Curiosities and how they came together:

“With ‘Cabinet of Curiosities’, we set out to showcase the realities existing outside of our normal world: the anomalies and curiosities. We hand-picked and curated a group of stories and storytellers to deliver these tales, whether they come from outer space, supernatural lore, or simply within our minds. Just in time for Halloween, each of these eight tales is a fantastical peek inside the cabinet of delights existing underneath the reality we live in.”

Netflix premieres Cabinet of Curiosities on October 25 with two episodes, and two more will roll out every day until October 28.

You can watch the first-look video below:

Check out the official synopsis here:

In CABINET OF CURIOSITIES, acclaimed Academy Award-winning filmmaker and creator, executive producer and co-showrunner Guillermo del Toro has curated a collection of unprecedented and genre-defining stories meant to challenge our traditional notions of horror. From macabre to magical, gothic to grotesque or classically creepy, these eight equally sophisticated and sinister tales (including two original stories by del Toro) are brought to life by a team of writers and directors personally chosen by del Toro.

The phenomenology of insecurity and security

Intel Arc Alchemist may be a lot cheaper than we thought