Grounded hits one million players in its first 48 hours 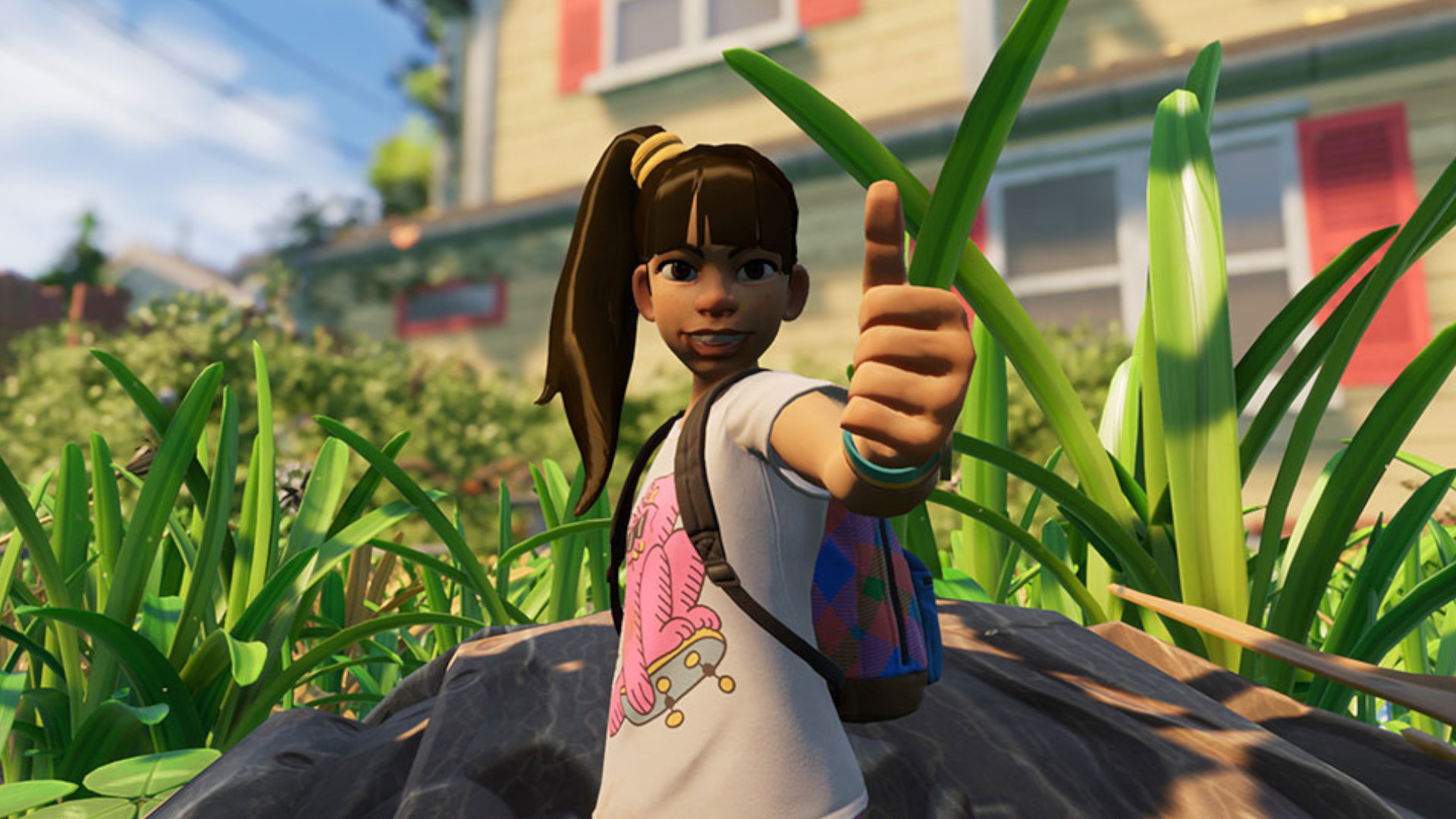 More than a million players have checked out Grounded in its first 48 hours. Obsidian announced the news today on Twitter along with a special message of thanks from Grounded’s game director.

“Grounded has reached 1 MILLION players in the first 48 hours! Thank you everyone for playing and enjoying #thebackyard!” the company tweeted. “It’s amazing, it’s blown us away, the team is so happy, and we’re just overjoyed with all the support that we’re getting,” said Grounded game director Adam Brennecke in a video shot on his mobile phone in what appears to be his own backyard.

Brennecke took the opportunity to make some announcements about the road ahead for Grounded, which launched in Steam’s Early Access and on Xbox Game Pass’s Game Preview July 28. “We’re going to have monthly updates to the game, and the first monthly update is scheduled for August 27.” Brennecke didn’t have any specific details about what that update will contain, but he said to “stay tuned” for more information about what to expect as the date draws nearer.

Grounded has reached 1 MILLION players in the first 48 hours! Thank you everyone! YOU are the reason we are having as much as we are, and without you we wouldn’t be here!

To show his thanks, Grounded’s Game Director, Adam Brennecke, has a special message: pic.twitter.com/zYoucNfRmm

Grounded is a survival game about being a teenager who’s been shrunk down to about the size of an ant – imagine The Forest crossed with Honey, I Shrunk the Kids, and you won’t be too far off the mark. The game’s been a hit since the moment it launched, quickly breaking into and then topping the Steam bestseller list on day one.

We’ve put together some helpful info if you’re dipping your toe into Grounded. If you need to cut down some pesky blades of grass or dandelions, for instance, check out our guide to making the Grounded axe. There’s plenty more to discover in the game though, and we’re looking forward to seeing what arrives in future updates.