Grounded gets a release date along with a final major update 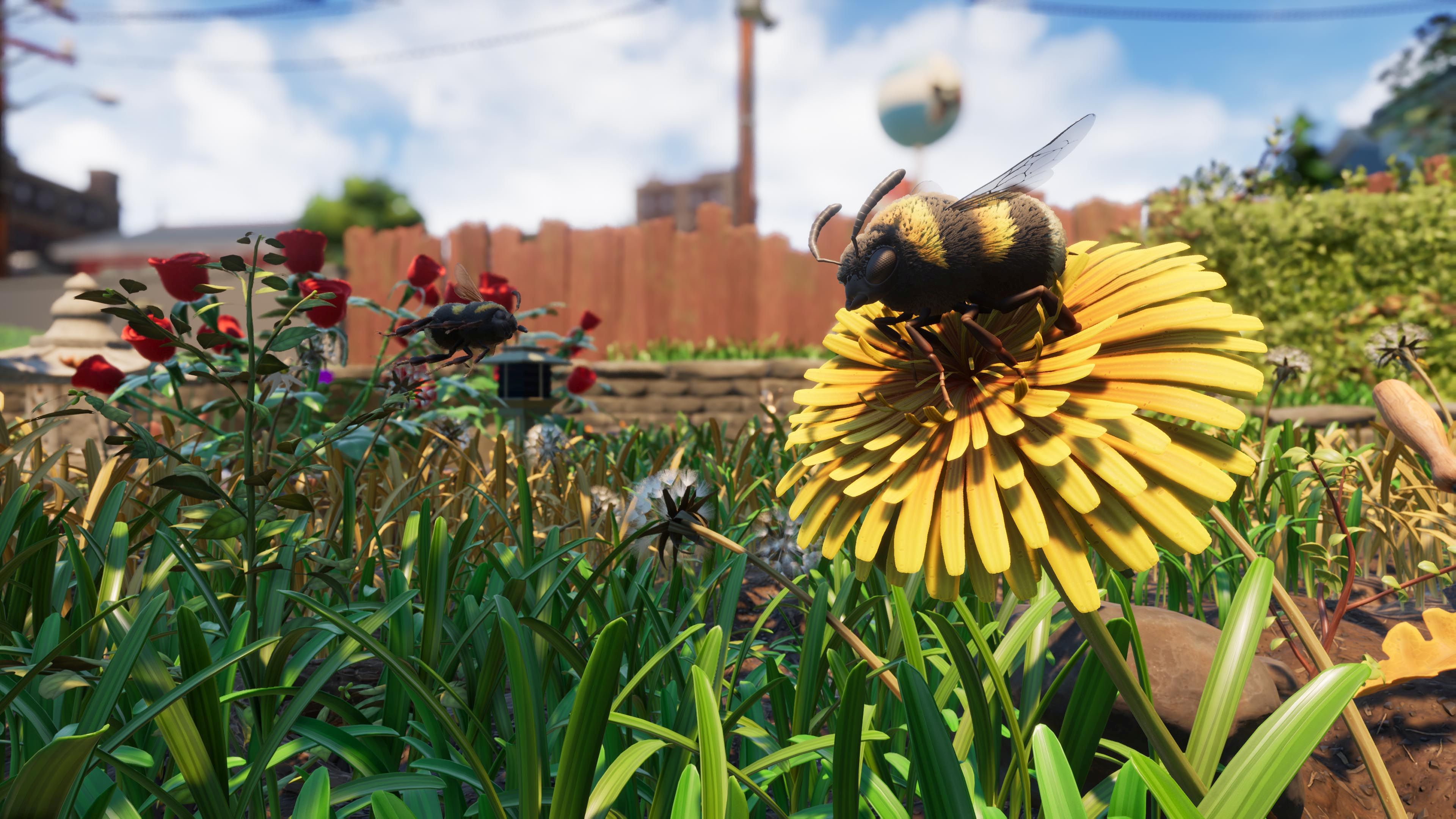 Obsidian Entertainment has set a release date for Grounded, its backyard survival-adventure game.

In June, the studio said the game would see a release in September, and now we know exactly when it will land: September 27.

The game is currently in testing with update 0.14, and those who are flighting the game should know the update is notably lighter than previous releases. It is also the final major update for Game Preview before the 1.0 Release in September.

If you would like to get in on the Public Test through Xbox or Steam, you can. Remember, the game is still in development, and there is always a risk when testing new features. Any progress you make on the test server may or may not carry over, so just know that when you join.

Those currently testing Grounded will want to look over the 0.14 patch notes to see what’s new. In the notes, you will find information on the following new features: the ability to convert any non-custom game into a custom game; taming a gnat as a pet; getting rest through time-lapse; you can now import Steam saves to the Windows Store version of the game; plus, there’s new crafting content.

Grounded is available on Xbox One, Xbox Series X/S, Windows 10/11, and Steam for the Game Preview cost of $29.99. The price will increase to $39.99 when the full release hits on September 27. It is also available with Xbox Game Pass and PC Game Pass.

John Wick’s creator is writing a movie based…