Grounded Attracts Players Like Ants to a Picnic, 1 Million Play in First 2 Days

Obsidian’s new “Honey I Shrunk the Kids” style adventure game Grounded entered early access this week, and it seems the game’s already a bit of a hit. According to Grounded’s director Adam Brennecke, the game attracted over a million players within two days of launch across PC and Xbox One. Not bad for a game being made by a small team of only 13 developers! You can check out the latest trailer for Grounded, below.

Is Microsoft launching all first-party titles on Game Pass a good decision? In some cases, perhaps not, but I don’t think there’s any question whether it benefits games like Grounded. A small game like this would never have attracted such a large audience so quickly with a traditional release. As mentioned, Grounded is currently in early access, with players having to pony up $30 to try the game early. Obsidian has promised a series of monthly updates while Grounded is in early access, and the first one of these will drop on August 27. Haven’t been keeping up with Grounded? Here are the game’s key features:

The world is a vast, beautiful and dangerous place – especially when you have been shrunk to the size of an ant. Explore, build and survive together in this first person, multiplayer, survival-adventure. Can you thrive alongside the hordes of giant insects, fighting to survive the perils of the backyard?

In other news, Obsidian recently detailed Grounded’s “Arachnophobia Mode,” which replaces the game’s spiders with unintimidating legless blobs. Seems a bit arbitrary to single out this one type of creepy crawly in a game where interacting with giant insects is kind of the entire point, but c’est la vie. I’m sure true arachnophobes will appreciate it. 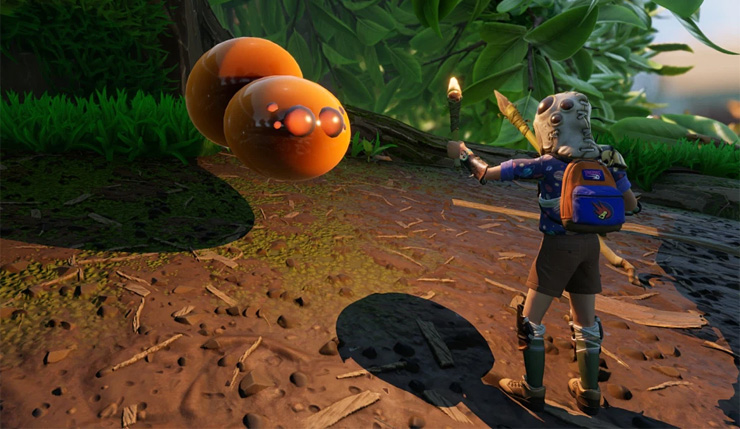 Grounded is available now in early access on PC and Xbox One. A full release date has not been announced.

Grounded Has Attracted Over One Million Players to its Backyard

DwarfHeim will head into Steam Early Access this fall