Grid Legends announced for 2022 release on PC and consoles 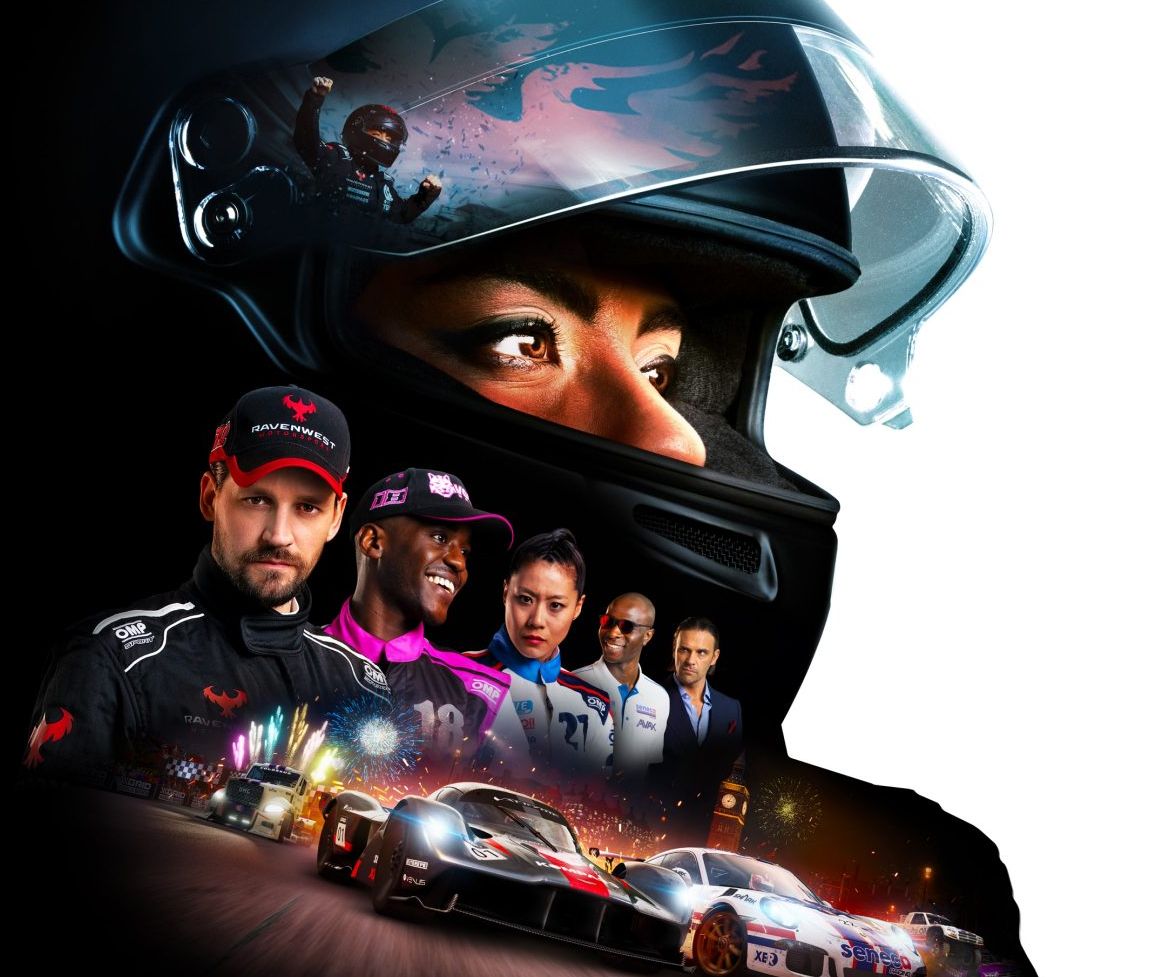 Codemasters has announced Grid Legends and it’s coming to current and new-gen consoles as well as PC.

Featuring the series’ renowned race handling, the game will have you racing around traditional tracks and city circuits.

It also features a race creator enabling you to select mixed-class vehicles and battle it out across all circuits, including new city locations, London and Moscow.

The Grid World Series returns with this entry, during which you will face “fierce personalities, internal team politics and the infamous Ravenwest Motorsport,” and featured award-winning British actor Ncuti Gatwa.

You can expect unique driver personality AI, 130 routes, including real-life tracks such as Brands Hatch and Indianapolis, Grid city circuits like San Francisco, Paris, and more.

You can race and upgrade over 100 vehicles from classic touring cars to big rigs, single-seaters, and even stadium trucks.

“This is just the start of the journey, and we can’t wait to reveal more in the coming months.”

Grid Legends will be made available on PC, PS4, PS5, Xbox One, and Xbox Series X/S.

The Best Medical Alert Systems of 2021