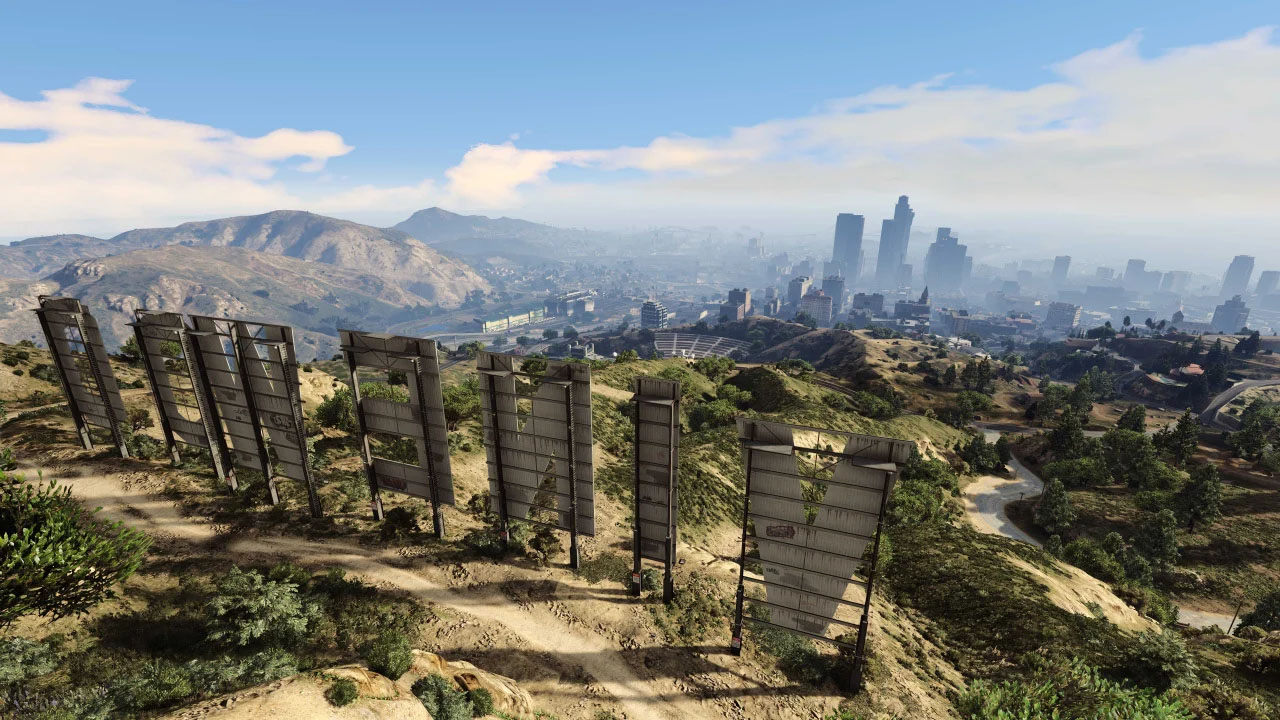 In a series first, rumours indicate Grand Theft Auto VI (GTA VI) could feature a Latin woman as one of its leads.

Bloomberg says that Rockstar’s open-world title will feature a Bonnie and Clyde-like relationship at the core of its story, and that the game aims to break free from making jokes about marginalized groups like the trans community.

The report goes on to say that Rockstar’s efforts to avoid development crunch have affected the scope of GTA VI and its release window. While the game initially aimed to feature large sections of North and South America, the title now focuses on the Miami area. This hints that Vice City could make a return, though it’s unclear if the game will be set in the 1980s like 2002’s GTA: Vice City.

Bloomberg says that GTA VI is at least two years away from release. Though it might not seem like it given its several re-releases, GTA IV first dropped almost nine years ago back in September 2013. GTA V and GTA Online were most recently released on the Xbox Series X/S and PlayStation 5.

While Grand Theft Auto IV skewered American culture while telling the tale of an immigrant attempting to rise to the top of Liberty City’s criminal underworld, Grand Theft Auto V took a more over-the-top approach to its single-player narrative and often revelled in what its predecessor critiqued.

Based on this leak, it seems like changes at Rockstar and GTA VI‘s direction could result in a more grounded experience that has a lot in common GTA IV‘s story and world.