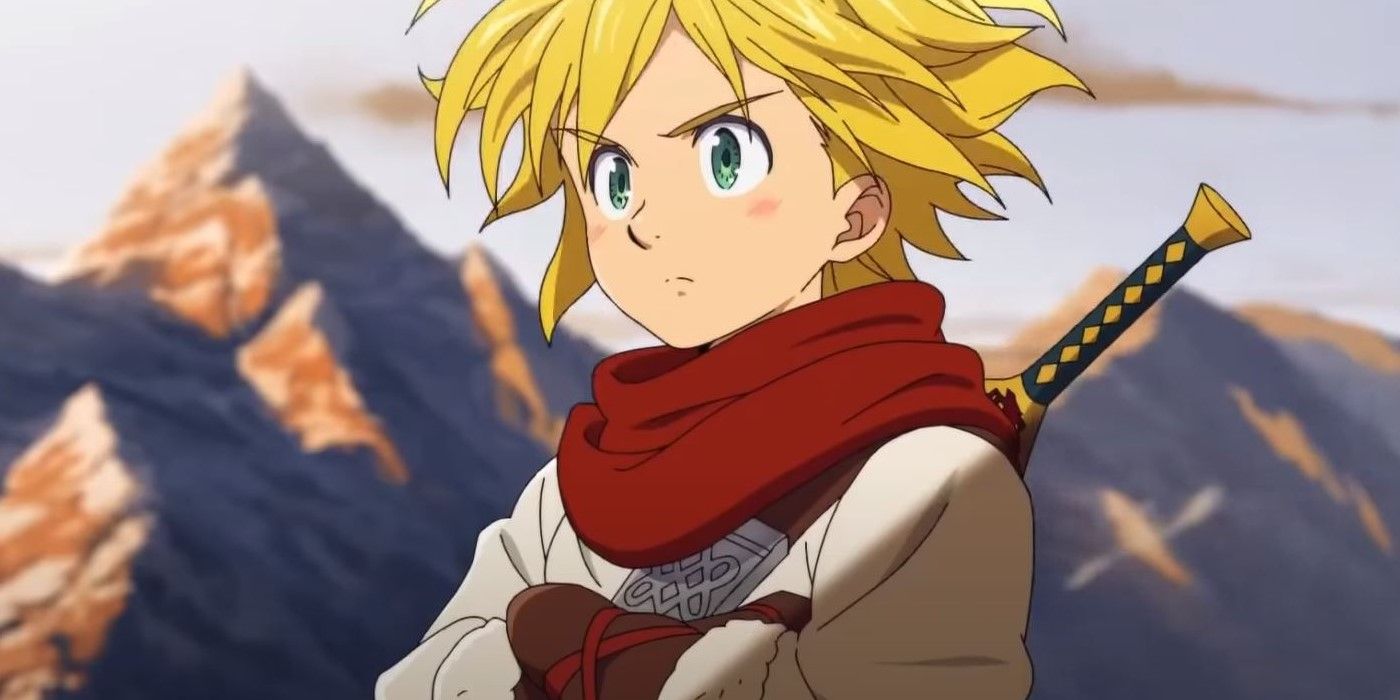 The series focuses on a group of knights, called The Seven Deadly Sins, in a land called Britannia who had disbanded after being accused of plotting against the Liones Kingdom. Meanwhile, a group of “Holy Knights” took control of the Kingdom after a rebellion and manipulation from evil forces. The story follows a Liones princess, Elizabeth, and the leader of Seven Deadly Sins, Meliodas, as they find the other knights of the Seven Deadly Sins and seek to clear their reputations and take back the kingdom.

Ragnarok is the equivalent to one full anime season with original storytelling. It introduces Ragnarok heroes and related content and gameplay. More Heroes are available for collection, as well.

The summary for the newly added Ragnarok states the following:

The story of ‘Ragnarok’ starts when Meliodas happens upon a forgotten library and discovers a book titled ‘Legends of Yggdrasil’ where he, along with the rest of The Seven Deadly Sins, are transported to the world of Midgard, a world nearing its end due to a three-year winter foretold by prophecy. New adventures await as Meliodas meets new Heroes from Norse mythology, explores an all-new world, and conquers dangerous dungeons to become even stronger.

“World Tree Tower” offers new dungeons based on the world of Ragnarok; players can find upgrade materials here. “Grimnir’s Book” offers more information about the Ragnarok if players wish to learn more about the setting and other facts.

The overall RPG adventure has a skill rank system where players combine skill cards to increase their rank. There are also “Ultimate Moves” players can accomplish by combining skills, with bonus ultimate moves for heroes with strong “Associations.”

Real-time 2-player co-op mode is also an option for gameplay. Players will be allowed to team up and defeat demons in death matches. A “Training Grotto” is available for players to overcome challenges and increase the strength of their heroes. More powerful enemies are added every season to the “Tower of Trials,” and a mysterious set of “final boss” challenges add a spin to the usual gameplay of heroes. Players can customize their characters to how they see fit with original costumes that were added specifically for the game.

Other players can be challenged by testing synergies of collected characters and forming unique teams; competitions are in real-time. There’s also the option of forming a guild to gain more strength and compete against other guilds or in Knighthood boss battles that change every season.

The Seven Deadly Sins: Grand Cross is available for free on iOS 9.0 or higher.

The movies aren’t quite “back” just yet.

Lacy is a psychology graduate with a love for video games and coffee.