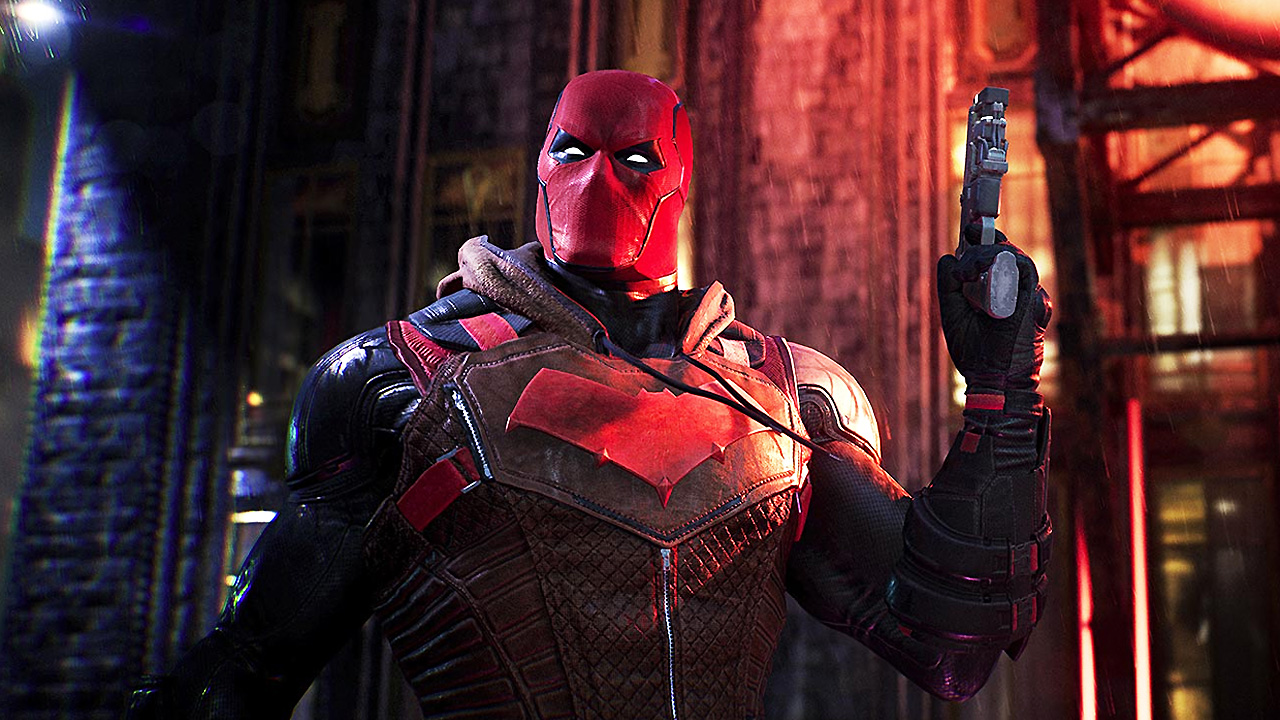 Gotham Knights has rolled out its latest character trailer (following ones for Nightwing, Robin, and Batgirl), this time focusing on Red Hood. Jason Todd brings a heavy brawling style and a surprising amount of gunplay to the fight. Developer WB Games Montreal insists Red Hood has “embraced Batman’s non-lethal combat methods,” but it seems he’s not afraid to shoot you anywhere and everywhere that won’t immediately kill you. Honestly, I’m not sure Batman would really approve, if he were still alive. Check out the action for yourself, below.

I have a feeling Red Hood may be one of the more popular characters in Gotham Knights. Here’s a bit more information about Red Hood…

“Jason Todd is an intense vigilante. It all stems from dying a violent death and then being forcibly resurrected by one of Batman’s most dangerous foes. He has trouble keeping his temper in check, but he will not hesitate to step into the line of fire to help when a friend is threatened. Red Hood wants crime to pay because Gotham City is built on a foundation of corruption, and he’s been on the receiving end of it far too often.

Red Hood is a highly trained marksman and hard-hitting, hand-to-hand fighter who’s reached the peak of human strength, making him an expert in both ranged and melee combat. After his violent death and subsequent resurrection in the Lazarus Pit, Red Hood gained the ability to harness mystical powers that aid him in battle and allow him to propel his body through the air to traverse the city. Despite his complicated past, Red Hood has reconciled with the Batman Family and is committed to using non-lethal combat methods to protect Gotham City in the wake of Batman’s death.”

Babylon’s Fall Death Something Platinum is…

Is Internap trying to conceal the full effects of…